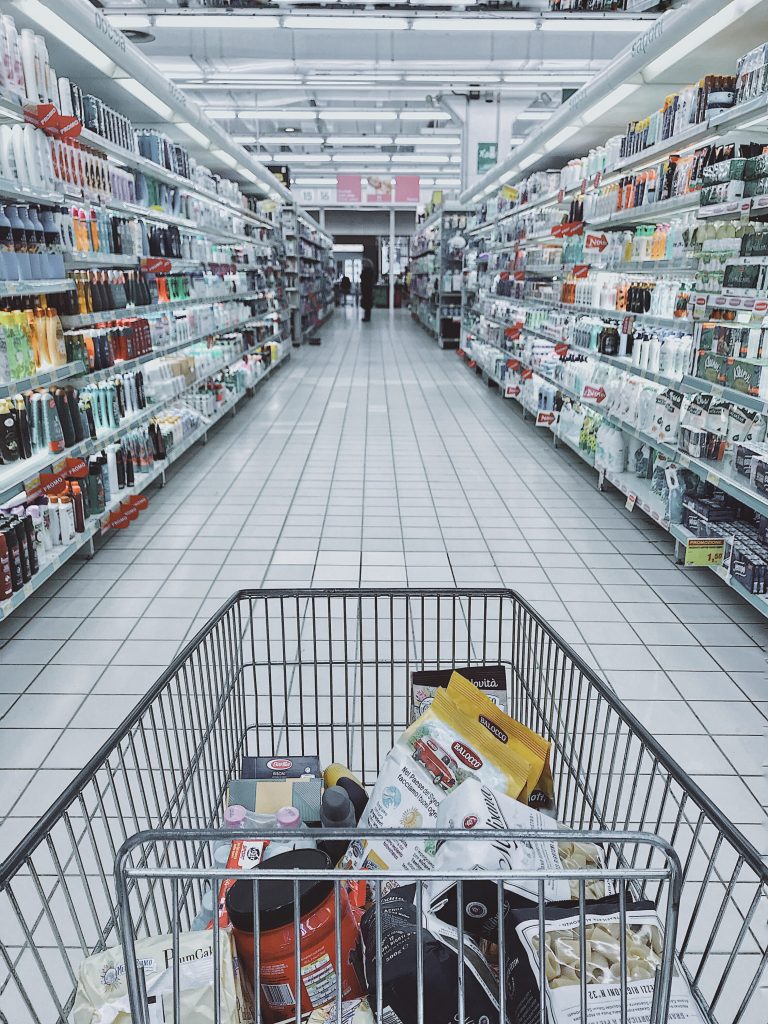 Dollar stores carry a wide variety of merchandise, and stacking these items on shelves saves space. When stocking, employees should always take reasonable care to stack items in a safe manner so they do not fall off the shelf and potentially injure shoppers. For one Slidell man, however, an everyday grocery trip to Dollar General turned into a 4-year, $50,000 lawsuit.

Charles Frazier went to Dollar General one August day to buy a quart of oil; however, when he went to grab the bottle, plastic tote lids on the shelf above him slid off, bumped him in the neck, and caused him to fall onto one knee. After getting up, he reported the incident to a store manager. Then, nearly a year later, he sued Dollar General for $50,000 in injuries, claiming that he suffered physical pain, mental anguish, medical expenses, and lost wages. According to his lawsuit, Dollar General was negligent in allowing its merchandise to fall off the shelf and onto customers.

These types of lawsuits are appropriately known as falling merchandise cases, and the statute that governs ensuing negligence claims is La. R.S.9:2800.6(A). The Louisiana law provides that a merchant, like Dollar General, must use “a reasonable effort to keep the premises free of any hazardous conditions.” When brought to trial, the Twenty-Second Judicial District Court of Louisiana ruled in favor of Mr. Frazier, but applied Section B of this statute. This section, instead of requiring an injured party to show that a hazardous condition existed, only requires a showing that the “condition presented an unreasonable risk of harm.” La. R.S.9:2800.6(B). The defendant, Dollar General, appealed this decision to the Louisiana First Circuit Court of Appeal.

The Court of Appeal ruled that the District Court misapplied the statute. Section B only applies to slip and fall cases when a condition in a store caused the injured party to slip and sustain an injury. Section A, on the other hand, is for falling merchandise cases, not slip and falls. Accordingly, Mr. Frazier should have had to prove that a hazardous condition existed through the following three elements: (1) Mr. Frazier did not cause the lids to fall, (2) a different customer in the store did not at that moment cause the lids to fall, and (3) Dollar General’s negligence caused the lids to fall either through an employee or another customer putting away the lids in an unsafe manner. See Davis v. Wal-Mart Stores, Inc., 774 So.2d 84 (La. 2000).

Unexpected accidents can happen in even the most general of places, like visiting the local dollar store. When such accidents occur, a legal remedy is available for both falling merchandise cases and slip and falls; however, the plaintiff has to apply the proper statutory section. Unless an actual hazard existed, the plaintiff may not recover and will just have to accept being in the wrong place at the wrong time.