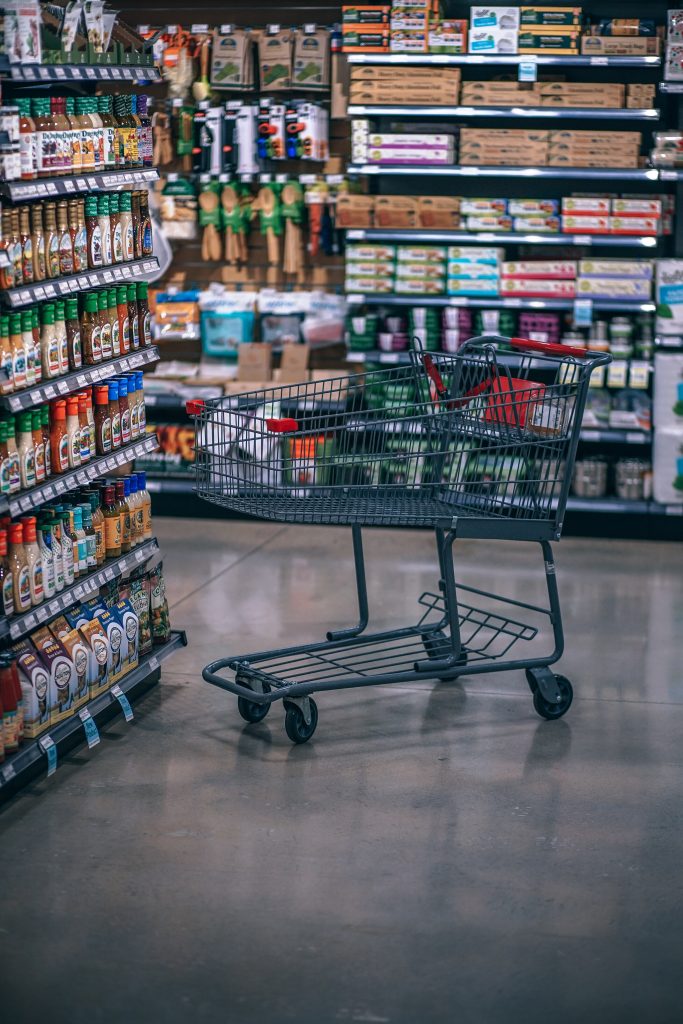 There are three elements an injured party needs to prove for a negligence claim to be successful against a merchant. La. R.S. 9:2800.6. First, that there was a risk of harm that was not reasonable and that it was foreseeable that harm could be caused. Second, the store either knew about the condition or created the condition. The knowledge of the condition can be actual or constructive knowledge. Third, the plaintiff needs to prove that the merchant did not exercise care that was reasonable. All three of these elements need to be proven for a successful case. White v. Wal-Mart Stores, Inc., 699 So. 2d 1081 (La. Ct. App. 1997). If a plaintiff fails to prove any of the three elements then the case fails. Rowell v. Hollywood Casino Shreveport, 996 So. 2d 476 (La. Ct. App. 2008).

Constructive knowledge means that the dangerous condition lasted so long that if the place of business had exercised some semblance of reasonable care that the condition would have been noticed. When a court reviews an appeal, when there are two truthful but competing views of the evidence, the standard for upholding a verdict is that the choice must not have been erroneous or clearly wrong. Stobart v. State through Dept. of Transp. & Dev., 617 So. 2d 880 (La. 1993).

The appellate court determined that Ms. Guillaume did not produce enough evidence to prove that the water had pooled on the ground long enough for Super One Foods to be put on notice of the dangerous condition. This mean that Super One Foods was found to not have any constructive knowledge of the pooled water. This determination was based on competing testimony from Ms. Guillaume and her witnesses versus the store manager. Ms. Guillaume testified that while she noticed the water after the fall, she did not notice it beforehand. Furthermore, she had “no idea” how long the water had been there. The manager for Super One Foods testified that he believed the water had only been there a short time and that if it had been noticed there would have definitely been “wet floor” signs placed in the area.

The appellate court noted that while they believed both parties were truthful in their testimony, it agreed with the trial court’s determination that Ms. Guillaume failed to meet the burden of proving that Super One Foods had constructive knowledge of the water on the floor. Because the Trial Court’s determination was not an error or clearly wrong, there was not any evidence to overturn the verdict.

While it was very unfortunate that Ms. Guillaume was injured in the produce aisle that day, the facts surrounding her accident did not give her a legal argument to win in a negligence lawsuit. In an attempt to strike a balance between customer safety and ensuring businesses can operate without unlimited liability, the courts and the legislature have decided that in order for a business to be held liable for accidents on their property there must be some failure by the store to act upon the knowledge that a dangerous condition occurred.