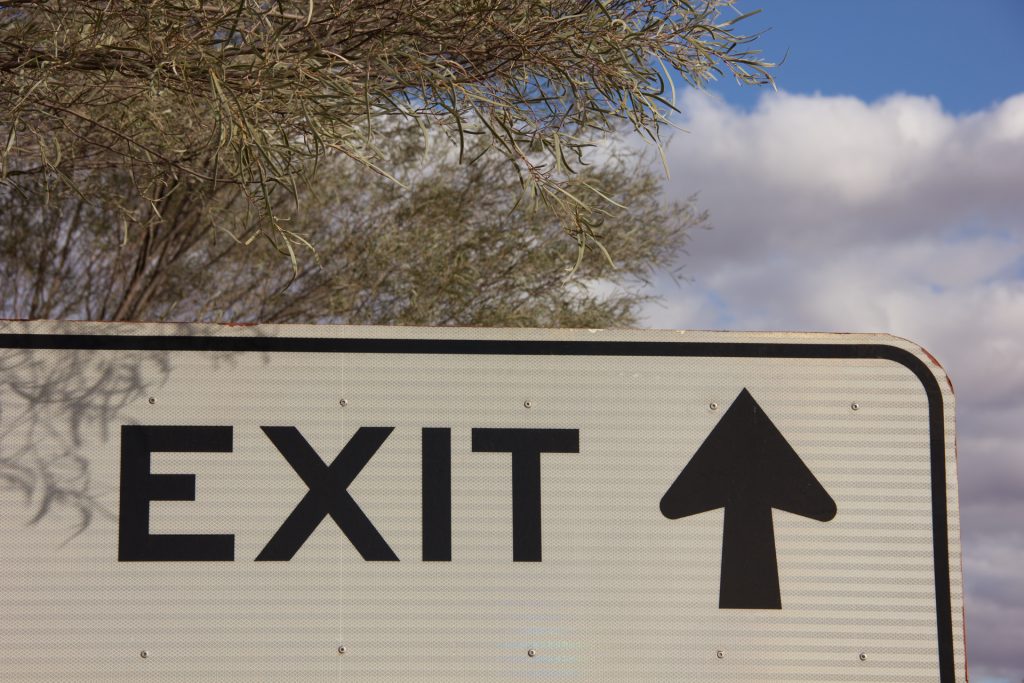 Usually when you hear the phrase “adverse employment action,” it brings to mind actions such as being demoted or fired. However, under certain circumstances, it can extend to more unique actions. This includes refusing to accept an employee’s rescission of resignation.

Porter filed claims in the United States District Court for the Eastern District of Louisiana under Title VII and state law for retaliatory discharge and sexual harassment/hostile work environment. In order to establish a prima facie retaliation case, Porter had to show the three relevant factors outlined in the following case:  See Hernandez v. Yellow Transp., Inc., 670 F.3d 644, 657 (5th Cir. 2012).Louisiana courts have generally not considered rescission as an adverse employment action in retaliation cases. However, in Burlington Northern, the U.S. Supreme Court clarified that “adverse employment actions” could extend beyond workplace or employment related retaliatory acts. In determining whether an action is an adverse employment action, courts look at the circumstances and whether the act was harmful to the point that it might “dissuade a reasonable worker from making or supporting a charge of discrimination.” See Burlington N. and Santa Fe Ry. Co. v. White, 548 U.S. 53, 67 (2006).

The court held that in certain circumstances, an employer’s refusal to accept rescission of resignation could constitute an adverse employment action. Although employees might not normally expect to be able to rescind their resignation, here, Porter was asked by other superiors to consider rescinding her resignation. Furthermore, her request to keep working a month longer than her initial effective resignation date was immediately granted, possibly creating an expectation that her resignation was negotiable and not yet final. Therefore, reasonable employees in Porter’s positions might have expected to have been entitled to rescind their resignation.

There was also conflicting evidence about whether the employer would have taken the action “but for” the protected activity. Although temporal proximity alone cannot prove but for causation, the short time between Porter’s testimony and the director’s rejection of her rescission suggests pretext. Therefore, the Fifth Circuit reversed the district court’s grant of summary judgment.