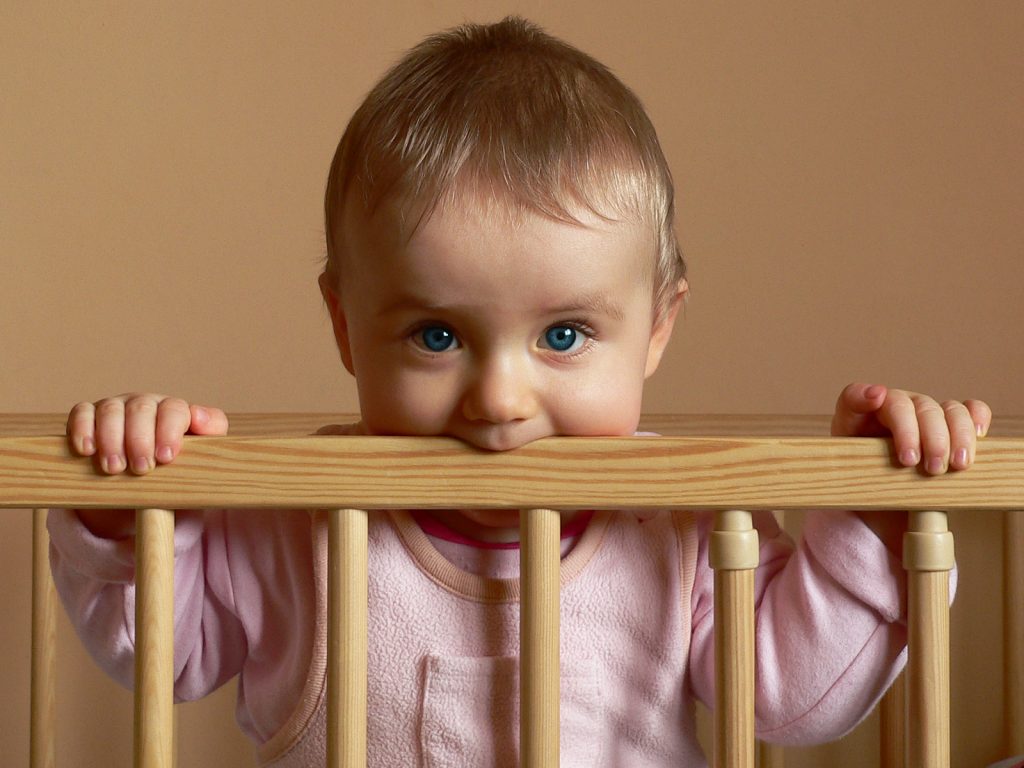 If you are at school or work and notice several people who are soaking wet and wearing rain jackets, you would not have to be a detective or even a good lawyer to confidently make the judgment that it’s raining outside. Similarly, the legal concept of summary judgment used by courts is when the undisputed facts surrounding a claim lead to a court concluding the lawsuit as a matter of law, not facts. When that concept is applied to only certain elements or portions of a case or claim, it is called partial summary judgment. Partial summary judgment and its effects were of primary importance for a Baton Rouge, Louisiana, woman’s case.

Jennifer R. Hayes was carefully driving westbound along Louisiana Highway 724 on a rainy day with her friend Mayola Casais (owner of the car) and Casais’ foster child Geneva Marie Fils in 2006. Out of nowhere an eastbound truck veered into her lane and hit head-on. As a result of the collision, Geneva sustained a fractured skull, an intracerebral hematoma, and a traumatic brain injury.

Geneva’s biological parents, John and Demitria Fils, filed a lawsuit against multiple parties when they found out about the accident. One of those parties included the Louisiana Department of Children and Family Services, which the Fils claimed should be liable because Geneva was under the custody and control of a foster parent which the Department assigned. The Fils sought monetary damages for Geneva’s injuries as well as loss of consortium, which is compensation for their familial loss for what Geneva’s injuries did to their health or family relationships. In 2011, Demitria Fils passed away and Geneva’s biological maternal aunt, Calvemia Reed replaced her in the lawsuit.

Reed filed her lawsuit with the Nineteenth Judicial District Court in and for the Parish of East Baton Rouge, Louisiana. At the District Court, The Department argued that it was not liable for the monetary damages associated with Geneva’s injuries, because foster parents do not meet the statutory requirements necessary for liability to be imputed to the Department. The Department then moved for partial summary judgment. The District Court granted the partial summary judgment, and certified it as a final judgment. Mrs. Reed appealed the decision.

Louisiana law limits the amount the State or its political agencies can pay in personal injury lawsuits to $500,000. La. R.S.13:5106(B)(l). Reed amended her claim to argue that the defendants were negligent, seeking to get around the statutory provision. Louisiana Revised Statute 13:510l(A) has specific definitions of what constitutes a state agency for the purposes of the liability limitation, but also extends this definition to include some individuals who provide foster care services on behalf on government agencies. The Department argued that it did not fit into this definition, and thus its liability should be capped in accordance to the statute.

The Court of Appeal determined that the partial summary judgment should not have been final because the case aspects were not so connected that resolution was needed to move ahead with the District Court proceedings. Yet, though the Court found that the partial summary judgment was not final or appealable, it still had the discretion to convert the immature appeal to an application for a supervisory writ. A supervisory writ is an order issued by a court of appeals to a lower court when a claim is not appealable, but (1) the district court erred in judgment, (2) a reversal would end the litigation, and (3) the facts of the claim are undisputed. See Herlitz Construction Company, Inc. v. Hotel Investors of New Iberia, Inc., 396 So.2d 878 (La. 1981). The Court of Appeal decided against issuing a supervisory writ, because while the District Court did err in judgment, and the facts of the claim were undisputed, a reversal of the District Court’s partial summary judgment would not end the litigation.

Ultimately, the Court of Appeal dismissed Mrs. Reed’s appeal and remanded it back to the District Court, where she and the opposing party would be entitled to appeal after a final judgment is issued. Hopefully now all of the parties involved in the car crash that resulted in such a complicated legal collision take great care when driving as not to end up in a similar ordeal.