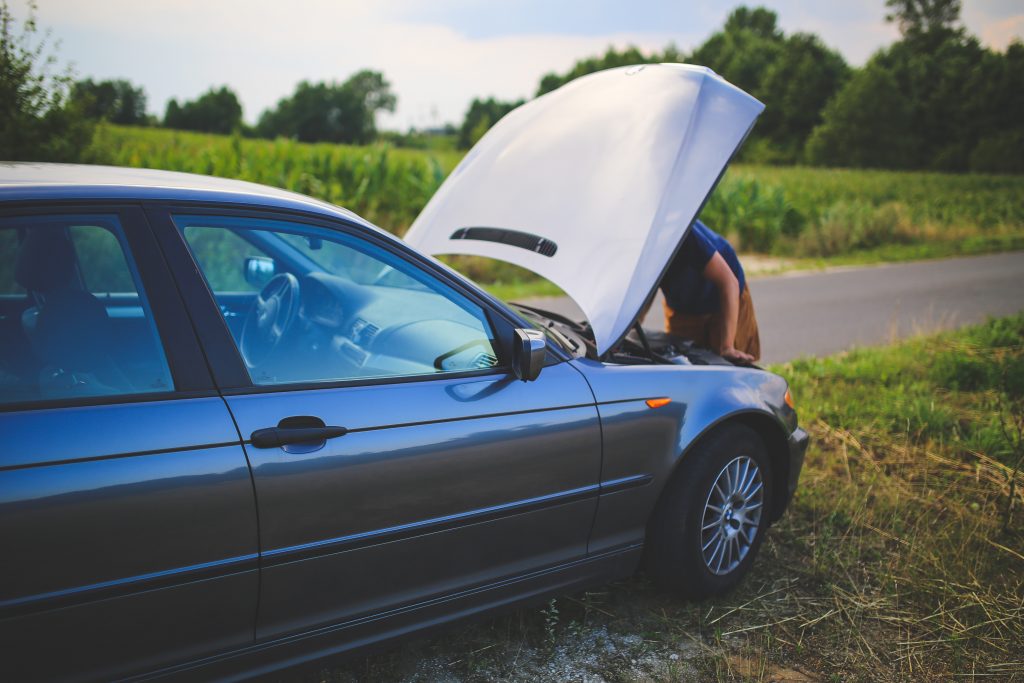 A common litigation tactic for plaintiffs is to bring cases in federal court to obtain greater damage awards. However, a plaintiff must have a viable claim under federal law or their case will be dismissed by the federal district court for lack of jurisdiction.

Following a car accident in which Cheryl Price was hospitalized with injuries, she hired attorney ES to represent her. ES secured a settlement for approximately $4,000 from the at-fault driver’s insurance company, the check for which ES deposited into his firm’s trust account. A lien placed by the hospital prevented ES from immediate disbursement of the money to Price. ES stated that the check included “Medicaid Recovery” as a payee, and told Price that he could not release the money until the lien issue was resolved. Price filed a complaint against ES with the Louisiana Attorney Disciplinary Board who conducted an investigation and concluded that no disciplinary action was warranted. ES’s firm eventually endorsed the check and released the money to Price.

Price then filed a pro se motion against ES, the Louisiana Attorney Disciplinary Board, the Louisiana Department of Health and Hospitals, and the Louisiana Office of Risk Management claiming violations of due process under the 14th Amendment, violations under 42 U.S.C. §§ 1983 and 1985, and violations of state law. Price sought compensatory and punitive damages. All defendants moved to dismiss her claims.

The district court granted the defendants’ motions to dismiss for several reasons. First, Price’s claims against state officials were construed to be an “indirect pleading device” against the state, which enjoys sovereign immunity, so the claims must be dismissed. See Green v. State Bar of Texas, 37 F.3d 1083, 1087-88 (5th Cir. 1994). Second, Price failed to put forth a plausible claim for a constitutional violation. Third, because Price failed to show that ES was a willful participant in joint activity with the state, her federal claims against him must be dismissed. As a result, with no federal cause of action, the district court dismissed Price’s case. See Price v. Law Firm of ES., No. 2:14-CV-01832-EEF-MBN (E.D.L.A. Dec. 18, 2014). Price then filed a pro se appeal to the U.S. Court of Appeals for the Fifth Circuit.

Price argued that the district court’s dismissal order violated her right to a jury trial under the Seventh Amendment and that the district court had proper jurisdiction to hear the case under Article III of the Constitution. The Court found Price’s first argument unpersuasive, as it is well settled that dismissal of an action for failure to state a claim does not violate a party’s right to a jury. See Haase v. Countrywide Home Loans, Inc., 748 F.3d 624 (5th Cir. 2014). As for her second argument, The Court noted that federal courts lack jurisdiction over a state and its agencies and officials (in their official capacities) unless sovereign immunity is waived or Congress has specifically abrogated it. See Moore v. La. Bd. of Elementary & Secondary Educ., 743 F.3d 959, 963 (5th Cir. 2014). Therefore, the district court could not hear the claims against the state defendants. Finally, Price didn’t address the district court’s reasoning dismissing her claims against ES and his law firm, which constituted a failure to preserve them for appeal.

Although the appellate opinion is a short two pages, it offers a solid example of the perils of bringing civil claims in the wrong court. Price, unfortunately, acted without the assistance of capable counsel in her actions against ES and the state agencies; an attorney with experience in both state and federal court jurisdictional requirements could have provided much-needed advice on the proper court to pursue her case.
Additional Source:  PRICE v. LAW FIRM OF ES