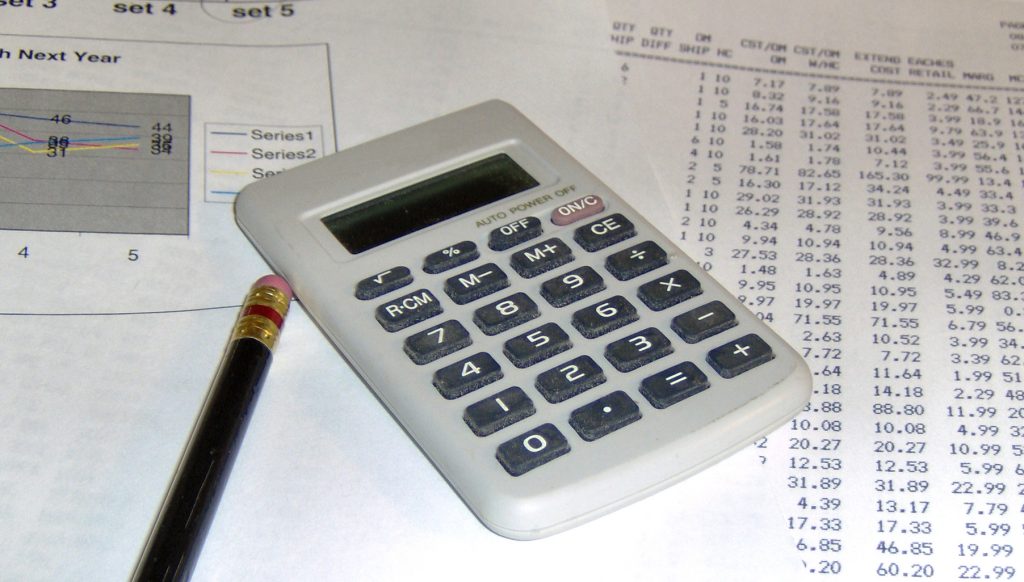 When someone with a family and a business suddenly dies, sensitive estate issues arise and can often become complicated, especially if the decedent was in the midst of strained business negotiations or when the death was the result of a suicide. In these situations, it’s essential for surviving family members to hire a good attorney in order to keep a stressful situation from deteriorating further. The following case illustrates such a situation.

Chi Pham, a physician, became ill in 2012 and was unable to continue her Lafayette, Louisiana medical practice. Dr. Pham ran the practice through Chipham, a corporation she had formed, which owned the physical aspects of the business. On August 6, 2012, Chi Pham negotiated a non-binding Memorandum of Understanding with Southwest Medical Center Multi-Specialty Group (SWMG) that outlined a proposal for SWMG to purchase certain assets of Dr. Pham’s medical practice. The Memorandum also laid out the terms and conditions for the lease of her office building and the possibility of Dr. Pham resuming the practice as an employee of SWMG when she was sufficiently recovered. In conjunction with this Memorandum, Dr. Pham signed the First Medical Records Transfer Agreement, which transferred responsibility for Dr. Pham’s patient medical records to SWMG. Ultimately, negotiations between Dr. Pham and SWMG failed and the parties rescinded the First Medical Records Transfer Agreement. Approximately two months later, the parties signed the Second Medical Records Transfer Agreement.

Meanwhile, negotiations continued on the points outlined in the non-binding Memorandum of Understanding. These negotiations culminated in an offer that was sent to Dr. Pham, acting on behalf of Chipham. Dr. Pham committed suicide without accepting the offer. Following his wife’s death, Bau Pham tried to finalize the negotiations but was unable to come to an agreement with SWMG. SWMG formally discontinued the negotiations on April 29, 2013, and on May 2, 2013, Bau Pham dissolved Chipham.

On October 20, 2014, the Trial Court dismissed all the claims made by Nathan Pham, holding that  Louisiana’s statutory “survival action” did not apply because Dr. Pham had died by suicide rather than by any offenses committed by the defendants. See La. C.C. art. 2315.1.  A “survival action” allows a deceased person’s right to recover damages for injury to herself or her property caused by the defendants to “survive” for one year after her death as a claim that may be asserted by the surviving spouse or children. The Trial Court also held that because the Louisiana Code of Civil Procedure provides that the succession representative of an estate is the proper plaintiff to sue for damages to an estate or to the deceased during his or her life, only Bau Pham, as the succession representative of the Estate of Chi Pham, could collect damages for injuries to Chi Pham or to her medical practice. See La. C.C.P. art. 685.

The Louisiana Third Circuit Court of Appeal affirmed the Trial Court’s dismissal of Nathan Pham’s claims. The facts of this case ultimately led the Trial Court to examine two conflicting Louisiana statutes. One apparently providing Nathan with a cause of action, while the other seemingly foreclosing any claims that he might assert on behalf of his mother. In cases like this, it is imperative to retain the services of an experienced attorney who can advocate on your behalf. It is in these “jump ball” situations where an attorney is most effective because courts are simply trying to find the most reasonable and equitable solution to a difficult and sensitive problem. Generally, courts rely on the aid of counsel from both sides to reach the best decision.