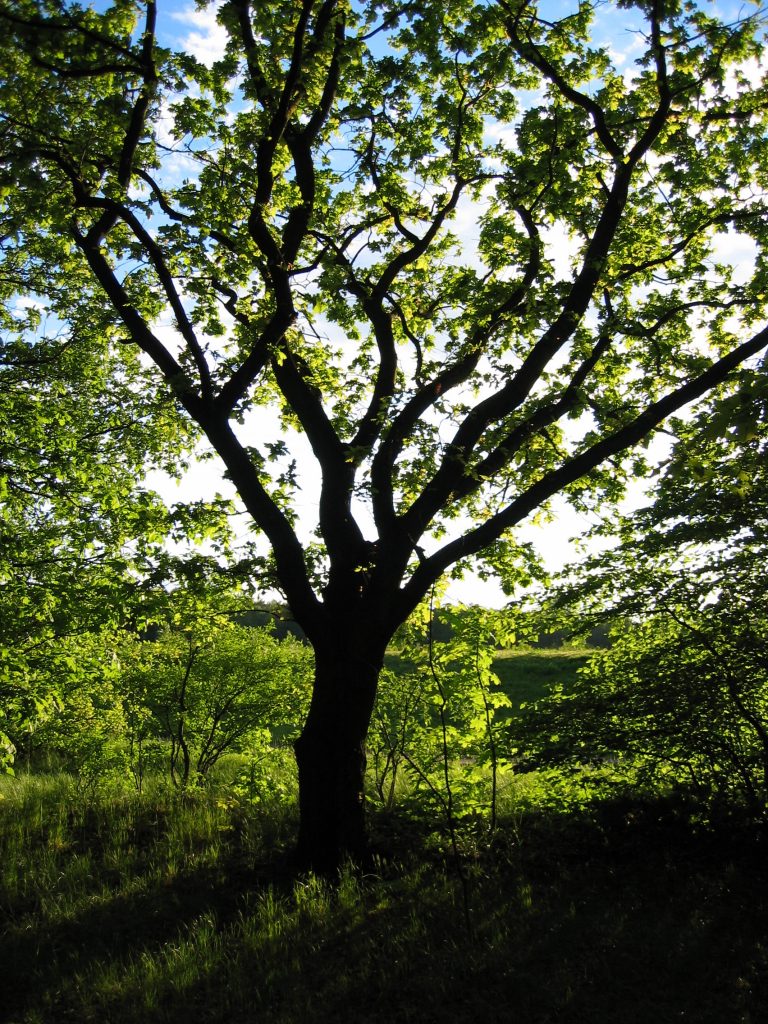 When the government takes privately owned property to be used for the benefit of the public, it is called an expropriation. Federal and state law prohibit the government from taking private property without compensating the owner. The Louisiana Constitution provides that property shall not be taken or damaged by the State except for a public purpose and with just compensation paid to the owner of the private property. A landowner whose property is expropriated by the State is to be compensated so that he remains in the equivalent financial position he enjoyed before the taking. The following case provides a concrete example of such a situation.

After a second trial, the Trial Court awarded Knoll & Dufour Lands $164,720.00, including $158,000.00 for the trees taken from a 0.533 acre tract of land that the DOTD expropriated for the construction of a new route for Highway 105 in Avoyelles Parish. In addition, the Trial Court awarded the Dauzerts $33,051.00, including $30,000.00 for trees taken from a 0.639 acre tract of land also expropriated by the government in rerouting the highway. In determining the compensation owed to the landowners for the added value of the trees the Trial Court heard from four expert witnesses: the real estate appraiser who did the original appraisal for the DOTD, a landscape horticulturist, an arborist and real estate agent, and Plaintiff’s real estate appraiser. Again, the DOTD appealed the decision of the Trial Court arguing that none of the expert testimony should have been admitted, except for the expert testimony offered by the DOTD, because it was irrelevant to the question before the Court.

A trial court has broad discretion in determining whether expert testimony is admissible. See Cleland v. City of Lake Charles, 840 So.2d 686 (La. Ct. App. 2003). The trial court’s valuation of property in an expropriation case is one of fact, which is necessarily dependent on evidence presented by expert witnesses. In expropriation cases, it is often necessary to have expert witnesses testify as to the value of property taken. It is the landowner’s burden to demonstrate that the value is greater than the compensation awarded. The government will undermine the credibility of the landowner’s experts by offering contradictory testimony on the valuation of the property. Where the expert testimony is contradictory, the trial court is allowed to give more or less weight to the credibility of expert testimony in making a determination of just compensation. Because of this the appellate court does not like to disturb a trial court’s award in the absence of manifest error. In making this determination, the appellate court uses a two-prong test: (1) the appellate court must find from the record a reasonable factual basis for the finding, and (2) the appellate court must determine that the record establishes the finding is not clearly wrong or manifestly erroneous. Where there is a conflict in the testimony, reasonable evaluations of credibility and reasonable inferences of fact should not be disturbed upon review, even if the appellate court believes the trial court’s decision was wrong. See W. Jefferson Levee Dist. v. Coast Quality, 640 So.2d 1258 (La. 1994).

Here, the Court of Appeal found no manifest error in admitting the testimony of Plaintiff’s expert witnesses. However, the Court of Appeal did find that the Trial Court erred in calculating the contributory value of the trees and landscaping to the property. The Court of Appeal amended the Trial Court’s judgment downward to reflect the proper valuation method. In summary, the appellate court gives deference to the factual findings of the trial court in expropriation cases. Given the important role of expert witnesses in determining the amount of just compensation owed to a property owner whose land was expropriated by the government, it is important to have an attorney who understands the art and value of selecting quality expert witnesses that will provide persuasive factual testimony in a client’s expropriation proceeding.