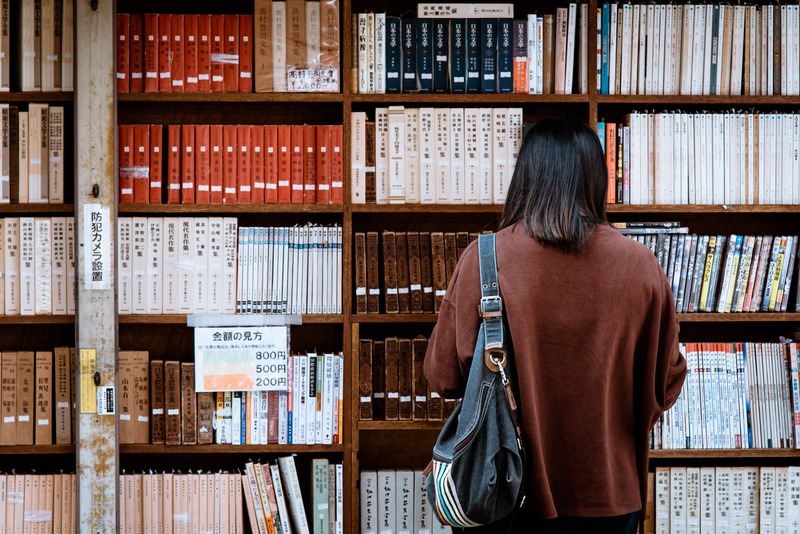 A 2016 case demonstrated the importance of making sure our universities remain safe and secure. While one would like to think our schools would be free from the dangers of larger society, Tulane learned the necessity of vigilance.

While a student at Tulane University, the Plaintiff, Stephanie Boyd, shared a dorm suite with shared bathroom. One of her suitemates guests, Defendant Andrew Cebalo, took advantage of the shared bathroom to sneak into Stephanie’s bedroom at night and molest her.

In the initial trial, Ms. Boyd alleged Tulane University was negligent for failing to properly secure the premises, provide safe housing, and comply with industry standards regarding door locks and security. In response, Tulane filed an exception of no cause of action. Boyd filed an opposition to the exception of no cause of action, and an amended and supplemental petition alleging a failure to implement measures protecting students from foreseeable criminal harm. The trial court sided with Tulane, and dismissed the case with prejudice (meaning the lawsuit could not be filed again in the future).

On appeal to the Fourth Circuit Court of Appeal, the Court stuck to the “four corners” of the petition (looked only at what was written on the page) to determine whether there was a cause of action. In doing so, all well-pleaded facts are seen as true, and the burden is on the mover to show no cause of action.

Both sides relied heavily on past case comparisons to other student and university lawsuits. In Hall v. Board of Supervisors Southern University, 405 So.2d 1125 (La. Ct. App. 1981), a lawsuit against a university after a student was shot was dismissed, as the unpredictability of a shooting on campus (this was the 1980’s, simpler times it seems) made it where the university could not be liable. Here, the Court decided this case was distinguishable because putting a proper lock on a door is much less of a burden than providing enough security to stop a shooter.

In another case, Williams v. State, 786 So.2d 927 (La. Ct. App. 2001), a student sued the university for not providing proper safety measures after a robbery. The trial court dismissed it, but the appellate court overturned that decision, saying that “the university had a duty to implement reasonable measures to protect [the] student in his dormitory room from criminal acts when those acts were foreseeable” Here, the Court found this case similar.

The Court found that foreseeability and the potential severity of the harm are determined on a case by case basis. Multiple factors must be taken into consideration to determine if the university had a duty to protect the student, including the frequency of similar incidents, as well as the location of the property. The harm that happened to Ms. Boyd was foreseeable, and the university may be found liable for not providing proper safety measures but also for not warning students of the potential risks. Ultimately, the Court reversed and remanded the trial court decision on the basis.

Ms. Boyd’s case shows the importance of filing a well-pleaded cause of action, because oftentimes you only have only chance to get it right. An experienced attorney can help individuals through this process so they can successfully seek the compensation they deserve.

Additional Berniard Law Firm Articles on Tulane University: Is An Unmarked Pole in the Middle of a Sidewalk “Open and Obvious?” LSU Student’s Lawsuit Answers that Question