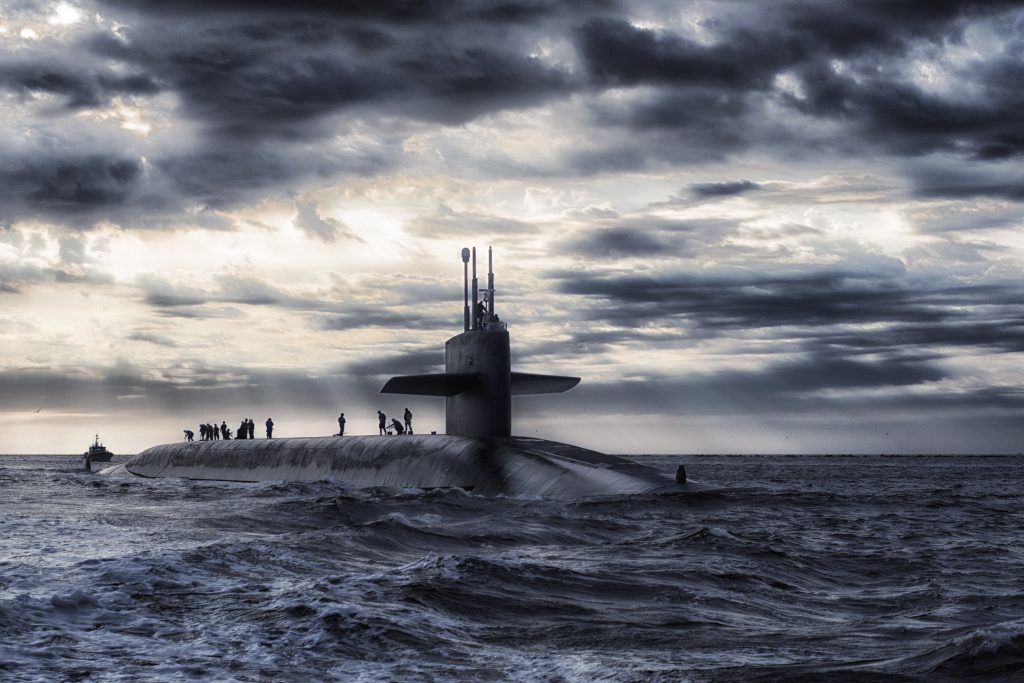 What happens when a person is injured due to a company’s negligence and the company is based outside of the United States? The plaintiff generally must file a lawsuit in federal court, but there are certain jurisdictional requirements that have to be met. A plaintiff’s ability to file a lawsuit against an international company in a U.S. district court depends on how much “contact” the company has with the United States.

Danny Patterson, a U.S. citizen, was working aboard the Luxembourg-flagged vessel M/V Simon Steven off the coast of Russia when he was struck by a cable and sustained injuries. He sued his employer and the several other companies involved in the project, including Aker Subsea (“Aker”) and FMC Kongsberg (“FMC”), for damages in the U.S. District Court for the Eastern District of Louisiana. Both Aker and FMC moved to dismiss the petition for lack of personal jurisdiction, and after jurisdiction discovery, the district court found that jurisdiction over the defendants did not exist and granted the motions to dismiss. Patterson then sought to have the district court’s decision certified as final so he could appeal to the U.S. Court of Appeals for the Fifth Circuit. See Fed. R. Civ. P. 54(b). Meanwhile, FMC was dismissed from the case through a separate motion which went unopposed by Patterson.

Before the Fifth Circuit, Patterson argued that Aker had sufficient contacts with the United States to establish general personal jurisdiction. See Fed. R. Civ. P. 4(k)(2). He pointed to the fact that Aker had entered into multiple secondment agreements involving a U.S. location. Secondment agreements are used when an employee is temporarily assigned to work for another organization, or a different part of the organization, by their employer. In this case, Aker’s agreements spanned a three-year period of time, concerning employees working in Houston, Texas. Patterson argued that the employees assigned in Houston for a three year period established sufficient contacts for federal jurisdiction.

Rule 4(k)(2) requires considering Aker’s contacts with the United States “as a whole.” In order for Patterson to show jurisdiction, Patterson needed to demonstrate that Aker had “systematic and continuous” contacts to the point where it would render Aker essentially “at home” in the United States. See Submersible Sys., Inc. v. Perforadora Cent., 249 F.3d 413, 420 (5th Cir. 2001). For example, if Aker had established an office in Houston, kept company files in Houston, and maintained bank accounts in Houston, the company may have been subject to personal jurisdiction. See System Pipe & Supply, Inc. v. M/V Viktor Kurnatovskiy, 242 F.3d 322, 325 (5th Cir. 2001). However, Aker’s place of incorporation and primary place of business were Norway, and aside from the secondment agreements relied upon by Patterson, the company had no contacts in the United States. Merely having employees working in the United States is not enough to establish “sufficient contacts” for jurisdiction purposes. See Bowles v. Ranger Land Sys., Inc., 527 F.Appx. 319, 321-22 (5th Cir. 2013). Therefore, the Fifth Circuit rejected Patterson’s argument and upheld the district court’s dismissal of his petition for lack of jurisdiction.

This case demonstrates the potential for complexity when attempting to recover from a company that is not domiciled in the U.S. – even when that company employs U.S. citizens working in-country. The services of a lawyer experienced in the intricacies of determining personal jurisdiction are invaluable in these situations.