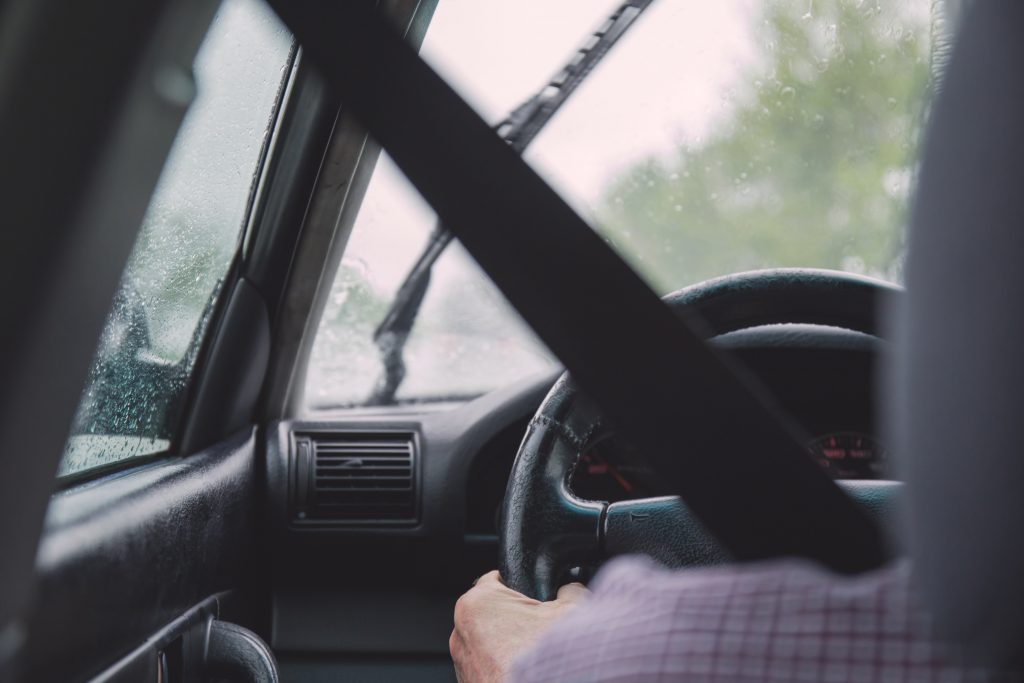 On appeal, Penn Millers asserted that the trial court erred in finding no valid UM rejection form existed for O’Neal’s commercial auto insurance policy in full effect on the date of Mr. Hayes’ accident.  Penn Millers argued that the UM rejection form executed by O’Neal’s on June 5, 2007, remained in full effect on June 21, 2013, because the same policy had been renewed annually from 2007 thru to 2013. Pursuant to La. R. S. 22:1295(1)(a)(ii), a UM rejection form that is executed by the insured or the insured’s legal representative and initially rejects UM coverage in its entirety or selects UM coverage with lower limits remains in full effective for the life of a policy, regardless of whether the policy is renewed, reinstated, substituted, or amended.  In support of this argument, Penn Millers produced seven declaration pages that corresponded to the commercial auto insurance policy initially issued to O’Neal’s in 2007 and subsequently renewed thru to 2013. Specifically, each declaration page after 2007 included the same identification number with an exception of changing the last two digits to signify the year the policy was in effect.

Subsequent to analysis of applicable law and documentary evidence produced by Penn Millers, the appellate court reversed the trial court’s judgment, finding the UM rejection form executed by O’Neal’s on June 5, 2007, was in full effect on the date of Mr. Hayes’ accident.  Consequently, in deciding whether or not to reject UM coverage in its entirety or select lower limits of UM coverage, it is important to identify and evaluate the effects of doing such. Because insurance coverage can be complex, it is advised that a knowledgeable and experienced personal injury attorney is consulted to assist.