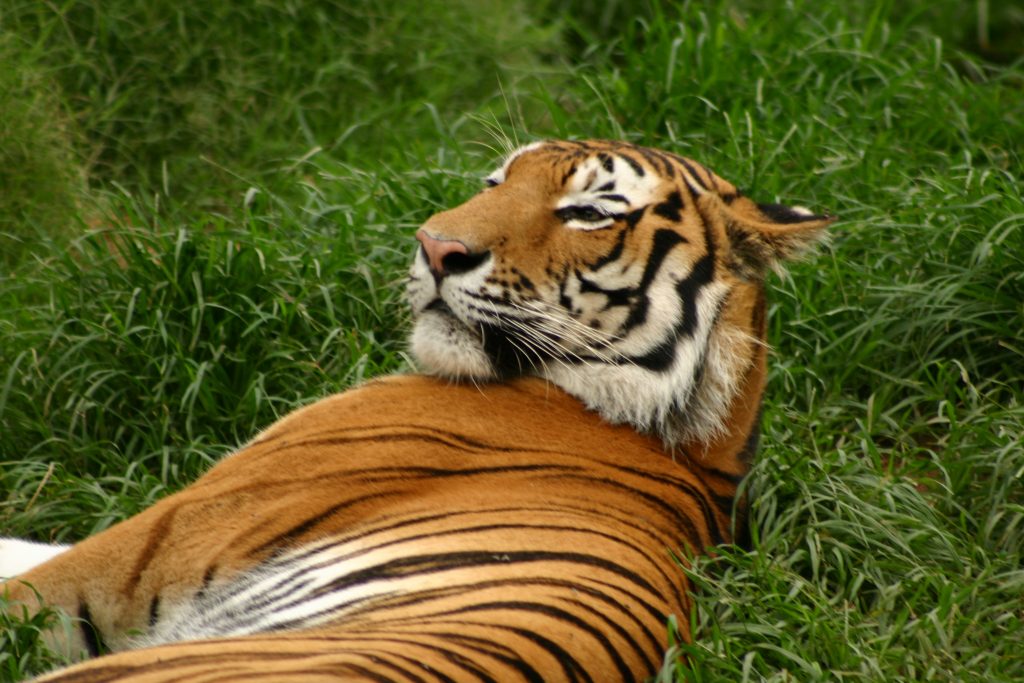 The taking of property by the government under the power of eminent domain is an issue that can be contentious for many landowners. When this does happen landowners are entitled to just compensation. For one Louisiana man with property near the Superdome and across the street from St. Joseph’s Church, the power of eminent domain became very personal.

The Board of Supervisors of Louisiana State University (“LSU”) took land from Michael Villavaso for the purpose of building a new academic medical center. While the medical center has since been built, Mr. Villavaso was not satisfied with the compensation that he received for the property. Mr. Villavaso claims that the appraised value of his property was $247,000 ($33.00 per square foot), but he only received $172,000 from LSU. The appraisal for Mr. Villavaso was done by certified public account Charles Theriot, who had also done multiple appraisals for LSU related to the building of its academic medical school. Due to this difference in price, Mr. Villavaso sued LSU in civil district court in New Orleans demanding just compensation.

While his lawsuit was pending, LSU proceeded onto Mr. Villavaso’s property, demolishing multiple structures, and depriving Mr. Villavaso of income received from the parking at the location. This led Mr. Villavaso to adjust his claim and demand additional compensation, including lost income of $144,818.

The Civil District Court of New Orleans found Mr. Villavaso’s argument persuasive, specifically the work done by the appraiser, real estate agent, and Mr. Theriot. Mr. Theriot had done a comparative analysis of similar properties located near the Superdome and had found that on average the price per square foot ranged from $33 to $34. LSU, in contrast, had used Henry “Hank” Tatje, an appraiser who the court noted, and Mr. Villavaso argued, was not a CPA. Mr. Tatje’s appraisal was based on a comparative analysis of property near the Superdome with a smaller subset of comparative properties than Mr. Theriot. The result was that the average appraisal value of the property was closer to $22.50 per square foot, or a total of $172,000. The District Court found Mr. Theriot’s estimates to be more persuasive and awarded Mr. Villavaso additional compensation of $78,000 for the property taken, (the difference between the $172,000 and $250,000), $2,820 for the improvements taken, $144,818 for lost income, $50,000 for mental anguish, and $165,000 for attorney’s fees. From this ruling, LSU appealed.

In Louisiana, findings of fact concerning the appraisal values by the trial court are accepted unless the appeals court finds “manifest error or unless they are clearly wrong.” Allerton v. Broussard, 50 So. 3d 145, 146-47 (La. 2010). Absent these findings the appeals court is to uphold the factual findings of the civil court. Additionally, the appeals court noted that in the case of land expropriation by the government under eminent domain, and individual is entitled to be placed in the same financial position as if the property had not been taken. State Dept. of Highways v. Constant, 369 So. 2d 699, 702 (La. 1979). When the government expropriates land as a bad faith trespasser then the owner of the land is entitled to damages. Williams v. City of Baton Rouge, 731 So.2d 240, 248 (La. 99). In expropriation cases where the financial amount offered is substantially lower than the amount paid then attorney’s fees are justified. City of New Orleans v. Condon, 600 So. 2d 78, 81 (La. Ct. App. 1992).

On appeal, the Fourth Circuit Court of Appeal found that in the case of the appraisals of the property, there was not a manifest error in the finding of facts by the trial court, meaning that the value of $250,000 was upheld. The Court noted that it was persuaded by the fact that Mr. Theriot, the appraiser for Mr. Villavaso, had also done appraisal work for LSU on multiple occasions for the same academic medical center expropriations. As for the businesses losses, the Court looked to the totality of the circumstances, meaning all relevant factors. The Court cited the leading case of State Dept. of Highways v. Constant, 369 So.2d 699 (La. 1979), where the State Department took the loading and parking area of a marina owned by the Defendant. This resulted in the ruin of the marina business for the Defendant. The Louisiana Supreme Court held that compensation for business losses in excess of the value of the land taken was justified due to the harm to the Defendant’s business. Additionally, the marina in Constant was uniquely situated to take advantage of the business environment, making the business especially valuable.

Under the Constant standard, the appeals court looked to all factors to determine whether the business of Mr. Villavaso was also uniquely situated to take advantage of the business environment. Due to the business’s location in close proximity to the Superdome, right off I-10, a set of loyal customers, and a lack of comparable locations to relocate said business the Court found that the business property was uniquely situated to run Mr. Villavaso’s business. The Court then found that the appraisal value of $144,818 accepted by the trial court was not manifestly erroneous.

In the Court’s determination of whether the $50,000 awarded for mental anguish was clearly erroneous, Mr. Villavaso’s damages were reduced from $50,000 to $15,000. The final issue was the appeal of the award of attorney’s fees to Mr. Villavaso, who also asked for increased fees to cover the appeals process. LSU offered $172,000, and the Court’s value the actual value to be substantially higher at the total amount of $412,638. From this, the Appeals Court concluded that there was not a clear abuse of discretion by the district court. As for the additional attorney’s fees, the court found this to be mitigated by the change in value for mental anguish from $50,000 to $15,000.

Mr. Villavaso’s case demonstrates that it is possible to win against a powerful opponent who did not give him the compensation he deserved. An experienced attorney can help you with the eminent domain process if you feel like you have not been given just compensation.