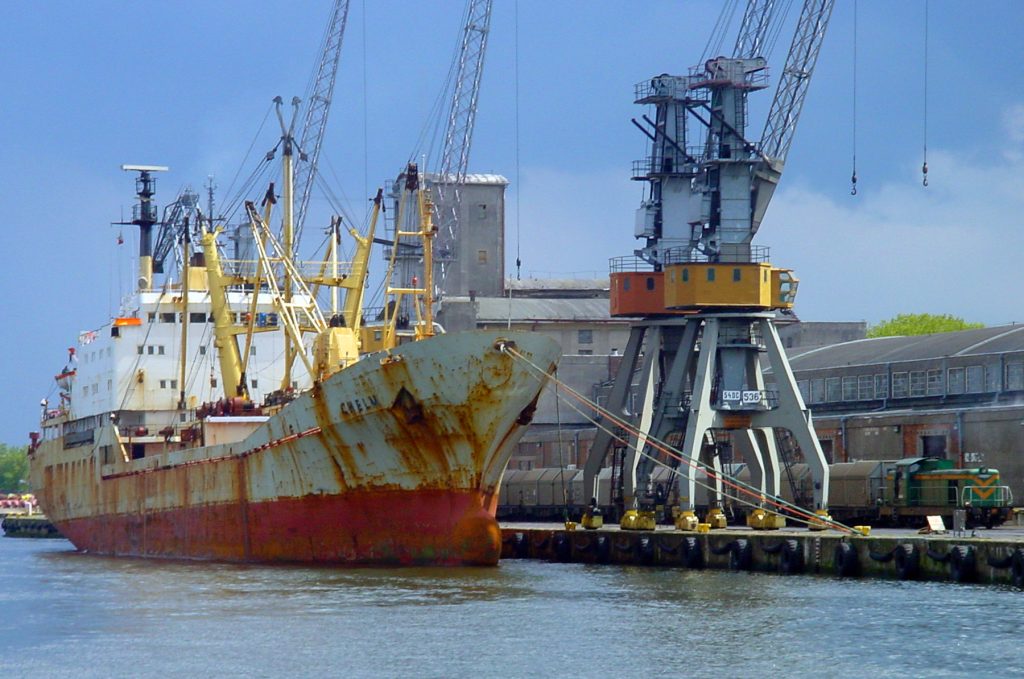 Sometimes a party feels that he, she, or it will fare better in a federal court rather than in the state court. At least for defendants, there is a process, known as removal.  This can be accomplished for several reasons, one of them being that the person or entity being sued is the federal government, an officer of the government, or someone acting under the orders of such an officer. This is governed by 28 U.S.C. 1442   However it can be returned to the state court by the plaintiff by asking the federal court to remand it, should the case not meet the standards to be heard in the federal court.  In response, the defendant party might appeal and ask that the remand  be stayed, or essentially halted.  They must, however, meet certain conditions, including that the appellate court find that the party has a likelihood of succeeding in its objective. Planned Parenthood of Greater Tex. Surgical Health Servs. v. Abbott, 734 F.3d 406, 410

The federal Fifth Circuit Court of Appeals (which governs Louisiana) recently ruled, reshowing the standard for keeping a lawsuit in the federal court, or taking it back to the state court. In 2013, Mary Wilde was diagnosed with terminal mesothelioma.  She believed this was due to indirect exposure to asbestos through her father who had worked at a shipyard in the 1940s. As such she brought lawsuit against the current owner of that shipyard.  There was evidence that during the  time that her father had been employed for the shipyard, that yard had been used for the construction of ships for the federal government.  Upon this knowledge, the company, Huntington, filed to remove the case to the federal district court, on the basis that the shipyard in question had acted under the order of a federal agent.  Ms. Wilde filed a motion to remand and the district court agreed.  In response, Huntington appealed to stay, or stop for a time, the remand order.

The case went to the Fifth Circuit Court of Appeals in order to determine whether this lawsuit could have indeed been properly removed to federal court.  In order to allow this, Huntington would have to prove that it or its predecessors had acted in the past upon federal orders and that these actions were what caused a plaintiff injury. The Fifth Circuit found that  the shipyard had constructed ships for the federal government and so could be said to have acted under order from a federal agent.  However, the company would have to prove the causation.  Under Winters v. Diamond Shamrock Chemical Company, causation exists when toxic materials are used where the federal government both directs construction, including the use of materials that turn out to be toxic and provides these materials to be used in building.  Winters v. Diamond Shamrock Chemical Co., 149 F. 3d 387 – Court of Appeals, 5th Circuit 1998.

This case shows that even though a claim may seem available in federal court, this may not be available to a given defendant.  A defendant should be as sure as possible before taking the extra time and expense to fight a case’s being remanded to state court.