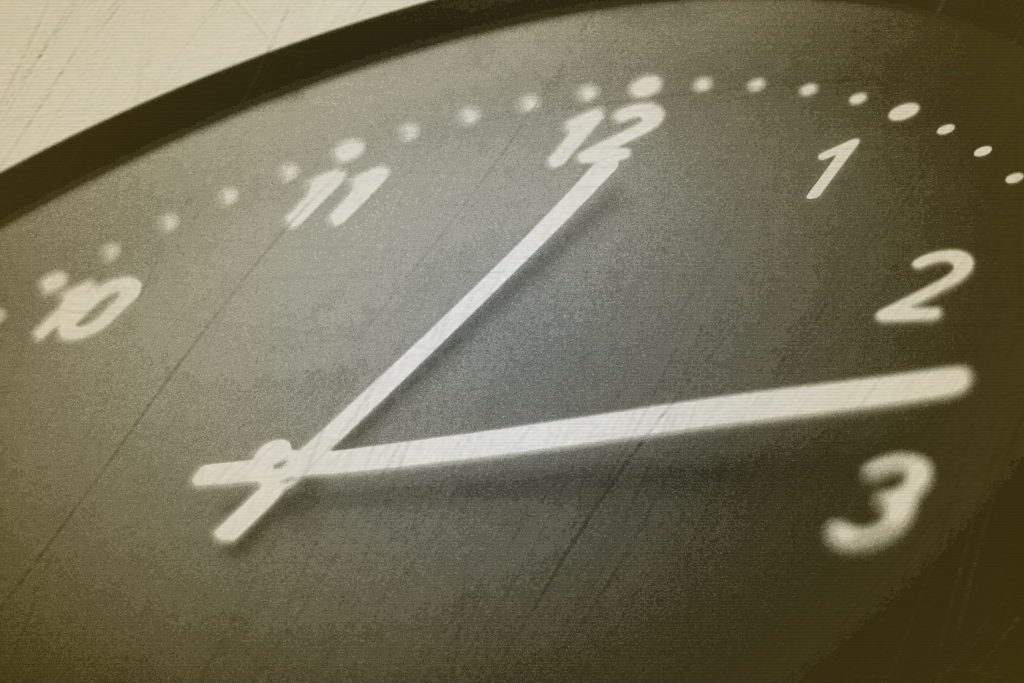 Summary judgment is a legal procedure courts may use to dispose of a case when there are not enough facts in dispute to proceed with a lawsuit. This is a good strategy to use when applicable because it purges certain claims that have no merit, saving time and money. The Fifth Circuit Court of Appeal demonstrated the principles of summary judgment within the context of an employment discrimination lawsuit when it comes to untimely filing.

The plaintiff in this case, DeBlanc, suffered from a condition called “chemo brain” after undergoing prior breast cancer treatments. When DeBlanc was fired, she sued her employer for failure to tell her why she was terminated. DeBlanc alleges that the St. Tammany Parish School Board violated the Americans with Disabilities Act (“ADA”) and discriminated against her when they fired her because of her medical condition. A Federal Court in Louisiana determined that summary judgment in favor of St. Tammany was appropriate because DeBlanc failed to file her discrimination claim within the required timeframe and failed to show that the time limit should be tolled. Thus, the claim was barred. DeBlanc appealed. The issue upon appeal was whether the trial court abused its discretion when refusing to apply equitable tolling to save DeBlanc’s claim. Equitable tolling is applied when the court decides there is a legal and justifiable basis to extend the time in which plaintiff can file her claim. The Fifth Circuit Court of Appeal agreed with the trial court and affirmed summary judgment in favor of St. Tammany School Board.

A former employee has three hundred days from the date of termination to file an Equal Employment Opportunity Commission (“EEOC”) complaint alleging that they were terminated based on discrimination. See 42 U.S.C. § 2000e-5(e)(1); 42 U.S.C. § 12117(a). Filing a timely discrimination claim with the EEOC is a requirement that is subject to waiver, estoppel, and equitable tolling. Granger v. Aaron’s, Inc., 636 F.3d 708, 711 (5th Cir. 2011). However, equitable tolling is applied sparingly, and the burden is on the plaintiff to prove its application.

An employer’s intentional concealment resulting in the employee’s lack of awareness of certain facts supporting her claim can support a pleading of equitable tolling. Manning v. Chevron Chemical Co., LLC, 332 F.3d 874, 880 (5th Cir. 2003). This requires the employer to have taken certain acts that mislead the employee and induced her not to act within the time period. Here, DeBlanc filed her claim on the 301st day after she was fired.  DeBlanc alleged that she was unaware of when or why she was fired and did not realize that she was fired for her disability until her supervisor filed a complaint against her with the state licensing board. The mere failure of DeBlanc’s supervisor to notify her of her termination is not an affirmative act that misled her to induce her not to act. Thus, DeBlanc’s claim does not deserve an extension.

A lesson learned from this case is the importance of filing a complaint on time. Failure to file on time can result in dismissal. Under certain circumstances, a claim can be saved through an extension. Further, courts have the discretion to determine whether a claim deserves an extension. Therefore, employees, or an excellent attorney working on their behalf, must carefully abide by all EEOC requirements in order to prevent dismissal.