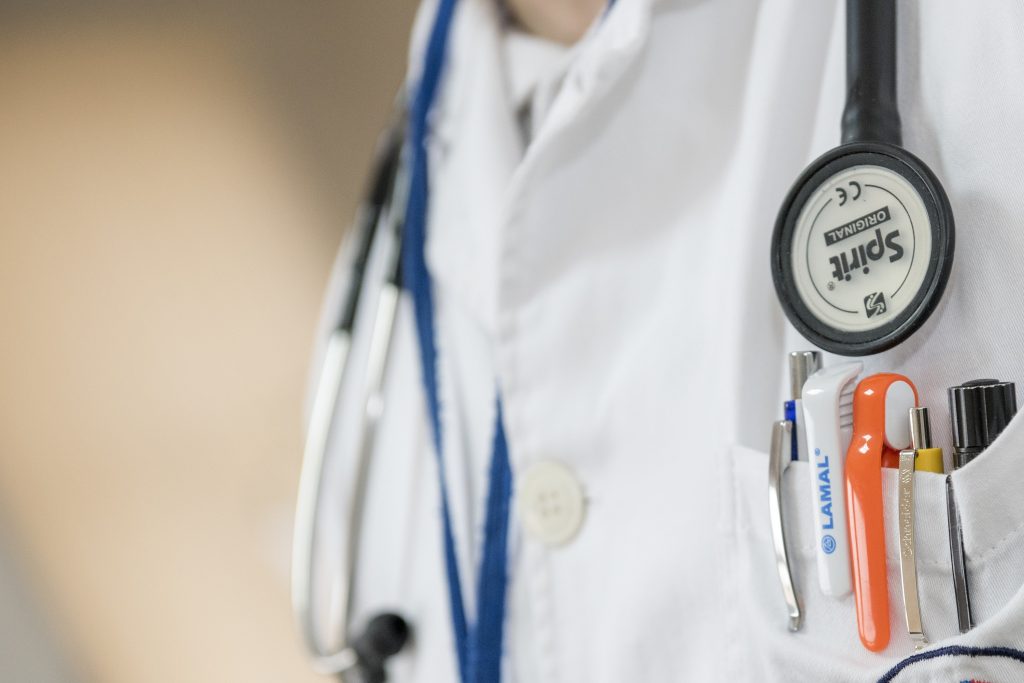 Perhaps one of the biggest fears when going under anesthesia for a surgery is not waking up when the procedure is over. For a Louisiana man, this fear was realized when a trip to the emergency room for stomach pain resulted in him being woken up from an opiate overdose. So what happens when your doctor gives you an overdose of a medicine?

Donald Ray Seaux, Sr. went to Our Lady of Lourdes Regional Medical Center in July 2002 when he began experiencing stomach pain and vomiting. The doctor diagnosed him with a dysfunctional gallbladder and scheduled surgery to remove his gallbladder. When it came time for him to have surgery, his surgeon, Dr. Juan Paredes, chose to perform an “open cholecystectomy,” which is an invasive surgery requiring a large incision across the abdomen. In choosing this option, Dr. Paredes determined that the less-invasive laparoscopic surgery was not appropriate for Mr. Seaux.

Because the surgery chosen was more serious and would likely be more painful to recover from, the hospital anesthesiologist utilized a patient-controlled analgesic morphine pump (PCA), which was a device that delivered pain medication in timed doses. Two days after he entered the hospital and had the surgery, Mr. Seaux was found unresponsive, and was given the drug Narcan, which reverses opiates in the body. Mr. Seaux and his wife state that he was injured as a result of the overdose of morphine from the PCA.

The statute of limitations, or prescriptive period, for medical malpractice lawsuits is one year from the date of the alleged action or negligence, or one year from the discovery of the alleged action, omission, or negligence. La. R.S.9:5628. Medical malpractice claims against “qualified healthcare providers,” such as a hospital, first go to a medical review panel. La. R.S.40:1231. Even if the hospital is not named in the initial claim, the examination by the medical review panel suspends the prescription period for unnamed parties, but only if they are joint tortfeasors. Williams v. Northgate Hosp., 734 So.2d 1251 (La. Ct. App. 1999).

In February 2006, the Patient’s Compensation Oversight Board sided against Mr. Seaux, finding that the standard of care was not breached by the hospital, Dr. Paredes, or the anesthesiologist.

On appeal to the State of Louisiana Third Circuit Court of Appeal (“the Court”), the Court found that the claim was initiated outside the one-year prescription period. Further, because the hospital was dismissed from the case and thus not a joint tortfeasor with the anesthesiologist, Mr. Seaux’s claim was barred unless it was filed within a year after discovery of the anesthesiologist’s negligence.

The Court found that the medical records clearly described the anesthesiologist’s role in prescribing the PCA, such as the dosage strength and intervals. Accordingly, Mr. Seaux should have filed his claim at the time because the facts were sufficient and available to him regarding the anesthesiologist’s negligence.

Mr. Seaux’s case demonstrates the need for a good attorney, who can help evaluate potentially legally relevant material such as medical records, and can help file the lawsuit on time, allowing for financial recovery from an injury.