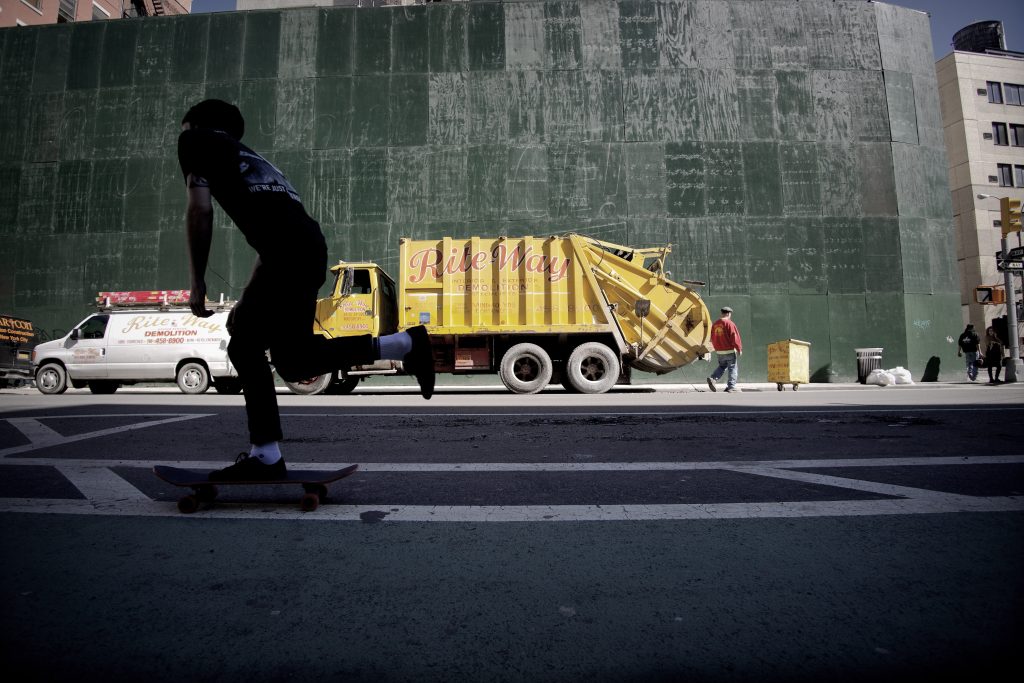 When someone is injured on the job, sorting out liability can be complex. It can be doubly so when a prisoner is temporarily released so he or she can work and is subsequently injured on a job that was approved by the prison system and the sheriff managing that prison, but completely run by a private party. In such a situation, it will take an excellent lawyer to sort out the liability issues and advise whether a lawsuit is worth bringing. So, who is liable for injuries on a work release program?

Sheriff Mike Tubbs found himself named in a lawsuit by an inmate who was injured in just such a situation. Ronnie Thomas was a prisoner in a jail in Morehouse Parish, Louisiana when he was approved for work release. His work release was assigned to the waste management department, where he worked as a “hopper” on the back of a garbage truck. He would jump off the back at each stop and grab the trash and throw it into the truck. During one of his jumps he fell and was injured. He sued several defendants, including Sheriff Tubbs, for their failure to provide a safe work environment. The trial court dismissed the case after the Sheriff filed a motion for summary judgment, arguing that he owed Mr. Thomas no duty to provide a safe work environment. The trial court held that Mr. Thomas was an employee of the waste management company and thus his only remedy was workers’ compensation. Mr. Thomas appealed, but the Louisiana Second Circuit Court of Appeal affirmed the dismissal.

The work release program that is run by the Morehouse Parish jail requires that the prisoner fill out an application for a job that seems suitable. In this case, Mr. Thomas applied for a job with the Morehouse Parish Police Jury, who reviewed his application and determined that he could work for the waste management company, Morehouse Parish Solid Waste, which is a third-party company. He was then assigned duty as a “hopper” by the company. He was injured in the course of his employment. According to the Court of Appeal, an employee’s exclusive remedy when injured in the course of his employment is workers’ compensation. However, Mr. Thomas argued that his situation was unique because he was a prisoner and out only due to the work release program. In his view, the sheriff was also responsible because he had assigned him to work, arranged what hours he would work, and was the one who negotiated how much he would be paid. He also pointed out that he received his payment through the inmate banking system. Thus, he argued that this level of participation by the sheriff also bound the sheriff with a duty of care to provide a safe work environment. The trial court and the Court of Appeal did not agree. They pointed to substantial case precedent for the settled principle in Louisiana that when a prisoner is released through a work release program they are an employee of the private company that provides employment, and that private employer enjoys immunity provided by the workers’ compensation program. The factual situation, wherein the prisoner applies for a job and is solely supervised by the employer during the release period, also backed up this finding,

Louisiana law provides specific procedures that must be followed for prisoner work release programs. La. R.S.15:711. These procedures provide that the sheriff of each parish will administer the program by setting up the rules, eligibility requirements, and payment systems for the prisoners under their watch. La. R.S.15:711. However, the statute does not speak to liability for injuries on the job during work release. It also does not provide that the sheriff has a duty to provide a safe work environment. It is silent on these issues. Louisiana case law precedent, on the other hand, clearly discusses how to determine this liability. Under this precedent, a prisoner released to work is not deemed to be an employee of the state. Rather, he or she is considered to be employed by the private company and the only remedy available for an injury on the job is workers’ compensation. Rogers v. Louisiana Department of Corrections, 982 So.2d 252 (La. Ct. App. 2008). In that case, a prisoner on work release died while working for a pallet company. The court dismissed a case against the sheriff and department of corrections, determining that the prisoner was an employee of the pallet company and workers’ compensation was the only remedy available. This principle has been affirmed in numerous other cases, such as a case where the inmate on work release was injured while working at a private lumber company and the case against the sheriff and prison was dismissed because the inmate was deemed to be an employee of the lumber company and only that company owed him a duty to provide a safe workplace. Lee v. State ex rel. Dept. Safety & Corr., 60 So.3d 1030 (La Ct. App. 2010). In that case, the court distinguished injuries where the inmate was working on prison grounds under the supervision of the prison staff. Based on these precedents, and supported by numerous other cases, the Court of Appeal determined that the case was properly dismissed.

Mr. Thomas was enrolled in a special program where he applied for a job outside the prison and was hired by that company. He worked outside the prison and followed the orders of his employers just as any other employee would be required. The sheriff simply laid the groundwork and guidelines for the program. He did not supervise Mr. Thomas while he was on work release. He had no control over the working environment and thus owed no duty. The long line of precedents made this a fairly clear-cut case for the courts. There were no unique factual considerations that would make this a close case. Had Mr. Thomas been injured while working for the prison or on prison grounds the outcome may have been different.  He was not and his lawsuit fell squarely in line with those prior precedents discussed by the courts and was therefore quickly dismissed in a relatively brief opinion.