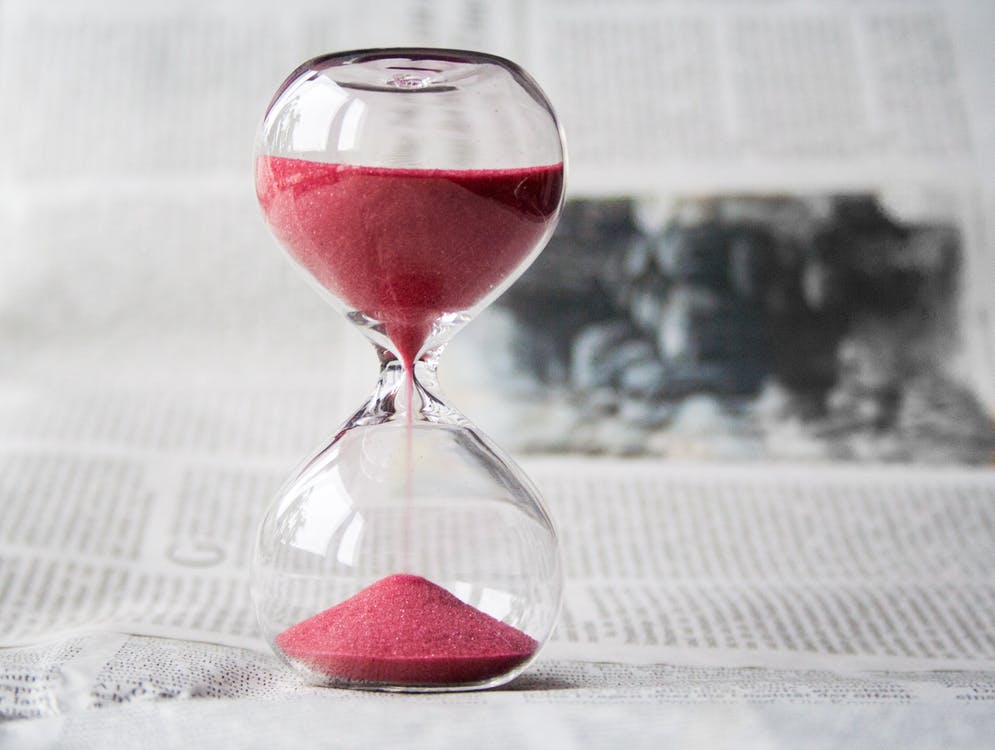 A wrongful death action lawsuit can be difficult for an individual to have to deal with. But what happens when a clerk that stamps the lawsuit stamps a date that does not exist? What do you do when the Clerk makes this error? The Third Circuit Court of Appeal for Louisiana recently addressed the issue.

Linda Roberts (“Linda”) was diagnosed with bronchiolitis obliterans organizing pneumonia and passed away on July 28th, 2009. Linda’s son, Jeffrey Buelow, (“Jeffrey”) filed a wrongful death lawsuit on August 2nd, 2010, against his stepfather, Donald Roberts (“Donald”). The stamp on the lawsuit showed “10 JUL 33 A:40” and the Clerk wrote “Aug 2” above the stamp. Jeffrey alleged in his lawsuit that Donald wrongfully signed a consent form to withdraw Linda’s life support while under the influence of alcohol because BOOP could have still been cured. In response to the wrongful death suit, Donald filed a peremptory exception of prescription and a document that provided when Linda passed away. A peremptory exception of prescription is a defense by the defendant that the plaintiff’s lawsuit is barred by not being filed within the prescribed period of time. The provided that Linda passed away on July 28th, 2009, and not July 28th, 2010, as Jeffrey stated in his lawsuit. Jeffrey confirmed in his testimony that Linda did in fact pass away on July 28th, 2009, and evidence in form of a certificate of death verified such. Jeffrey then opted to represent himself at trial and argued that the wrongful death lawsuit should have been carried out because tort lawsuits are subject to a prescription of one year from the day that injury or damage occurs. La. C.C. art. 3492. Jeffrey alleged that the wrongful death lawsuit was faxed by his former attorney before July 28th, 2010 but failed to provide any evidence that demonstrated such. The Ninth Judicial District Court granted Donald’s peremptory exception of prescription because Jeffrey failed to file his lawsuit within one year from when Linda passed away. Jeffrey appealed the decision of the District Court.

On appeal, Jeffrey argued that the District Court erred in dismissing his claim his claim based on the evidence that was presented. For prescriptive periods that are one year or more, expiration of the prescription accrues on the day of the last year in which the date of the alleged wrongful death occurred. La. C.C. art. 3456. The Court of Appeal determined that the prescriptive date was July 29th, 2010, pursuant to La. C.C. art. 3456. The Court of Appeal noted that an employee from the clerk’s office obviously had failed to change the date on the stamp, as the non-existing date of July 33rd would have correctly been August 2nd. The Court of Appeal affirmed the District Court’s decision to dismiss Jeffrey’s claim due to the basis of prescription. The Court of Appeal came to this decision because the record from the District Court showed that the date of the filing was August 2nd, 2010 and Jeffrey failed to produce any letter from his previous counsel or a check paid for the filing fee that would have shown that the wrongful death lawsuit was filed within one year from the date that Linda passed away. This case demonstrates the importance of filing lawsuits in a timely manner.

Additional Berniard Law Firm Articles on Wrongful Death: Not Over Till The Judge Says It’s Over: Appeal of One Claim Barred in Multi-Claim Case Out of Metairie