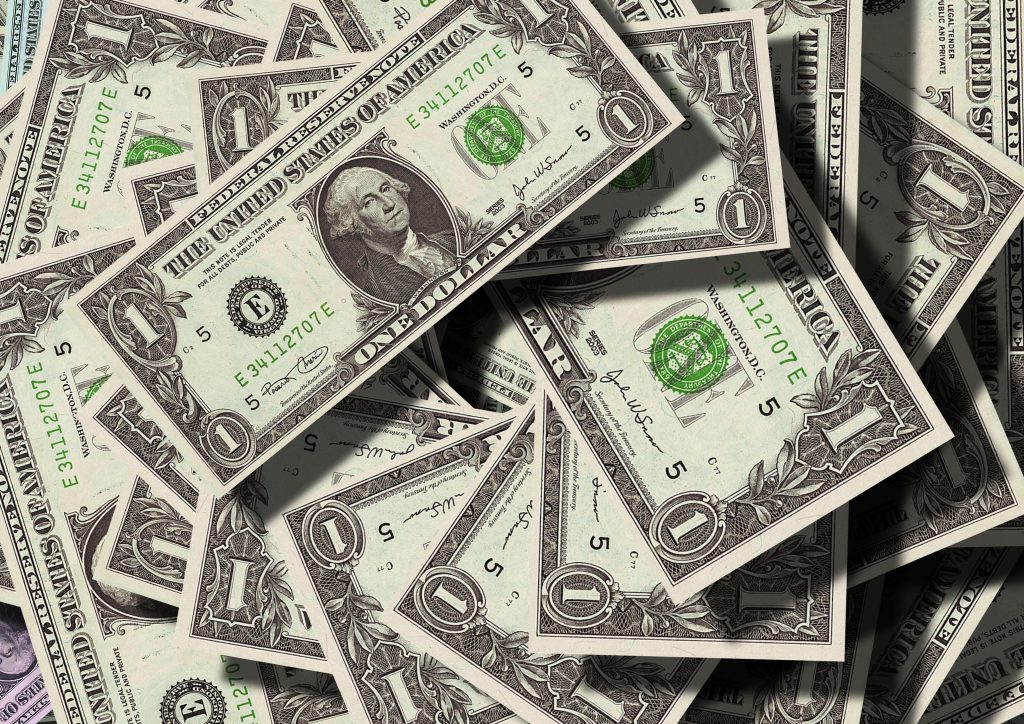 Benjamin Franklin had good reason to make the statement, “neither a borrower nor a lender be.” The potential for risk on either side of the transaction is significant. Be it the likelihood of not getting paid, or the possibility that you will not be able to repay the debt, many find that it is better to avoid the perils of money lending altogether. But that is just not practical. The way big plans are realized is often with money we do not yet have. And loaning money at interest is usually a great short-term investment, if you have the cash to spare. How do we assure our debt agreements will hold up in court?

On February 24, 2014, New Orleans resident Lois Guillory made a $40,000 loan to Percy Goulette and Alan Sagely, with interest totaling $5,000 and due in one year’s time. The parties signed a promissory note memorializing all the terms. But once February 24, 2015 came around, Goulette and Sagely refused to pay the obligation. When Ms. Guillory filed a lawsuit to recover her investment, Mr. Goulette tried to have the claim dismissed, stating that his business Goulette Ice actually borrowed the money. Goulette claimed he and Sagely did not borrow the money individually, but signed the note in their capacity as agents of Goulette Ice. In fact, the note identified the men as owners of Goulette Ice in two places, one of which was below the signature line. This, in Goulette’s eye, meant he and Sagely were not personally guaranteeing repayment, and not liable for the loan. The Trial Court granted Goulette’s peremptory exception of no cause of action, and Ms. Guillory appealed.

A peremptory exception for no cause of action is essentially one party asking the court to dismiss the case because there has been no offense for which to sue. These exceptions are judged solely on the pleadings, and neither party may introduce evidence to support or object to the exception. La. C.C.P. art. 931. Ms. Guillory’s original petition contained a copy of the promissory note, and the Appellate Court closely reviewed that document.

Two things became clear to the court upon examination of the note. For one, the note satisfied the criteria to be a negotiable instrument under the Louisiana Uniform Commercial Code. See La. R.S. 10:3-104. Secondly, the document Goulette and Sagely signed was not explicitly clear that they were signing on behalf of Goulette Ice. Finding that the defendants signed a valid promissory note, the court ruled the Trial Court had erred in granting the exception and remanded the case back to the Trial Court for further proceedings.

Mrs. Guillory will have her day in court, and will hopefully recover the funds she loaned to Goulette and Sagely. But she still had to endure the litigation process and appeal Goulette’s motion. Perhaps if her promissory note was more concisely drafted, she could have avoided many of these problems. A good lawyer can help you avoid some of these problems when drafting debt instruments of this kind.

For Additional Berniard Law Firm Articles on Contracts: Validity of a Contract: To Be Decided by an Arbitrator or the Court?