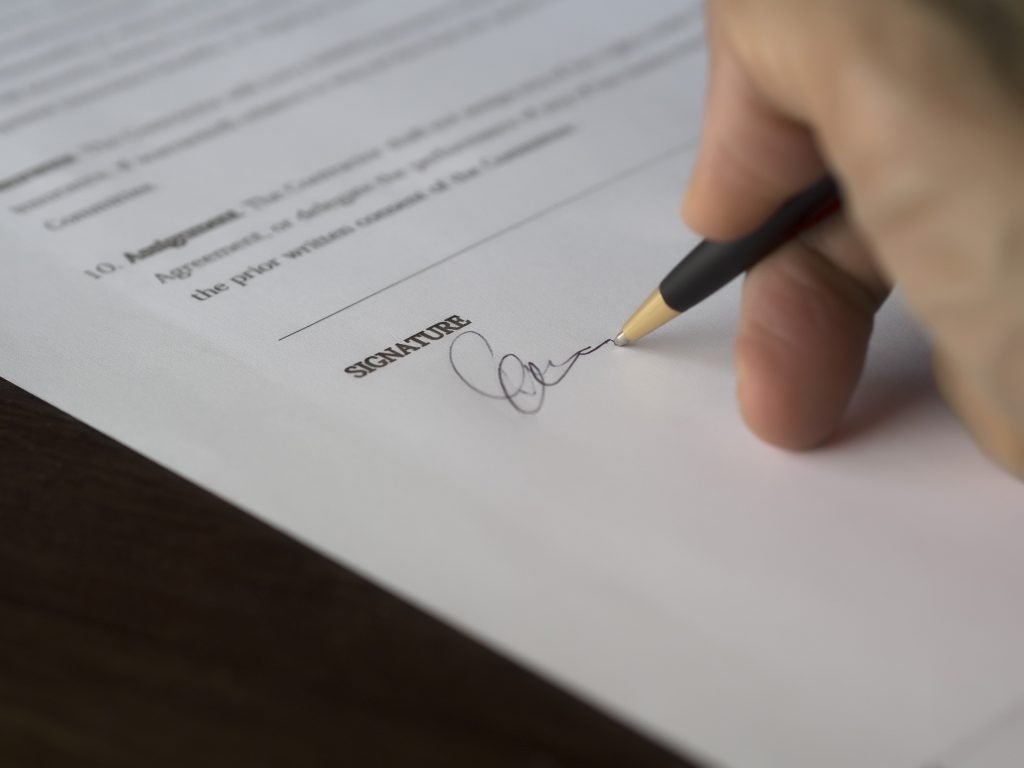 Louisiana citizens interact with contract law every day, in many cases without even realizing it. Whether buying groceries at a supermarket with a credit card or installing a new iPhone app, countless purchases are governed by consumer agreements. What may be even less known to purchasers is that many of these agreements include an arbitration clause, which provides that any disputes arising out of that agreement must be handled by an arbitrator rather than a court. Arbitration is a form of “alternative dispute resolution” in which an arbitrator — typically a certified attorney —  evaluates the parties’ claims and renders a binding decision as to who should prevail. In general, companies prefer arbitration because it costs less than litigation. But because the rules of arbitration can vary significantly from the rules of court, the consumer does not always benefit from being kept away from the courthouse. The validity of arbitration clauses is a common point of contention. Although Louisiana generally favors arbitration, the legislature has enacted the Louisiana Arbitration Act (“LLA”) (see La. R.S. 9:4201) to ensure that arbitration proceeds fairly.

Arbitration is also common in commercial agreements. In 2013, a sales representative of UniFirst Corporation (“UniFirst”) approached the shop foreman at the Homer, Louisiana location of Fluid Disposal Specialties, Inc. (“FDS”). The shop foreman’s job title was Manager of Transportation Logistics. The purpose of the meeting was to discuss FDS’s entering into a contract with UniFirst to provide uniforms to FDS employees. After nearly six months of negotiation, a price was agreed upon and the FDS shop foreman executed a contract with UniFirst. The contract contained an arbitration clause. Later, FDS attempted to void the contract, citing that the shop foreman did not have the authority to bind the company. Unifirst argued that, based on the arbitration clause in the agreement, the matter should be settled by an arbitrator. FDS, preferring to avail itself of the court, argued that because the contract itself was invalid, any clauses within it — including the arbitration clause — could not be valid either.

The case eventually made its way to Louisiana’s Second Circuit Court of Appeal, which applied a two-step analysis commonly relied upon by the courts. The first step is to determine whether there is a valid agreement to arbitrate between the parties; the second is to determine whether the dispute in question falls within the scope of that arbitration agreement. In applying the first step, the Court determined that the agreement was invalid because the FDS shop foreman lacked the authority to enter into a contract with UniFirst. In response to UniFirst’s argument that the foreman had apparent authority, a doctrine in which an innocent third party (Unifirst) could rely on the representations of an agent (the FDS shop foreman) when entering an agreement (see American Zurich Insurance Co. v. Johnson, 850 So. 1112 (La. Ct. App. 2003)), the Court found that both the shop foreman’s job title and the six-month negotiation period should have indicated to UniFirst that the foreman was not in a position to enter into a contract for uniform services. For these reasons, the Court found that no agreement existed between the parties and therefore there was no need to apply the second step of the analysis. Arbitration cannot be compelled under an agreement that never came into being. The Court went on to note, however, that UniFirst could still proceed against FDS for any obligation or damages arising from FDS’s use of the uniforms that UniFirst provided the shop.

This situation is a case study on the complexities of contract enforcement, both through arbitration and the courts. Before entering into any contract, be sure to read it in full and determine before signing whether arbitration will be required. And even if a dispute arises under a contract with an arbitration clause, you should still consult an experienced attorney who can help protect your rights.