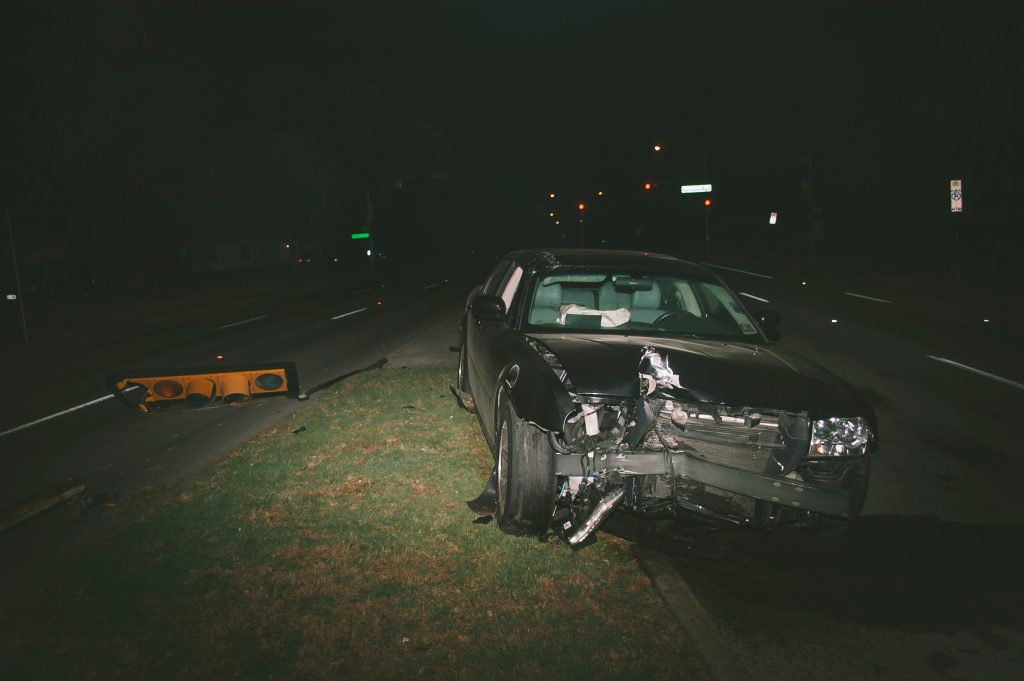 Lawsuits are typically thought of as only between two parties.  Frequently however, a lawsuit will involve multiple parties, such as with automobile accidents.  In these cases, it is common to assume that a large number of those involved are insurance companies.  The Louisiana Third Circuit Court of Appeal recently grappled with these multiparty lawsuits in a recent auto accident lawsuit out of Sulphur.

In September of 2013, Amanda Douga was driving her car in Sulphur, Louisiana when she was rear-ended by Teenishia Powell.  Ms. Powell was driving a loaner vehicle while her personal vehicle was repaired by All Star Dealership (“All Star”). Ms. Douga sustained physical injuries from the accident and filed a lawsuit against Ms. Powell, her insurance company Progressive, as well as All Star and its insurance company Tower National.  Progressive admitted to providing Ms. Powell with the statutorily required minimums for liability coverage. Tower National and All Star denied that Ms. Powell was covered by Tower National’s policy and filed a motion for summary judgment. The District Court for the Parish of Calcasieu agreed with All Star and Tower National and granted the motion thus dismissing them from the case.  All remaining parties appealed.

Tower National’s coverage denial centered on their definition and interpretation of who could be an insured party under the contract.   Tower National argued that the policy expressly excepted customers from the definition of an “insured” unless the customer did not have insurance or if their insurance did not meet the minimum legal requirements. The policy also provided however that exclusions did not apply when a vehicle was rented to a customer while their personal vehicle at the dealer for repair.   The appealing parties all agreed the policy was ambiguous on who exactly could be counted among the insureds.

Louisiana Law requires motorists to have liability coverage with specific monetary minimums.   La. R.S. 32:900(B)(2).  Primary liability coverage for a loaner vehicle is provided by the driver’s policy rather than a dealer’s policy.  See Savana v. Certain Interested Underwriters at Llyod’s London, 825 So.2d 1242 (La. Ct. App. 2002).   Louisiana Law and public policy require insurance policies to provide for an injured party either by the defendant driver’s policy or by another policy in the event that the defendant’s insurance does not meet the legal requirements.   Additionally, the term “customer” is not a technical term and can be defined in a policy by its generally prevailing meaning. See Falgout v. Jester, 883 So.2d 515 (La. Ct. App. 2004).

The Louisiana Third Circuit Court of Appeal agreed with All Star and Tower National that Ms. Powell was not an insured party.  Ms. Powell had sufficient insurance provided by Progressive. Ms.Douga had an opportunity to receive compensation from Progressive.  Tower National’s policy would extend coverage and potential compensation to Ms. Douga if Ms. Powell did not have proper insurance coverage which aligns with the public policy behind motor vehicle insurance laws.  The Third Circuit thus found that the exclusion in Tower National’s policy applied and affirmed the District Court.

The Third Circuit in this case essentially prohibited Ms. Douga from double dipping.  While the insurance policy at issue in this lawsuit likely contained a lot of grey area (as they often do), the Third Circuit seemed to rely on the fact that Ms. Douga would have the opportunity to be compensated by Progressive.  Sometimes the “is this fair?” question does play a large role in legal decisions. An excellent lawyer can help with the endless complications inherent in insurance policies.