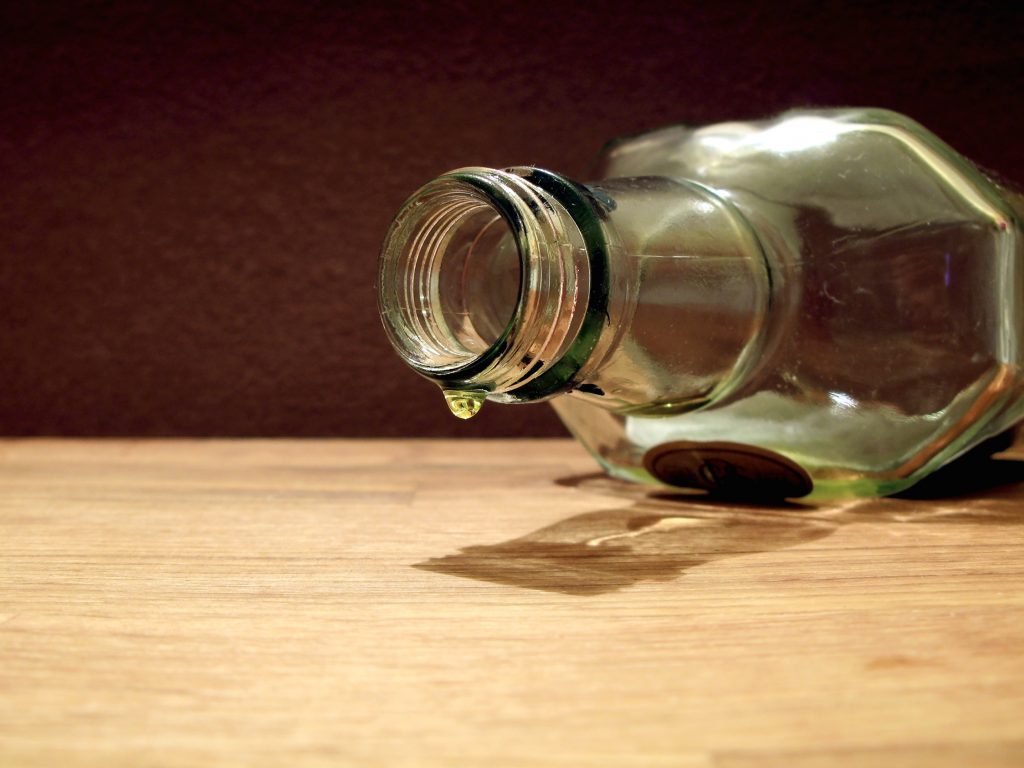 Louisiana, like most states, requires drivers to maintain liability insurance (or less commonly, a liability bond or certificate of self-insurance) to legally operate a motor vehicle. In 1992, an amendment to this law explicitly allowing insurance companies to offer “named driver” exclusions in their policies, which allowed an insured the option of paying a lower premium in exchange for insurance that provides no coverage while the specifically named driver operates a covered vehicle. The law was upheld by Louisiana courts, though it did create some disagreements in its interpretation, both among the appellate courts and between the Louisiana Supreme Court and the legislature. One of these disagreements concerned whether the owner of a vehicle could purchase liability insurance and then, through the named driver exclusion, exclude himself from coverage under the policy. Although the Louisiana Supreme Court determined that to allow such a maneuver would be violative of public policy, their interpretation was overruled by subsequent legislation explicitly allowing it.

In Bourg v. Southall, a motor vehicle accident occurred in Marrero, Louisiana where there was no question of fault: Plaintiffs were stopped at the intersection of LA-45 and Lapalco when they were hit from behind by an intoxicated driver. Although Plaintiffs were able to recover damages at trial, that ruling was overturned by the Louisiana Fifth Circuit Court of Appeal on the basis that the driver of the vehicle was listed in a named driver exclusion of the policy, despite the fact that he was both the owner of the vehicle and the named insured (he purchased the policy).

This decision, while a straightforward application of the law, does still contain two important points. The first is the continuing public policy dispute, highlighted by Chief Judge Chehardy in her dissent, that the named driver exclusions “substantially curtails a person’s ability to obtain redress for injuries caused by a drunk driver, simply because the drunk driver opted out of insurance coverage.” Bourg v. Southall, 186 So. 3d 1185, 1192 (La. Ct. App. 2016). More generally stated, the interest in protecting the driving public should be greater than the interest in protecting an insured’s desire to exclude himself from coverage in order to avail himself of a lower premium. The second point, which is related to the first, is the importance for all drivers to carry some amount of uninsured or underinsured motorist coverage.

Insurance coverage disputes after an accident can be costly and difficult to maneuver. It is important for drivers to know their own policies and the law. A good attorney can help an injured party sort out the coverage that is available according to current Louisiana law.