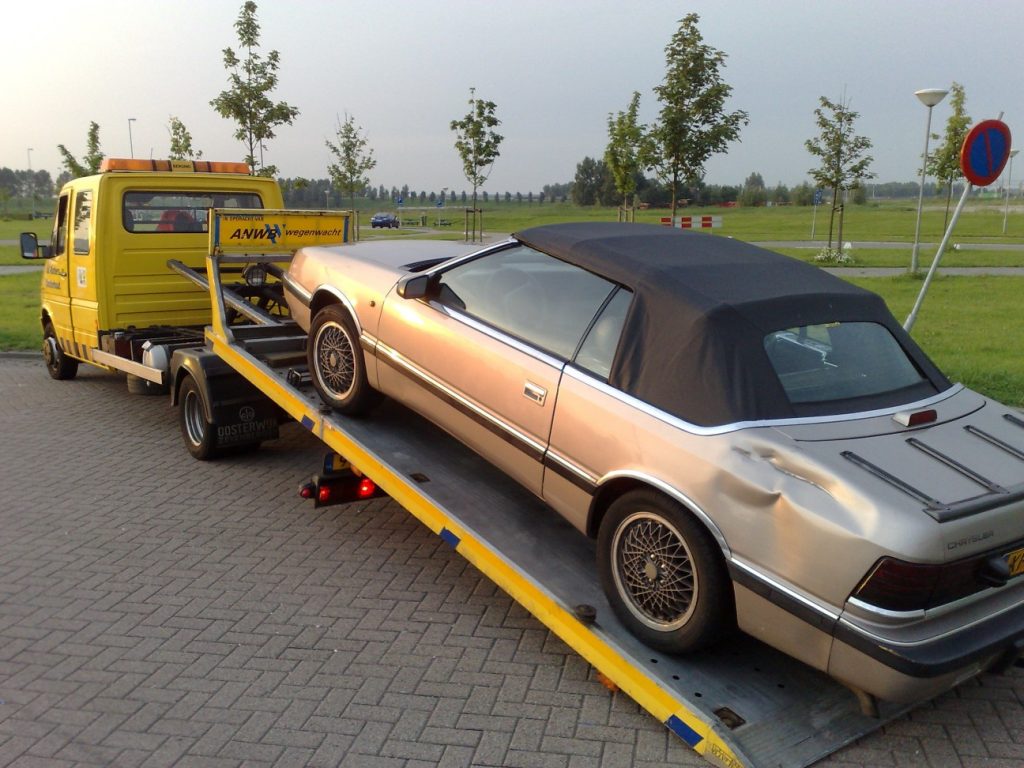 Running a small business is a challenging endeavor that can prove even more difficult if someone publishes false information about your company.  This is situation is exactly what happened to husband and wife Robbie and Susan Arnaud, owners of Robbie’s Wrecker Service, a towing business located just outside Eunice, Louisiana.

In fall 2010, Ronald Dies was elected Police Chief for City of Eunice, effective January 1, 2011.  Eunice Police Department’s rotation list for situations needing a wrecker service had previously included Robbie’s Wrecker Service. However, after being elected, Dies took action to remove Robbie’s Wrecker Service from the list. In a letter dated December 31, 2010, Dies told the Arnauds that their business would be removed from the list effective January 1, 2011, and that only wrecker services headquartered inside Eunice City limits could be on the list. On January 3, 2011, Dies spoke with a reporter for a local newspaper, The Eunice News, and stated that there had been numerous complaints about the company’s selective response to calls. This claim of “numerous complaints” formed the basis of Arnauds’ defamation claim.

The required elements in a defamation claim are (1) a false and defamatory statement involving another, (2) an unprivileged publication to a third party, (3) fault (at least at the level of negligence) of the publisher; and (4) resulting injury. See Costello v. Hardy, 864 So.2d 129 (La. 2004).  At trial, the court held that the Arnauds had not proven either defamation or damages and dismissed all of the Arnauds’ claims against Dies. The Arnauds appealed.

The Third Circuit Court of Appeal held that the trial court committed legal error by categorizing Dies’ words “numerous complaints” as words “susceptible of a defamatory meaning.” Rather, the statement claiming “numerous complaints” was defamatory per se because it would tend to harm the Arnauds’ business reputation, lower their standing in the community, and deter people from doing business with them. Thus, falsity, malice, and injury were presumed. As such, Dies had the burden to rebut the presumptions.

With respect to the required element of a false statement, Dies claimed that there were two reasons Robbie’s Wrecker Service was removed from the list: (1) the business was located outside of the city limits and (2) police department personnel had made complaints about the company’s response to calls. The Court of Appeal reviewed Dies’ deposition, trial testimony, and response to questions about the identity of individuals making the complaints and specific incidents. The Court held that Dies’ self-serving and unsupported testimony did not overcome the presumption that his statement against the company was false.

With respect to damages, the Arnauds were entitled to recover damages sustained as a result of Dies’ fault. La. C.C. art. 2315. Here, the Arnauds testified that they suffered embarrassment as a result of the publication and had to change their personal routines in order to avoid questions about the incident. Others also testified that they had heard discussion about the newspaper article in town. Although the trial court held that expert testimony was needed to establish the Arnauds’ injuries and damages, the Court of Appeal held that defamation damages could be awarded even without expert testimony. Therefore, the Arnauds successfully established evidence about their injuries and awarded Susan and Robbie Arnaud $10,000 each in damages.

Although there are multiple elements required in order to prevail in a defamation claim, a great lawyer can help business owners recover for damages sustained by people publishing false information about your business.