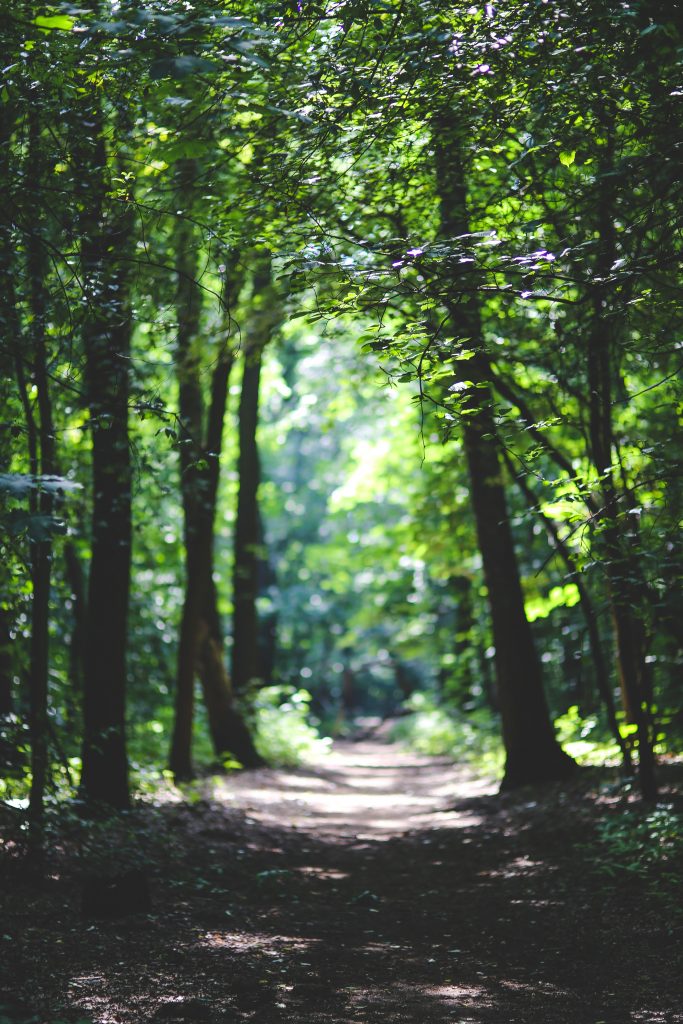 Trees can add aesthetic value to your property and provide benefits such as shade in the summer heat and place for birds to nest. However, under certain circumstances, property owners can be held liable for injuries resulting from a fallen tree limb. This is exactly the situation homeowners and the Town of Delhi, Louisiana found themselves in after a tree limb fell on a car, causing severe injuries to a passenger.

In May 2012, Cheryl Wells was riding in the front seat of a vehicle that Natasha Hamilton  was driving. There were also three other passengers in the car. A thunderstorm unexpectedly developed, causing a tree to fall across the road they were driving on. As a result, Hamilton had to take a different route using Charter Street. While driving along Charter Street, a large tree limb broke off and fell onto the vehicle. The tree limb crushed the vehicle’s roof and struck Wells on her head, rendering her a quadriplegic. Fortunately, no one else in the car suffered serious harm.

The tree whose limb fell onto the vehicle was located on the property line between Kristi and Chad Morgan’s home and the right of way owned by the Town of Delhi. After the accident, Wells filed a lawsuit against the Morgans and Delhi under La. C.C. arts. 2315 and 2317.1, claiming that her injuries resulted from the defective and dying tree on the Defendants’ property.

The Morgans and the town responded by filing separate summary judgment motions, claiming that Wells could not prove that they knew or should have known that the tree was defective. They also asserted the Act of God defense, claiming that the thunderstorm caused the tree limb to fall.

The trial court granted the Morgans’ and the town’s motions for summary judgment, finding that the tree’s defect was not of the type that a reasonable person, upon inspection, could or should have observed and could conclude would pose a threat to others. Therefore, because the Defendants did not have the required knowledge of the defect, they could not be held liable for the damage that results from the limb’s fall.

On appeal to Louisiana’s Second Circuit Court of Appeal, Wells argued that the trial court erroneously granted the summary judgment motions because there was a dispute about whether the Defendants exercised reasonable care in discovering the tree’s defect. Wells argued that the Defendants chose not to inspect tree despite warnings about the tree’s defects that created an unreasonable risk of harm to others. Both the town and the Morgans countered that they did not know and had no reason to know that the tree was defective. They claimed that the tree had green leaves and appeared alive, with nothing indicating that it contained decaying or rotting branches.

The Appellate Court pointed to the affidavit of Gary Patterson, an expert in forestry, who stated that the tree was decaying and had heart rot. He stated that the tree had been dying for many years and had visible nots and hollow spots on some of the limbs, which indicated that the tree was failing. Patterson believed the tree’s defect would have been evident upon a “reasonable cursory inspection.” Based on the forest expert’s affidavit, the Appellate Court found that the trial court erred in granting the summary judgment motions because there were genuine issues of material fact surrounding the Defendants’ knowledge of the tree’s defect, whether the accident could have been prevented with reasonable care, and whether the Defendants exercised reasonable care with respect to the tree.

The Defendants’ Act of God defense failed as well, as it only applies when defendants are not at fault for causing injury. Here, because there were genuine issues of material fact regarding the Defendants’ potential negligence with respect to inspecting the tree that caused Wells’ injuries, the Appellate Court held that summary judgment was not appropriate. Therefore, the Court reversed the trial court’s grant of the town’s and the Morgans’ summary judgment motions, and remanded the case for further proceedings.

Although trees can add value to your property, it is important to understand your potential liability surrounding defective trees and to take steps to ensure you act with reasonable care to discover such defects in order to minimize your risk of liability. Anyone who is injured due to a fallen tree limb should consult with an attorney experienced in personal injury cases to ensure their rights are protected.

Additional Berniard Law Firm Articles on the Act of God Defense:  Ice on Natchitoches’ Grand Ecore Bridge an Act of God, No One Liable for Unavoidable Accident