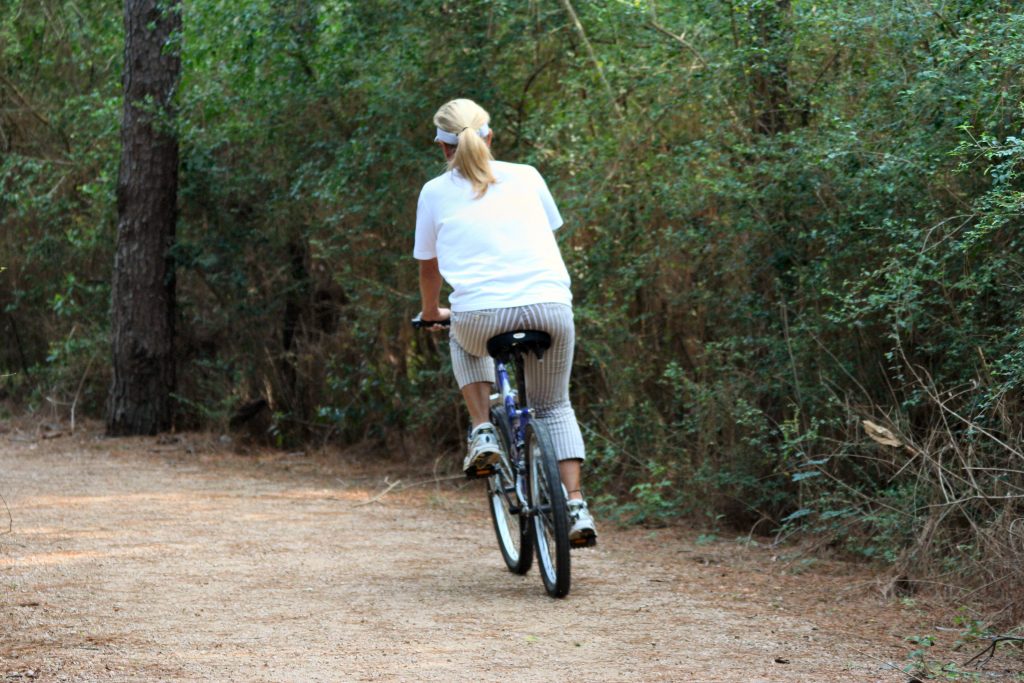 While participating in physical therapy sessions, most people would probably expect to be monitored by a therapist for the length of the session to ensure that things run smoothly. Unfortunately for one woman, Mrs. Laura Joinder, her physical therapist had other plans. As a result, Mrs. Joinder sued the defendant in Ouachita Parish for injuries she suffered while in their care.

In December of 2011, Mrs. Joinder had neck surgery and her surgeon referred her to receive physical therapy from Dr. Jesse Weid’s office. The attendant adjusted the exercise bike for the first and second visits but failed to do so on the third or fourth visit. The attendant also was not present in the room with Mrs. Joiner during the remaining visits. Consequently, she fell while getting off the bike and injured her left knee. The accident required her to undergo surgery, which was unsuccessful due to further complications.

In an affidavit filed in December of 2013, Mrs. Joiner documented that she twisted and slightly torqued her left knee while getting off the exercise bike and that this caused severe pain along with discomfort. Prior to that, in January of 2013, the defendants responded through interrogatories and said that Mrs. Joiner’s knee issues were from a preexisting condition that was not stated in the cause of action. The Defendants filed a motion to dismiss or stay a motion for summary judgment, along with a memo and attached exhibits.

During the hearing on the summary judgment motion, the Joiners argued that discovery was still in progress and depositions needed to be taken from the defendants. After hearing the argument, the trial court granted the defendant’s motion for summary judgment. For those who don’t know, summary judgment is a favored procedural tool for taking action on cases where there are no genuine issues of material fact.  See La. C.C.P. art 966(A)(2).

The court was then faced with the challenge of deciding if the case was a medical malpractice action or a tort action. Treated as a medical malpractice case, the court examined the deposition testimony of Dr. Myron Bailey, which did not support the claim that the defendant breached the standard of care owed to the plaintiff. Also, the deposition testimony of physical therapist Jerry Manning, Jr. did not support the defendant breaching any standard of care. Manning was the physical therapist who took care of the plaintiff and saw her five times. In those visits, the plaintiff did not report that she fell off the exercise bike. She only told him that she had increased pain in her left knee after the last visit. Manning also reported that he did not witness any bruising or swelling of the knee during her last two visits. Ultimately, the court found that there was no genuine issue of material fact and the defendants were entitled to judgment as a matter of law.

Now, to treat the case as a tort action, and considering the evidence presented, the results are the same. The medical records showed that the plaintiff had arthritic complaints in 2008 and 2009 and that she would continue to have complications with her left knee. There is no medical testimony that the physical therapy that began in 2011 could have caused the condition in the plaintiff’s left knee. Dr. Bailey even testified that the multiple tears in the medial meniscus in the plaintiff’s left knee had been there for at least six months. That means that the knee complications were there before the physical therapy with the defendants. Accordingly, if it were treated as a tort claim, the court would find that there is no genuine issue of material fact for trial and the defendants are entitled to judgment as a matter of law.  See Jones v. Gaines, 978 So. 2d 522 (La. App. 2d Cir. 2008).