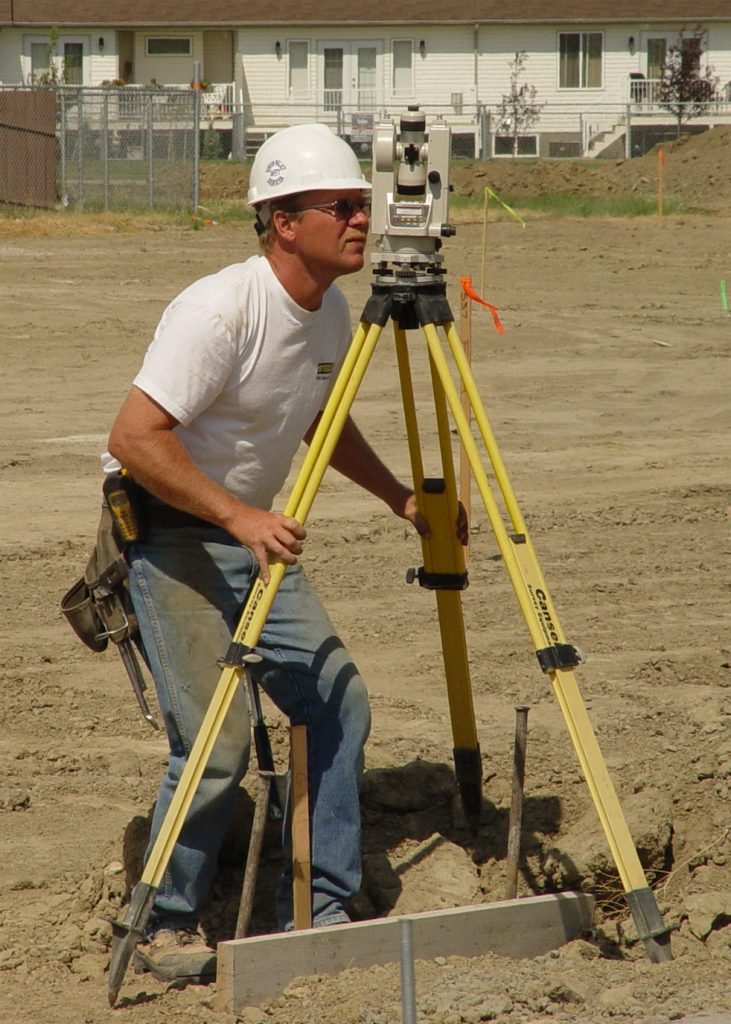 Arline Theriot was employed by Full Service Systems Corporation as a porter at a casino in Lake Charles, Louisiana. On December 25, 2012, Arline was on her way to work. Shortly before her shift was about to begin she was searching for a parking space in one of the casino parking lots when she was struck by a vehicle driven by another casino employee. Arline sustained an injury to her neck as a result of the accident and subsequently filed a Disputed Claim for Compensation with the Office of Workers’ Compensation.

Arline alleged that her employer had not authorized a neck surgery that was recommended by Dr. Gregory Rubino and sought penalties and attorney fees for her employer’s rejection of the neck surgery. The Workers’ Compensation Judge (WCJ) decided in favor of Arline, finding that her injury occurred in the course of her employment at the time of the accident, that the neck surgery recommended by Dr. Gregory Rubino was reasonable and necessary, and that the need for the neck surgery was causally related to the workplace accident. On appeal, the sole legal issue was whether Arline’s accident arose out of and occurred in the course of her employment. Full Service Systems disputed the WCJ’s findings and argued that her claims were not recoverable because she was on her way to work.

Under the Louisiana Workers’ Compensation Act, an employee who suffers personal injury caused by an accident “arising out of” and “in the course of” his or her employment will be entitled to compensation benefits. See Williams v. Pilgrim’s Pride Corp., 68 So.3d 616 (La. Ct. App. 2011). Generally, an accident occurs in the course of employment when the employee is injured while performing his or her duties during work hours, either on the employer’s premises or at other places where the employee works. In deciding to award compensation benefits, the WCJ determines whether the employee has proven by a preponderance of the evidence that the disability he or she suffers is related to an on-the-job injury. In making his or her findings, the WCJ should construe the Louisiana Workers’ Compensation Act liberally and in favor of the injured employee. See Pinkins v. Cardinal Wholesale Supply, Inc., 619 So.2d 52 (La. 1993).

In Louisiana, most employees will be covered under the Louisiana Workers’ Compensation Act from the day they start employment. Employers are required to carry workers’ compensation insurance to cover on-the-job injuries, such as the injuries Arline sustained. Good attorneys know the generally applicable rules of workers’ compensation law as well as their exceptions in order to help their clients receive the recovery that they are entitled to.