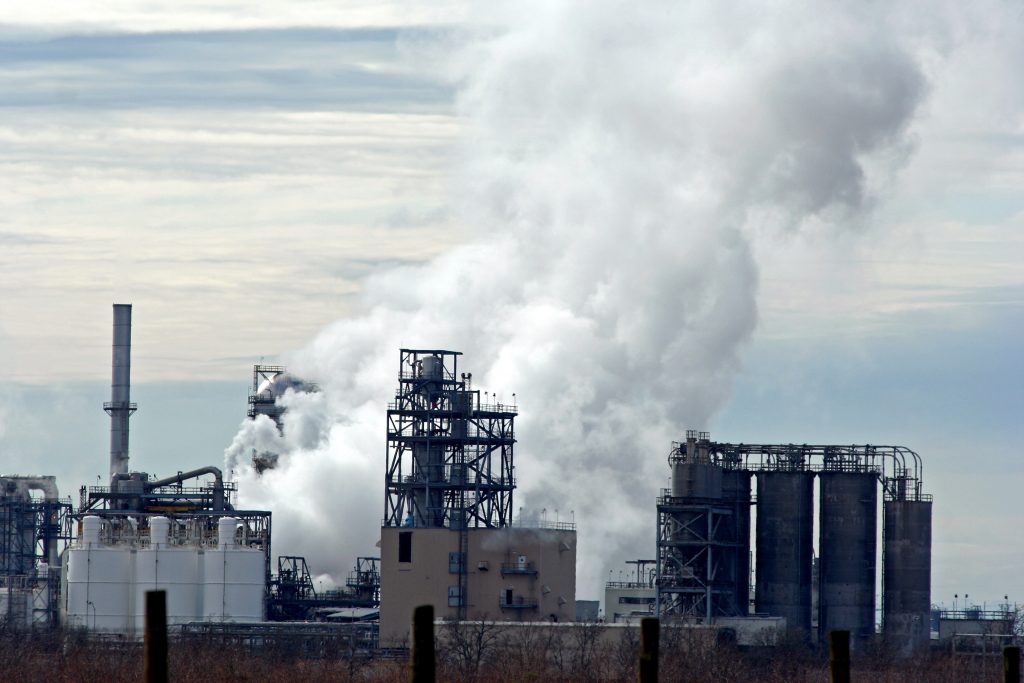 In the midst of a very active hurricane season, it is important to remember that Louisiana is no stranger to this type of inevitable damage. However, the dangers involved in disaster clean-up efforts are often forgotten, and far too often people who aid in these efforts aren’t compensated fairly when things turn awry. A recent lawsuit helped linemen who faced similar dangers recover for injuries they sustained during a disaster clean-up.

Due to a severe storm in 2006, CITGO Petroleum Corporation’s Calcasieu Parish Refinery stormwater and storage system overflowed, resulting in a major oil spill. Experts described the spill as being “catastrophic.”  The storm caused 21 million gallons of wastewater to escape, including 17 million gallons of contaminated wastewater and 4.2 million gallons of slop oil. The escaping hazardous waste spilled into surrounding levees and dikes and contaminated over 100 miles of shoreline along the Calcasieu River and required several months of clean up. Employees of Ron Williams Construction that worked at CITGO’s refinery filed a lawsuit for chemical exposure.

Prior to this lawsuit, several other employees of Ron Williams Construction filed a lawsuit against CITGO (for ease of reference, this prior case will be referred to as Arabie 1) and received a favorable verdict. Arabie v. CITGO Petroleum Corp., 89 So.3d 307 (La. 2012). In Arabie 1, the Ron Williams Construction employees received damages, but after several appeals, the Louisiana Supreme Court reversed the district court’s award of $30,000 in punitive damages to each employee. This still resulted in a favorable verdict for the employees, but they were awarded less in damages.

Based on  Arabie 1, the district court found that chemical exposure was already established in the lawsuit currently before the court. The only issues to be determined were whether CITGO’s actions were the proximate cause of the plaintiffs’ damages and to what extent the plaintiffs were owed damages. The district court found that the plaintiffs established their damages were caused by CITGO, who also admitted negligence. This was because damages here were similar to the damages alleged in Arabie 1, but in this lawsuit, CITGO reassured the plaintiffs that there was no risk and advised them that the slop oil was not dangerous despite complaints to management. These CITGO assurances worsened the plaintiffs’ injuries by encouraging them not to seek medical assistance for the first few months. The district court ruled in favor of the plaintiffs and awarded damages in the form of medical expenses and general damages, which included pain and suffering, fear of developing a disease, and loss of enjoyment of life. The verdicts ranged in value from $10,660 to $47,027.22.

CITGO appealed the verdict on the basis that the damages were excessive and departed from the awards handed out in Arabie 1. The Court of Appeal stated that an abuse of general damages only occurs when the awarded value does not have a reasonable relationship to the facts proven and was a clear abuse of discretion. On top of CITGO’s main argument, CITGO made several minor arguments in an attempt to minimize the plaintiffs’ awards. CITGO argued that damages for loss of enjoyment of life was the same as pain and suffering and that none of the plaintiffs’ injuries caused them to miss work and those that did not seek medical attention immediately should receive less in damages. The Court of Appeal dismissed all of these arguments. Louisiana law defines loss of enjoyment of life as detrimental alterations to one’s lifestyle and differentiates it from pain and suffering, which is simply physical and mental attributes that follow an injury. McGee v. A C and S, Inc., 933 So.2d 770, 775 (La. 2006). Further, the plaintiffs’ never stated their injuries caused them to miss work. The plaintiffs did not seek immediate medical evaluations because of statements made by CITGO and because a majority of the plaintiffs’ family physicians were not experts in chemical exposure.

CITGO then argued that the District Court’s verdict was excessive because the average award in Arabie 1 was $10,546 and the average in the current lawsuit was $29,283. CITGO contended that the plaintiffs were similar to the employees in Arabie 1, in that they were employed by the same employer, worked at the same location, and alleged similar health defects. The Court of Appeal found these arguments baseless and assessed each plaintiff’s damages to illustrate this point. These assessments included experiences of nausea, fatigue, and headaches for over a year, a negative effect on lifestyle (loss of sleep, could not perform certain activities, and increased health issues) and a constant fear or anxiety of future health problems, including cancer. Ultimately, the district court’s ruling in favor of the plaintiffs was appropriate given the circumstances and actions on behalf of CITGO.

This case highlights the difficulty in attempting to make a plaintiff whole after suffering a loss. Even though each plaintiff was awarded a substantial award, the overall cost, both physical and mental, to each plaintiff and their loved ones can never be repaired with just money. That is why it is very important after becoming the victim of a personal injury to hire an experienced attorney that will work to compensate you as much as possible but also one that understands the difficult situation you are going through.