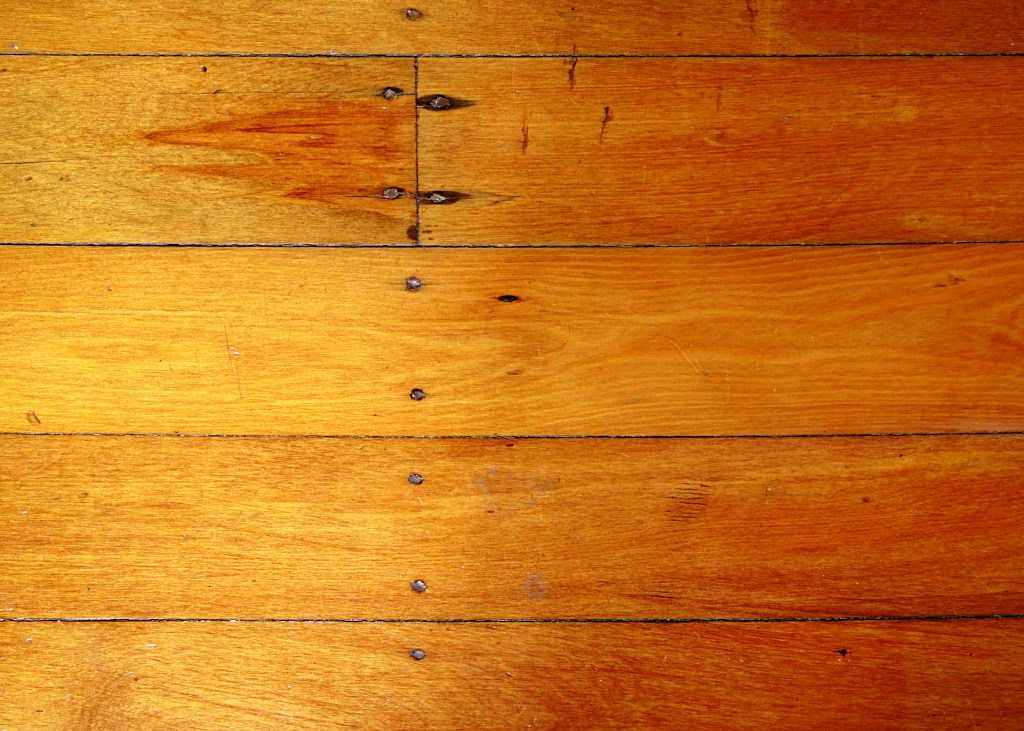 It’s a common belief that a landlord is always responsible for the upkeep of a property, and if an injury occurs because of the landlord’s failure to keep premises safe the landlord is financially responsible for any injury suffered. As Kwan Anderson learned the difficult way, however, this is not always the case. A lawsuit out of Parish of Evangeline shows that when a tenant contracts to take on responsibilities of upkeep, they could lose their ability to collect damages for an injury caused by that failure of upkeep.

On September 7, 2012, Anderson fell through a weak part of the floor of a house rented by Meagan Thomas, his girlfriend, and mother of his child. Thomas had rented the house from Wanda Ardoin-Bailey, the owner, on June 9, 2012, and Anderson lived there with Thomas up to the time of his fall. The weak part of the floor had been noted in the lease and the lease also said that Thomas agreed to be responsible for the house’s condition, which included fixing the weak part in the floor. Thomas said her “paw paw” would fix it in exchange for a reduction in rent.  The floor was never repaired.

Anderson filed a petition for damages against Ardoin-Bailey, who answered the petition but also filed a third-party demand against Thomas to have the lease provisions enforced. Ardoin-Bailey also filed a motion for summary judgment. A Motion for Summary Judgment is rendered if “there is no genuine issue as to material fact, and that mover is entitled to judgment as a matter of law.” La. C.C.P. art. 966 (B)(2).  “A material fact is one that would matter on the trial on the merits.” Southpark Cmty. Hosp., LLC v. Southpark Acquisition Co., LLC, 126 So.3d 805, 815 (La. Ct. App. 2013).  If there is no issue on the facts that would matter at a trial, then there is no need for the parties to go further on the lawsuit and it should be dismissed. Summary judgment was granted and Anderson’s lawsuit was dismissed. Anderson appealed.

The material fact that the Third Circuit focused on was whether Ardoin-Bailey and Thomas fulfilled their obligations under the lease. Thomas stated in her deposition that her “paw paw” never fixed the floor and the area he was supposed to fix was where Anderson fell through and was injured. In her affidavit, Ardoin-Bailey said she received no complaints about the floor and she was not ever told that the floor had not been fixed by Thomas.

Based on Thomas’ deposition testimony and Ardoin-Bailey’s affidavit, the Third Circuit concluded that Ardoin-Bailey had fulfilled her obligations under the lease but that Thomas had not. Thomas had agreed to assume responsibility for the repairs to the floor which had not been done. Thomas’ assumption of responsibility meant that Ardoin-Bailey was not liable for Anderson’s injuries that resulted when he fell through the floor. Under La. R.S. 9:3221, an owner can escape liability by proving that the lessee assumed responsibility under the lease for the condition of the premises, that the injury occurred to the lessee or to someone who was on the premises with the lessee’s permission, and that he did not know nor should he have known of the defect. O’Neill v. Thibodeaux, 709 So.2d 962, 964 (La. Ct. App. 1998). There was no evidence that Ardoin-Bailey had ever been told the floor had not been fixed from the time that the lease was signed up to the time of Anderson’s fall. So there was no genuine issue of material fact regarding the fulfillment of obligations under the lease, so Anderson’s lawsuit was dismissed.

This case exemplifies why it’s always important to know the terms of any contract you enter into and to follow through with whatever the contract stipulates.Whenever an issue arises in regards to a contract dispute, even a lease, it’s always a good idea to consult with a good attorney who can inform you of your rights and obligations.