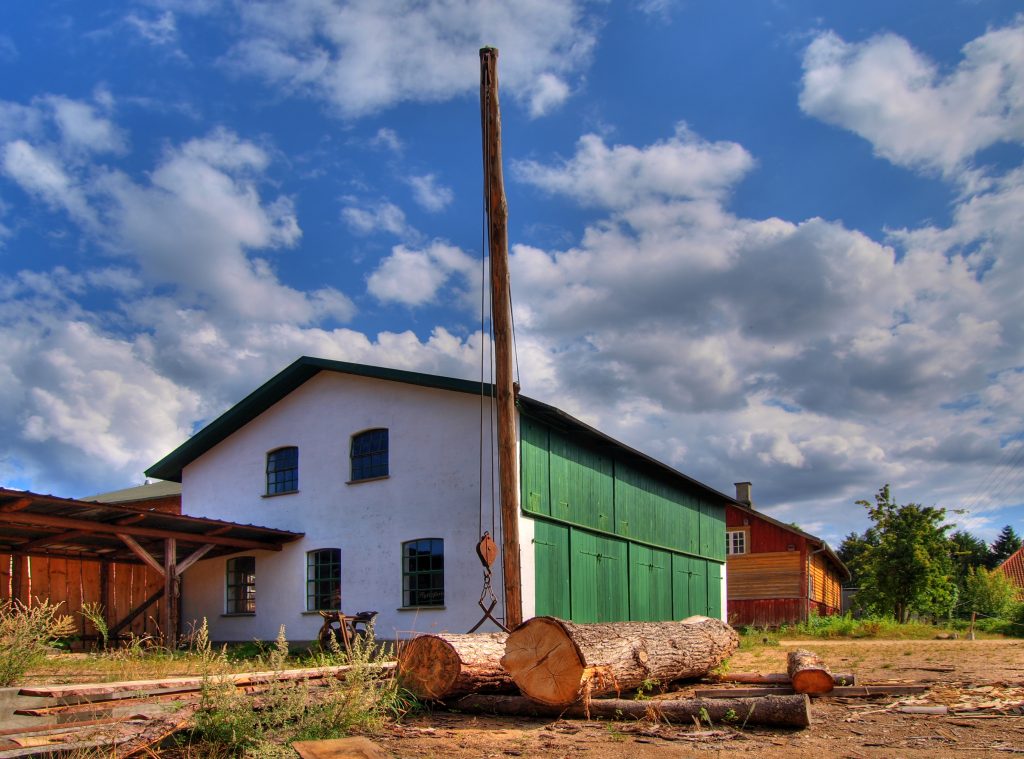 If  you are injured while at work, there are many paths that you may take for financial relief. The path that you choose along with how you navigate that path will be a decision that will affect you for the rest of your life. The following case out of  Tangipahoa parish demonstrates why it is necessary in workers compensation cases to comply with certain orders and if you don’t why objections to rulings based on your lack of responses will not be considered.

On May 2, 2008, Mr. Carlton Williams was injured during the course of his employment at a sawmill as a delivery driver when a forklift driver dropped several pallets on top of him, knocking him unconscious. Mr. Williams alleged injuries to the head, shoulder, neck, left foot, right knee, lumbar, and various other injuries. Mr. Williams filed a tort claim against the forklift operator’s employer and the employer’s insurer, which settled out of court.

The order that would have approved the settlement and dismissed Mr. Williams’s workers’ compensation claim was initially denied. The petition and order were then amended to include specific language about the settlement amount and the MSA analysis that was lacking in the original order. On April 19, 2012, the OWC signed the amended order, dismissing Mr. Williams’s claim for compensation with prejudice.

CMS then requested additional information in order to review the set-aside amount. LCTA filed a rule to enforce judgment on December 14, 2012, claiming that Mr. Williams would not execute the General Release of Information medical consent form that CMS requires in order to authorize the analysis. CMS then rejected the analysis for lacking documentation of Mr. Williams’s medical history. On February 19, 2013, Mr. Williams was ordered by the OWC to cooperate with LCTA by providing the authorization required to release his medical records so that the MSA analysis could be completed, and for Mr. Williams to authorize the analysis when it was completed.

Mr. Williams did provide some of his medical history, but CMS considered the information to be insufficient to improve the accuracy of the MSA analysis and closed its file due to the lack of documentation of Mr. Williams’s medical history. LCTA filed a motion to file and attach the MSA analysis to the settlement on November 19, 2013. The MSA analysis was the only analysis available for submission to the OWC, and the OWC denied the motion on November 25, 2013. On February 10, 2014, the OWC again ordered Mr. Williams to cooperate with LCTA by providing whatever information and authorization was necessary to reach a settlement.

On July 18, 2014, the LCTA filed a motion to file and incorporate an approved MSA analysis into the settlement documents, claiming that Mr. Williams had agreed to a set-aside amount of $61,308.00, which was approved by CMS. Following a hearing on August 22, 2014, the OWC ordered, over Mr. Williams’s objection, that the MSA determined by CMS be incorporated into the settlement. Mr. Williams stated at the hearing that MSA was based on incorrect analysis, making the MSA incorrect.

Unhappy with the trial court’s decision Mr. Williams decided to appeal to the Louisiana First Circuit Court of appeal.  Mr. Williams cited two assignments of error on appeal. First, Mr. Williams alleged that the OWC erred in incorporating the incorrect MSA analysis into settlement. Second, Mr. Williams asserted that if the OWC finds that he does need $61,308.00 in future medical care, the joint petition for settlement should be set aside and the OWC case re-opened for proceedings to determine if the prior settlement was a mistake of fact.

In workers’ compensation cases, the appropriate standard of review to be applied by appellate courts is the manifest error-clearly wrong standard. Smith v. Lafarge North America, L.L.C., 2012-0337 (La. App. 1 Cir. 11/2112), 111 So.3d 379, 382. The court found that the OWC did not abuse its discretion in incorporating the approved MSA analysis into the settlement agreement between Mr. Williams and LCTA. The court affirmed the order of the OWC to incorporate the analysis into the settlement. The court held that Mr. William’s refusal to cooperate delayed the resolution of the case for two years.  The appellate court could find no reason to delay the termination of this case for any longer, especially when the plaintiff was being so obstructive.  As to his second reason for appealing for reasons unknown Mr. Williams did not even bother to brief that argument so the appellate court decided it had been abandoned.

This case shows that courts do not take kindly to litigants who don’t cooperate.  While we don’t know why Mr. Williams was not more cooperative with the various request for information this case makes it clear that it is better to follow court’s orders than complain about the results of noncompliance later.