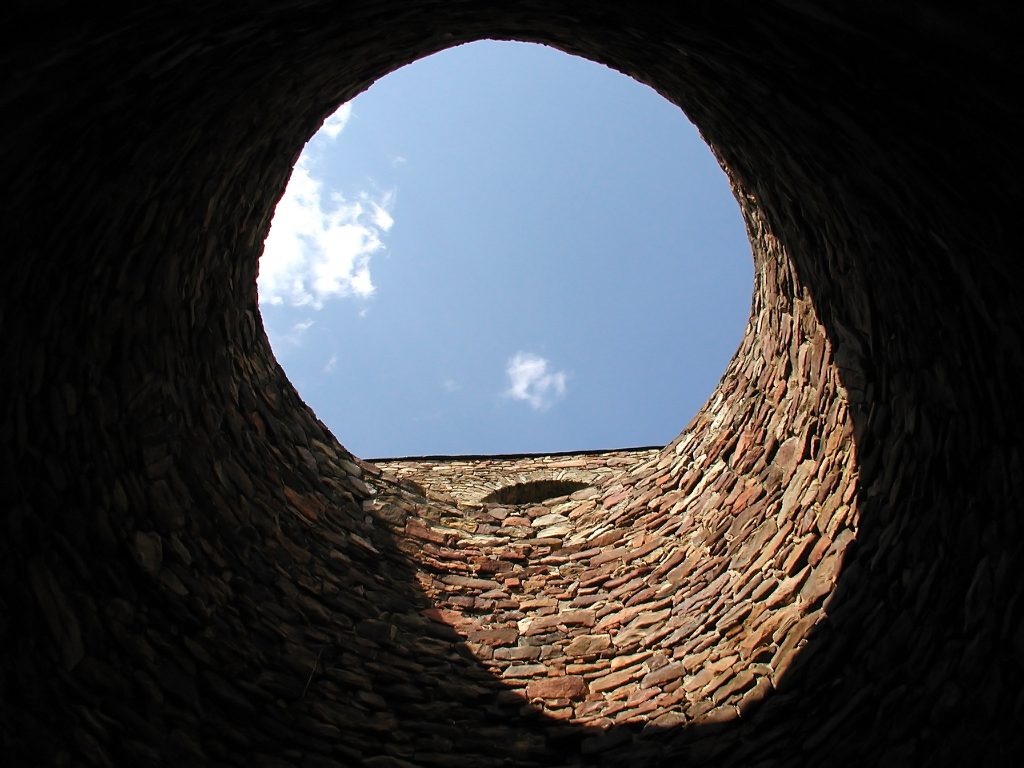 In  Louisiana, the objection of prescription extinguishes a legal right of recovery when a party fails to exercise it over a given period of time. It is essentially a time limit on a claim, which can be raised in a couple of ways. Typically, it is raised by a peremptory exception, but it can also be raised by way of a prescriptive motion for summary judgment. One defense to the objection of prescription is the doctrine of contra non valentem. This doctrine is used to “soften the occasional harshness of prescriptive statutes.” Carter v. Haygood, 892 So.2d 1261, 1268 (La. Ct. App. 2005). A 2015 case from the Louisiana Fourth Circuit Court of Appeal discusses the operation of contra non valentem when pleaded in opposition to a peremptory exception or prescriptive motion for summary judgment.

The dispute in this case arose out of a construction project in which Plaquemines Parish sought to rebuild a parish-oriented drainage pumping station damaged by Hurricane Katrina. Shortly before the project’s completion, M.R. Pittman Group, L.L.C. filed a lawsuit against Plaquemines Parish and several of the parish’s engineering firms. Plaquemines Parish answered, bringing a reconventional demand (or counterclaim as it is known in other states) against Pittman, alleging a tort-based property claim for damages to the pumping station’s wing wall, and a third-party direct action claim against Pittman’s insurer, Gray Insurance Company. Both Pittman and Gray sought to have Plaquemines Parish’s tort claim dismissed on the basis of prescription. Gray filed a peremptory exception of prescription while Pittman filed a motion for summary judgment adopting the reasons put forward by Gray in support of its exception. Plaquemines Parish argued that the doctrine of contra non valentem should apply to toll the one-year prescriptive period.

According to the Fourth Circuit, Louisiana recognizes four situations where contra non valentem applies to prevent prescription: “1) where there was some legal cause which prevented the courts or their officers from taking cognizance of or acting on the plaintiff’s action; 2) where there was some condition coupled with the contract or connected with the proceedings which prevented the creditor from suing or acting; 3) where the debtor himself has done some act effectually to prevent the creditor from availing himself of his cause of action; and 4) where the cause of action is not known or reasonably knowable by the plaintiff, even though this ignorance is not induced by the defendant.” In determining whether any of these categories apply, Louisiana courts will look at the individual circumstances of each case. Marin v. Exxon Mobil Corp., 48 So.3d 234, 245 (La. Ct. App. 2010).

In this case, only the third category was pleaded by Plaquemines Parish. This category of contra non valentem has been applied by Louisiana courts where a defendant has concealed facts of an offense or committed fraudulent acts which hinder, impede, or prevent a plaintiff from asserting a cause of action. This category is only implicated when: “1) the defendant engages in conduct which rises to the level of concealment, misrepresentation, fraud or ill practice; 2) the defendant’s actions effectually prevented the plaintiff from pursuing a cause of action; and 3) the plaintiff must have been reasonable in his or her inaction.”

Because of the manner in which Pittman and Gray raised their objections of prescription, the Fourth Circuit found it pertinent to discuss the nuances in the applicable standards of review. Rightly so. While the essence of raising the defense of prescription by peremptory exception or motion for summary judgment is the same (that the time period on a claim has elapsed), a motion for summary judgment alters the burden of proof and the applicable standard of review.

By contrast, a party raising the objection of prescription by way of a motion for summary judgment must demonstrate that the pleadings, depositions, answers to depositions, interrogatories, and admissions, together with affidavits, if any, show that there is no genuine issue as to a material fact, and that the mover is entitled to judgment as a matter of law. La. C.C.P. art. 966. Once the moving party establishes a prima facie showing that the motion for summary judgment should be granted, the non-moving party must present evidence to show that a genuine issue of material of fact remains. A “material fact” is one that affects the outcome of the case.

Here, the Fourth Circuit affirmed the Trial Court’s decision to sustain Gray’s peremptory exception of prescription, finding that Plaquemines Parish’s tort claim had prescribed. However, it also concluded that the Trial Court erred in sustaining Pittman’s motion for summary judgment, finding that Plaquemines Parish established genuine issues of material fact as to the applicability of contra non valentem. Though these findings may seem contradictory, they are dependent on the different standards of review.

The Trial Judge relied exclusively on factual findings he made in sustaining Gray’s exception of prescriptions in denying Plaquemines Parish’s contra non valentem defense against Pittman’s motion for summary judgment. The Fourth Circuit considered that this was improper because when ruling on a motion for summary judgment, trial courts are not permitted to inquire into the merits of the issues raised. They are only permitted to determine whether a genuine issue of material fact exists based on the pleadings and initial discovery. Plaquemines Parish asserted that Pittman induced it into believing that it did not have a tort claim. This claim would have required the trial court to make factual findings, or engage in credibility determinations as to the parties’ respective motives and intent. Such a weighing of conflicting evidence is proper for a peremptory exception, but has no place in summary judgment procedure.

This case illustrates the complexities of Louisiana civil procedure. While both Pittman and Gray asserted that the proper time period for Plaquemines Parish’s tort claim had elapsed, only Gray was successful. This was because of the procedural vehicles by which the parties asserted their defenses and the applicable standards of review. Skilled lawyers know the ins and outs of civil procedure in order to assist their clients in bringing or defending against legal claims.