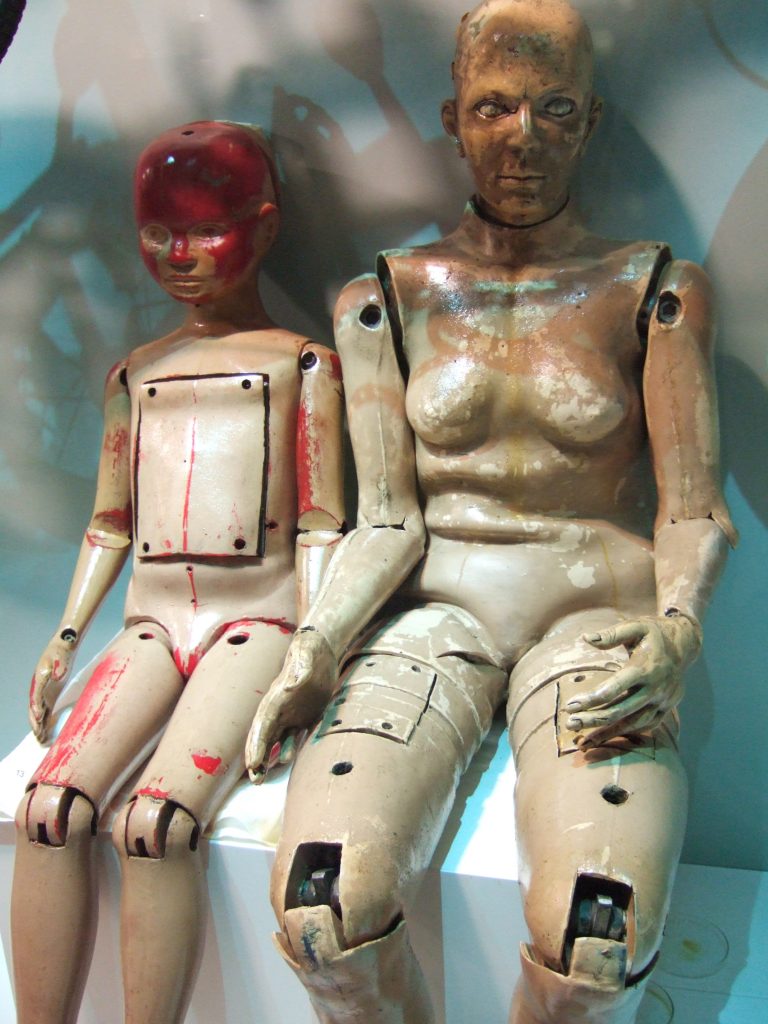 Car accidents are among the most common reasons for a lawsuit. An average car accident is often difficult to conclude which party is at fault. Issues are further complicated if insurance claims are involved. Who is truly at fault for the accident if a vehicle malfunctioned?  A trial becomes increasingly complex if a Plaintiff claims that a company is at fault for his injuries. Specific elements are required for a successful trial.

Recently, a multiple car accident occurred in near St. Tammy’s Parish. Mr. Bordelon allegedly caused the accident by swerving into multiple lanes and colliding with two vehicles. The second crash involved Mr. Reynolds who sustained serious injuries when his car landed in a ditch. However, Mr. Reynolds did not simply blame Mr. Bordelon for the accident, but additionally filled a lawsuit against Nissan- the company who designed and manufactured his vehicle under Louisiana Products Liability Act (“LPLA”). Mr. Reynolds sued Nissan due to his air bags’ failure to deploy. The trial court denied Mr. Reynolds’ claim and granted Nissan summary judgment.

Furthermore, the plaintiff failed to prove certain aspects of his claim against Nissan. The plaintiff is required to show:  what Nissan’s specifications or performance standards were for the vehicle/airbags and how the plaintiff’s vehicle/airbags materially deviated from these standards so as to render it unreasonably dangerous. See La.R. 9:2800.54. To satisfy the first requirement, the plaintiff simply introduced the owner’s manual associated with his vehicle. While the owner’s manual could have been sufficient to prove the vehicle defects, the Court found the evidence insufficient due to its lack of explanation and presentation.

The second element is extremely difficult to prove. To satisfy this element, a plaintiff is required to invent an alternate design. Mr. Reynolds did not present a supplemental design. Additionally, the plaintiff failed to present evidence that the vehicle lacked an adequate warning for the occurrence. No details were provided; the Court was not aware which warning was in question, why the warning was insufficient or what element would constitute a sufficient warning.

This case illustrates the strong need for an experienced attorney when ligating a complex car accident case. especially one involving product liability claims. Multiple elements are required at each stage of trial as well knowledge of evidence standards. However, with the assistance of a seasoned attorney, a client would be more informed of certain standards and meeting these standards for a successful lawsuit.  Without this assistance, a client may have a valid claim, but unable to produce a successful litigation.