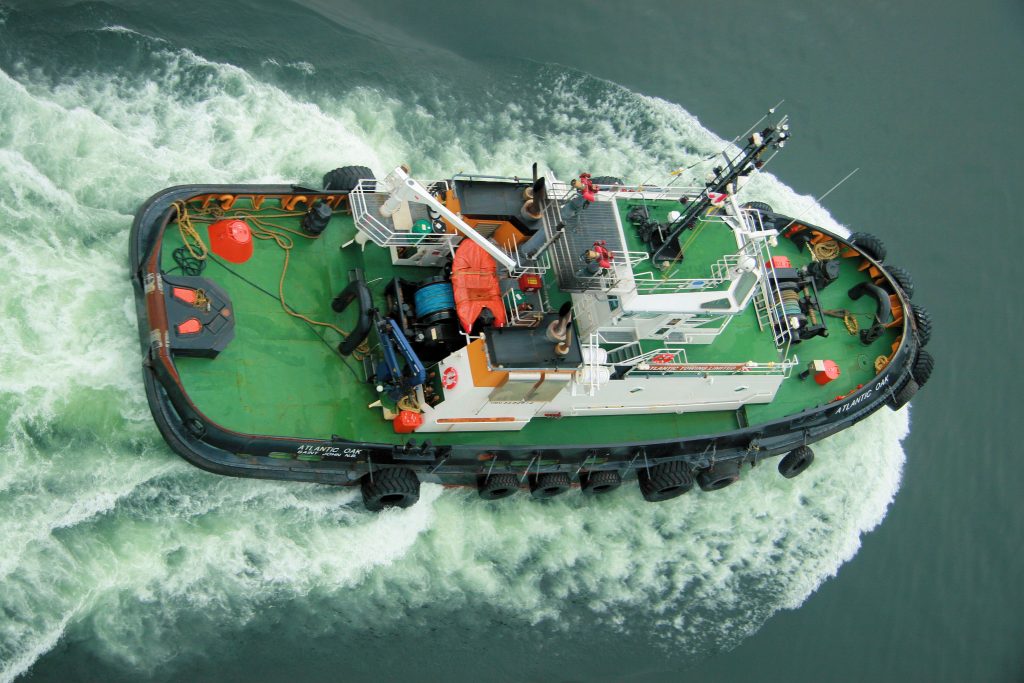 Servicing drilling platforms is big business in the Gulf of Mexico.  To transport pipes and other supplies out to the oil platforms ships or large vessels are often used. Unfortunately not all vessels are in “shipshape” as a recent case out of the Eastern District of Louisiana shows.

On May 28, 2013, the RICKY B, a boat operated by D&B Boat Rentals (“D&B”), began taking on water in its engine room while servicing drilling platforms in the Gulf of Mexico. The following day, after several attempts to stop the flooding, the RICKY B contacted Crosby Tugs, L.L.C. (“Crosby”) for assistance. At this point, the RICKY B had lost power and its crew was abandoning ship. Crosby agreed to dispatch a tug to tow the RICKY B to shore. When the tug arrived several hours later, RICKY B was sitting low in the water. The tug, following the owner and operator of D&B’s instructions, attached a tow line and towed the vessel to shallower waters at speeds of no more than five knots without pumping the water in engine room. However, after about 13 minutes into the towing, the RICKY B completely submerged and sunk to a rest on the bed of the Gulf of Mexico.

D&B filed suit against Crosby to recover expenses incurred in the boat sinking, alleging that Crosby negligently towed the RICKY B without pumping the water first, and at too high speeds, causing the boat to sink. After conducting a bench trial, the district court ruled in favor of Crosby. The Court found that D&B presented insufficient evidence to establish that Crosby acted with either negligence or gross negligence. The district court held that the nature of the services provided by Crosby were salvage, not towing; and because the damage ultimately suffered by the D&B was indistinguishable from the purpose of the salvage operation (i.e., to prevent the sinking), a gross negligence standard applied in determining Crosby’s liability instead of ordinary negligence. The standard of ordinary negligence is conduct that deviates from the proverbial “reasonable person,” whereas grossly negligent conduct is that which has fallen so far below the ordinary standard of care that one can expect, to warrant the label of being “gross.” Moreover, in this case, the district court held that even if the court applied an ordinary negligence standard that D&B presented insufficient evidence to prove Crosby’s ordinary negligence. Furthermore, under the Pennsylvania Rule, D&B is required show that the statutory violations of the RICKY B were not the cause of the accident, which they did not. The Pennsylvania Rule creates a rebuttable presumption of causation against an entity involved in a maritime accident if that entity is in violation of a maritime rule or regulation intended to prevent that type of accident.  See Pennzoil Producing Co. v. Offshore Express, Inc., 943 F.2d 1465, 1472 (5th Cir. 1991).

On appeal, D&B argued that regardless of the type of services provided by Crosby—towing or salvage—the ordinary negligence standard should have applied; thus, the district court erred in applying a gross negligence standard. D&B also claimed that the court erred in finding that the evidence was insufficient to establish Crosby’s negligence under an ordinary negligence standard. D&B also challenged the district court’s application of the Pennsylvania Rule, However, the United States Court of of Appeals for the Fifth Circuit quickly dismissed the effect of the Pennsylvania Rule in this case because if applicable, it would have only helped Crosby in establishing comparative negligence on D&B because the court found no fault on Crosby.

The appellate court was not persuaded by D&B’s arguments and the ruling of the district court was affirmed. The record supported the district court’s conclusion that Crosby did not owe a duty to pump water from the RICKY B before towing it. Michael Donner of Louisiana Marine Operators—the company that operated the RICKY B—testified that he instructed Crosby’s crew to “absolutely not” attempt to pump water from the RICKY B due to its perilous condition. Thus, Crosby had no duty to pump water before towing the RICKY B. Similarly, D&B failed to establish by a preponderance of the evidence that towing the RICKY B at a speed of no more than five knots contributed to its sinking. It is also worth noting that the appellate court did not address whether Crosby was engaged in salvage or towing because Crosby did not act negligent under standard, ordinary negligence. Thus, the appellate court did not need to address the correctness of the district court’s finding that the gross negligence standard should apply.

Boat owners should be aware that in situations where the damage that occurs to the boat is the same as the damage that the salvation/tow is allegedly called to prevent, that courts will apply a gross negligent standard to determining liability of the tug company. Since the damage ultimately suffered by the negligence standard applies in determining liability, it is important for boat owners to understand the potential damages prior to salvation arriving, and provide necessary safety precautions accordingly. It is also important to note that unless error is established in the application of ordinary negligence by the tug-towing defendant, the courts are not likely to address whether the gross negligence standard was correctly applied.