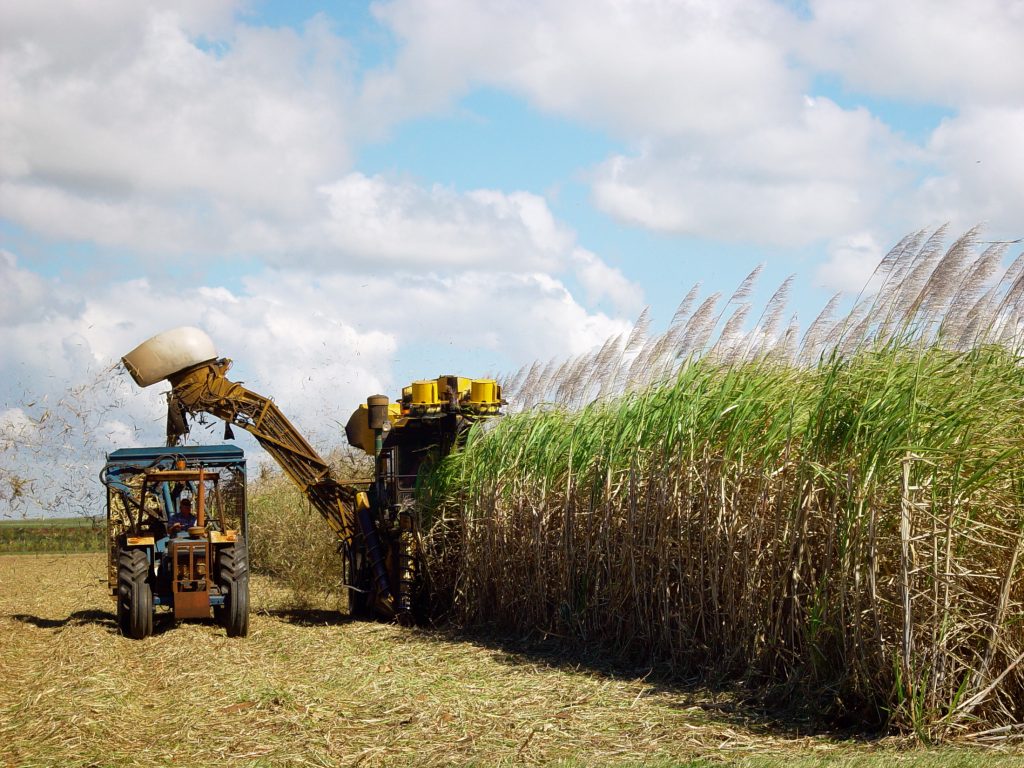 On  September 24, 2006, New Iberia, Louisiana held its annual Sugar Cane Festival (“Festival”). Festival goers tend to enjoy, among other things: sugar cookery contests, photography shows, art shows, music, and a wide variety of food. However, on this particular day, those in attendance were exposed to tear gas deployed by local officers responding to vehicles blocking the street, causing traffic standstills. At around the time that the officers dispatched, Delphina Walker, owner of Gator’s Barbecue (“Restaurant”), was hosting quite a few patrons. Walker had hired a DJ for the event and to accommodate the hundreds of people gathered around the Restaurant, the DJ played loud music. The Restaurant is located on the 600 block of Hopkins Street near the intersection of Hopkins Street and Robertson Street, the area where the police were dispatched.

As the crowd, comprised of adults as well as children, proceeded to dance and enjoy the Festival in a possibly rowdy fashion, tear gas was deployed by the police officers. Many of those effected by the gas claimed that the police deployed it with no warning. The police, however, claim that they had issued numerous warnings through a public address system. The facts recalled by the police and some of those in the area where the gas was used are in conflict in other instances as well. For example, there is dispute as to whether or not there was fighting amongst individuals in the crowd and whether or not motorcycle riders revved their engines in response to police warnings.

In response to the events, five individuals filed for certification of a class-action suit for damages. At the trial level, the court granted the certification but the Defendants, a Sheriff and five of his deputies, appealed the certification. Ultimately, while the issues raised by the Defendants were valid, Louisiana’s Court of Appeal for the Third Circuit (Court of Appeal) found them to insufficient to decertify the class, as it affirmed in part and remanded in part.

Legal Requirements to Form a Class

The Louisiana Code of Civil Procedure Articles 591 and 592 address the prerequisites for a judgment on class certification. Essentially, for multiple parties to form a class, there needs to be numerosity, commonality, typicality, adequacy of representative parties, and objectively definable class. Numerosity requires there to be enough parties seeking to form a class whereby having a trial for each individually would be impractical. Commonality requires that the questions of law and fact are common to each seeking to be in the class. Typicality requires the claims to be relatively uniform across the parties. Adequacy requires that each party to fairly and adequately protect the interests of the group. And lastly, the objective definition requirement relies on court being able to determine the constituency of the class so that it may render a decision with regards to it.

Walker alleges that she heard of no warnings from the police prior to the deployment of tear gas and described it as an “unexpected attack.” Walker claims that her business food stand failed due to lack of patronage, which she attributes to the tear gas and individuals’ not coming back out after the incident due to their fear. While the gas did not directly impact her, she said she witnesses the event from inside through a window.

Hill also denies hearing any warning from the police. She was allegedly hit in the shoulder by a gas canister while carrying her grandchild – the contact from the canister caused a bruise in addition to coughing and a sore throat for days following the incident.

Simon, fifteen at the time of the incident, denies hearing any warnings, or seeing any fights or bottles thrown at police. Simon alleges that the gas affected his asthma following the incident.

Mitchell, also claiming to have not heard any warnings or witnessing any fighting or bottles being thrown, alleges that the gas caused his breathing to become obstructed and for his eyes to burn.

Lastly, Etienne, who was sixteen at the time of the incident, alleges that she was scared, her eyes burned, and that she was coughing, but was fine the next day.

The issue presented is essentially one of commonality. The Court of Appeals found that while the claims asserted are suited for a class action due to individual pursuits of them being impractical, the mere fact that some people in the Hopkins/Robertson Street area were subject to tear gas is insufficient to meet the commonality requirement, as per the language of the case precedent via Price v. Martin. The court in Price described commonality to feature a common question that, when answered as to one class member, is answered as to all of them. The trial court certified the class as all persons injured or otherwise damaged as a result of the tear gas. However, the Court of Appeals noted a discrepancy between the parties seeking to form the class and whom the class was intended to represent. For example, among those subject to injury or damage as a result of the gas are also: (1) those who claimed not to have heard any warnings but left immediately upon gas being disbursed; (2) people who heard the warnings but refused to leave; (3) those who may or may not have heard the warnings but reacted to the gas with criminal activity, e.g. throwing bottles.

Those who reacted differently to the gas and were located in different areas cannot be encompassed in what is a comparatively narrow group of plaintiffs. Still, citing once more to Price, the court notes flexibility on behalf of the trial court to modify certification. Thus, it affirmed the lower court’s certification but remanded so that it may use its modification capability to better define the class to adhere to the strict standard for a finding of commonality across the plaintiffs seeking to form the class.