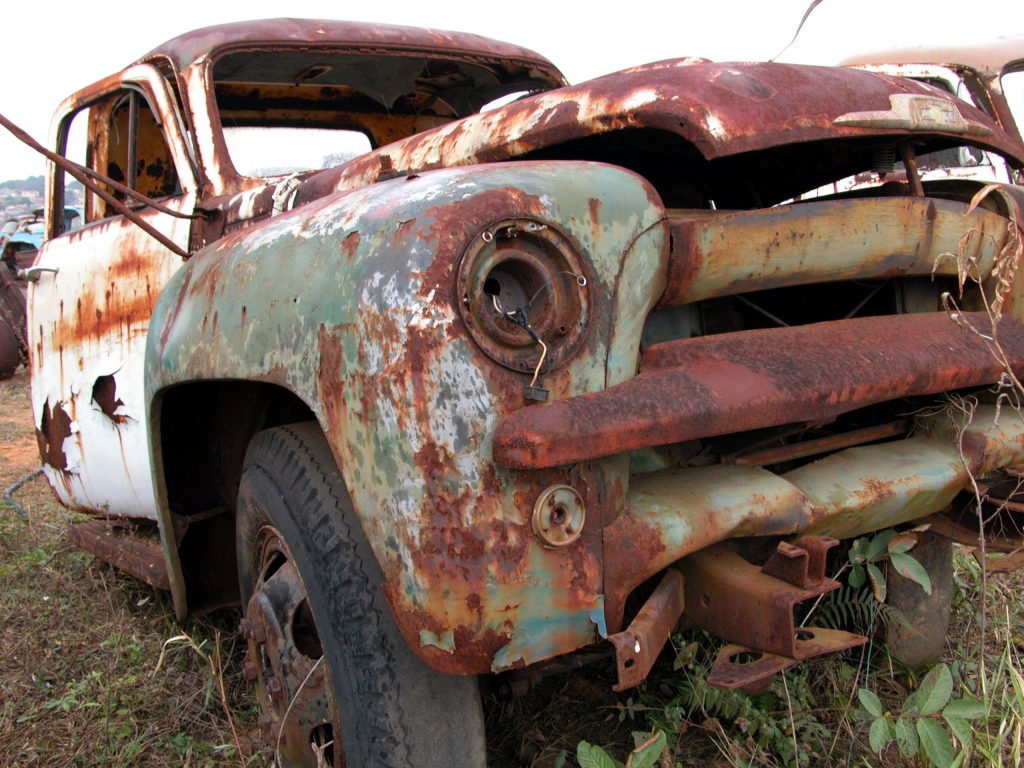 Buying a car is a huge endeavor for most people. Most of the time we do our due diligence and make sure we have a fair understanding of what we are purchasing. However, only so much information is under of our control. When buying a used car, we are often forced to go off of what the seller tells us about the vehicle. This can be nerve racking for many. It’s safe to say that the nerves tend to lessen when we are buying a used car from a certified pre-owned dealership, and the car is under warranty. Unfortunately, for two Louisiana men, a truck under warranty purchased from a reputable dealership caused more problems than were conceivable.

In March of 2005, Barnaby Martinez bought a 2004 Ford F-250 truck. In 2008, he began to experience problems with the engine. The problems were so severe that Mr. Martinez alleged that at times have to use both his feet on the break in order to prevent hitting other vehicles. Mr. Martinez asked his brother-in-law David Leija, a mechanic, to take the truck to the Ford Dealer. In July of 2008, Mr. Leija took the truck to Hixson Autoplex of Monroe.

Hixon replaced the EGR valve and injector on the truck and informed Mr. Leija that the problem was fixed. However, 5000 miles later, the same problem came about. Mr. Martinez continued to bring the truck to Hixon several times. He was told that the warranty would take care of the repairs. Hixon kept the truck days, weeks, and even a month at a time. After getting fed up with the truck and its issues, Mr. Martinez sold the truck to Mr. Leija, who was fully aware of the truck’s problems. In 2012, Hixon informed Mr. Leija that they could not fix the problem, and that because the truck was out of warranty, the cost of repairs was $3000. Mr. Leija never took the truck back to Hixon.

Even though Mr. Martinez was no longer the owner of the truck, his attorneys contacted Ford Motor Credit, outlining the problems with the vehicle and demanding repairs. Ford responded asking for specific documentation, such as the vehicle registration and repair orders. Eventually, after a lack of response from Ford, Both Mr. Martinez and Mr. Leija filed a lawsuit against Ford and Hixson. Motions were filed by the Defendants in which they argued that because of the “prescription” (laws that dictate when a lawsuit must be filed) rules in Louisiana the case should be dismissed. After a hearing on those motions the trial court held that in actions in redhibition, such as the one against Ford and Hixson, timeliness is critical. When there is no allegation the seller knew of the defect, the prescriptive period for the action in redhibition is four years from delivery of the thing or one year from discovery of the defect, whichever comes first.  See LA CIV. Code Art. 2520

After reviewing the competing arguments of the parties the Louisiana Second Circuit Court of Appeal affirmed the lower court’s judgment sustaining the exceptions of prescription. The Second Circuit found that Hixson’s sudden refusal to perform warranty work or Ford’s request for information about vehicle registration and repairs was not of the nature that would mislead Mr. Martinez or Mr. Leija into believing their claim would be paid. Accordingly, the Appeal Court found that there was no error in the trial court finding that there was no interruption of prescription.

If you feel as though the car you recently purchased has more problems than were anticipated at the time of purchase, it is in your best interest to contact a lawyer immediately to review your possible recovery options.  As this case demonstrates timeliness is everything when it comes to seeking to recoup damages for unusable goods.