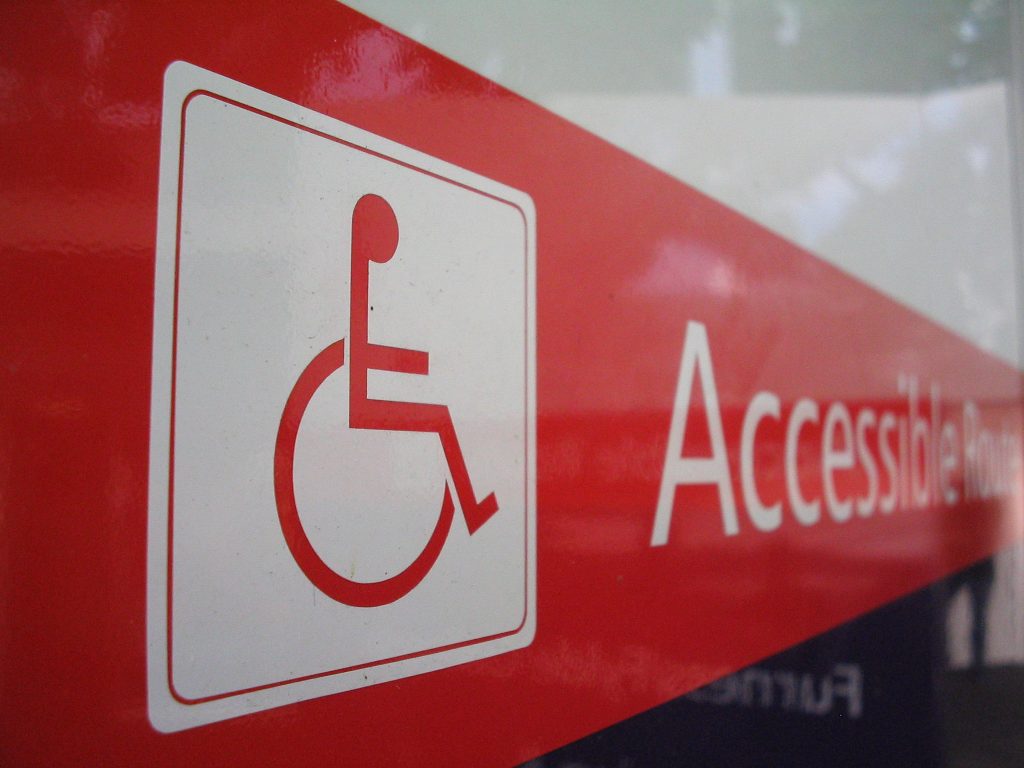 An employee is entitled to worker’s compensation benefits if he or she suffers an injury by accident during the course of his or her employment. Although worker’s compensation law has been liberally construed in favor of the injured employee, it is not an unlimited source of benefits for individuals unable to work. For example, in Royals v. Richwood, a Richwood, Louisiana resident named Donna Sue Royals attempted to appeal a judgment made by a Workers’ Compensation Judge (WCJ) who rejected her claim for permanent total disability (PTD) benefits. However, the Court of Appeal determined that the judgment was proper and denied Royals’ appeal.

During the 2002-2003 school year, Royals was hired by the Town of Richwood to work as a resource officer at Richwood High School. In September 2002, Royals twisted her knee while getting out of her patrol car during a routine perimeter check of the school. The next day, she exacerbated the injury when she “misstepped” in the police station restroom. As a result of this injury, Royals was advised by her family physician to seek treatment and in November 2002, she began seeing an orthopedic surgeon, Dr. Douglas Brown. In December 2002, Dr. Brown performed arthroscopic surgery that allowed Royals to return to work as a dispatcher in January 2003. However, she continued to experience pain from the injury and in January 2005 she received a complete knee replacement, which was also performed by Dr. Brown. In May 2005, Dr. Brown released Royals to return to modified work and within three months she was issued a medical release allowing her to return to her original job position. Despite receiving a release, Royals never returned to her previous position.

When deciding a worker’s compensation case, an appellate court uses a standard of review that seeks to determine whether the WCJ’s findings of fact are clearly erroneous. See Dean v. Southwark Const, 879 So.2d 112 (La. 2004). Unless manifest error is found, the WCJ’s findings of fact will be respected by the appellate court rather than overturned. The trier of fact’s judgments regarding whether the worker successfully met the burden of proof are only to be overturned in instances where the determined outcome is obviously inaccurate.

Drawing upon La. R.S. 23:1221(2), the Court of Appeal determined that in cases where a worker seeks to be awarded PTD benefits, the worker bears the burden of proving, using clear and convincing evidence, that the worker has lost the ability to engage in any type of employment. The clear and convincing standard occupies the conceptual space between the more difficult to prove criminal standard (beyond a reasonable doubt) and the easier to prove civil standard (preponderance of the evidence). To prove a matter by clear and convincing evidence means that the party must prove that it is substantially more likely than not that something occurred.

Here, in 2005 Dr. Brown released Royals to return to work as a dispatcher after she recovered from a surgery for a full knee transplant. A few weeks after receiving her release, Royals returned to Dr. Brown after falling down and hitting her knee. Dr. Brown recommended that she come back and see him in a couple of weeks and that she was still released for full work. In fact, Royals never returned to the doctor after her first fall. However, she did return in 2006 after falling off her porch. Dr. Brown examined her and again concluded that she would be capable of returning to work.

Royals later secured a second physician, Dr. Olinde, who testified that due to Royals extreme pain and necessity for medication, she could not work. Although Dr. Olinde distinctly remembered Royals neuropathic pain, he did not recall any discussion of a work-related incident that had caused the pain. In addition, Royals later secured a third physician, Dr. Colvin, who treated her for hypertension and diabetes. Although Dr. Colvin admitted he had treated Royals for right knee pain, he noted that her primary problem was congestive heart failure.

While both Dr. Colvin and Dr. Olinde offered letters stating that Royals was not fit to work, neither of these doctors had actually treated Royals for her work-related injury. As a result, their testimony that she was unable to work applies only to the conditions for which they treated her, not for the work-related incident. As such, the Court of Appeal was unconvinced by Royals that the WCJ’s judgment was clearly erroneous. The Court of Appeal affirmed the judgment of the WCJ and Royals did not receive either PTD benefits, attorneys fees, or other penalties.

This case serves as an important reminder that it is the plaintiff’s burden to prove they cannot work because of a work-related injury. Furthermore, the testimony of the doctor who treated your work-related injury will carry more weight than other physician’s opinions who may have treated you for something other than the work-related injury. As always, a good attorney should be sought to help you prove your case and get you the relief you seek.