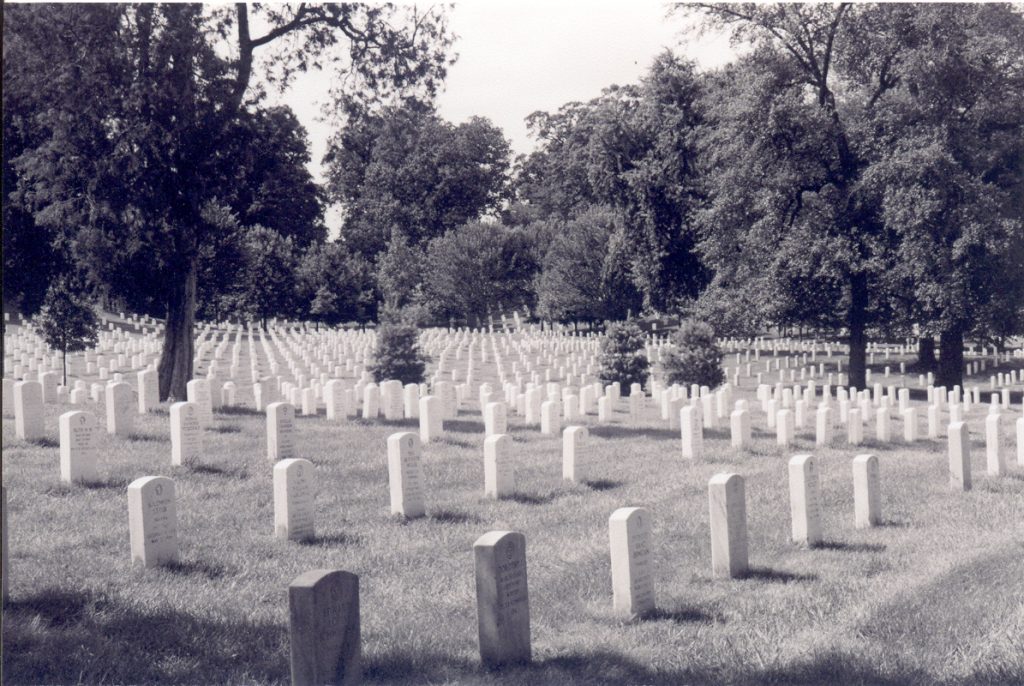 Facts are one of the foundations of a successful lawsuit. In an effort to thwart a plaintiff’s chance at relief, a defendant may file an exception of no cause of action in response to a plaintiff’s complaint. An exception of no cause of action alleges that the plaintiff’s lawsuit has no legal validity, and therefore, the plaintiff has no claim. The following case out of Orleans Parish illustrates such an objection and the importance of facts, especially when those facts validate a claim that could be barred by immunity.

In response to Plaintiffs’ cause of action, the coroner filed motions with the court seeking to dismiss the case. The Trial Court granted Defendant’s motions, reasoning that statutory duties imposed on Defendant are for the benefit of the public, not for the private individual. As such, the Trial Court held that Plaintiffs did not have a private cause of action and that the coroner’s office was entitled to statutorily limited immunity from Plaintiffs’ claims.

On appeal, the Louisiana Fifth Circuit Court of Appeal reversed the Trial Court’s judgment dismissing Plaintiffs’ cause of action, which alleged that the coroner failed to comply with statutory duties to investigate the cause of death and maintain their child’s body for final disposition. The Court of Appeal determined that the true issue in question was whether Plaintiffs sufficiently stated a case, not whether Plaintiffs had a right of action against the coroner’s office. Despite Defendant’s contentions of immunity, based on the facts of the matter the Court of Appeal determined that Plaintiffs sufficiently pled their cause of action. While a coroner’s office may have limited immunity in some instances, such immunity does not extend to acts or omissions that are willful, outrageous, reckless, or flagrant misconduct. La. R.S. 13:5713. Furthermore, coroners are statutorily obligated to investigate unexpected deaths, perform autopsies, and provide a death certificate stating the cause of a person’s death.

The Court of Appeal reasoned that the death of a child shortly after admittance to a hospital required a coroner investigation and a death certificate reflecting the fruit of the investigation by declaring the cause of death. Moreover, the fact that the coroner misplaced the child’s body and cremated it without notice to the family is strong evidence of negligence. Due to the outrageousness of the coroner’s actions, Mr. and Mrs. Simmons’ cause of action was fully supported by facts thereby fulfilling the statutory exception to the coroner’s limited immunity.

Oftentimes there are exceptions to general rules of law. As in this case, Patrick and Crystal Simmons were able to sufficiently plead their claim to satisfy an exception to a statutory law that in most cases provide a coroner with immunity. A good attorney knows the rule of law and sometimes even more importantly, the exceptions to the rule of law.