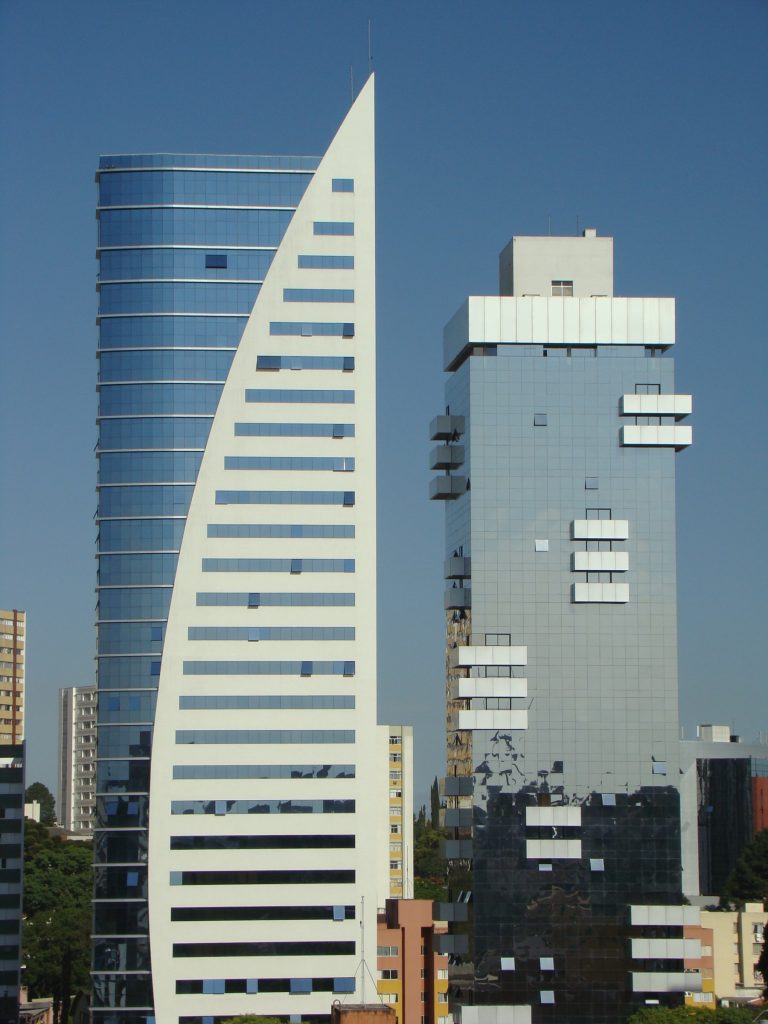 Some forms of business entities protect their members from certain liabilities and legal actions that might be taken against them. One of these forms is a limited liability company. The Louisiana Third Circuit Court of Appeals recently decided that the protection afforded under this form of company was enough to protect the defendant from going forward to full trial.

The plaintiffs, filed their action against Strong Built International, LLC, Ken Killen who was sole member/manager of Strong Built, and various other entities. The Plaintiffs claim that their father died from injuries resulting from a deer stand falling when the straps failed and they are seeking damages under the Louisiana Products Liability Act.

The main issue that the court needed to decide before granting the summary judgment was whether Killen should be held individually responsible for the injuries stemming from the allegedly flawed deer stand produced by Strong Built. Killen’s stance on the issue was that because Strong Built was a Louisiana LLC he is shielded from personal liability. A limited liability company (LLC) is a business entity that is separate from its members by law. While this is generally accepted, there are exceptions to this rule. The plaintiffs claim that Killen falls under the exception that Strong Built is Killen’s “alter ego”. To determine whether a company is a member’s “alter ego” the court should look at things like the commingling of funds, failing to follow formalities in incorporating and transacting affairs, undercapitalization, and failing to hold regular shareholder and director meetings. This is difficult to prove on the part of the claimant. In this case, the plaintiffs failed to show that Strong Built was Killen’s “alter ego”.

Had the plaintiffs proved their case the court could have used the doctrine of “piercing the corporate veil” to assign personal liability to Killen. “Piercing the corporate veil” is a remedy available when there is proof that the company is the “alter ego” of the member or when the members have failed to conduct business on “corporate footing” and it is not possible to tell the difference between the corporation and the members. This distinction comes from the Charming Charlie case (97 So.3d 595) and would have been applicable if the plaintiffs had provided evidence to back up their claims. Charming Charlie, Inc. v. Perkins Rowe Assoc., L.L.C., 11-2254, pp. 7-8 (La.App. 1 Cir. 7/10/12), 97 So.3d 595, 599.

The plaintiffs also suggested that the limitations on liability under the law governing limited liability companies should be disregarded. This is possible but only in circumstances involving fraud, breach of a professional duty, or negligent or wrongful acts. Upon review of the record and the evidence presented by each party, the court decided that it was clear that the plaintiffs could not meet their burden of proof at trial and so summary judgment was an appropriate decision.