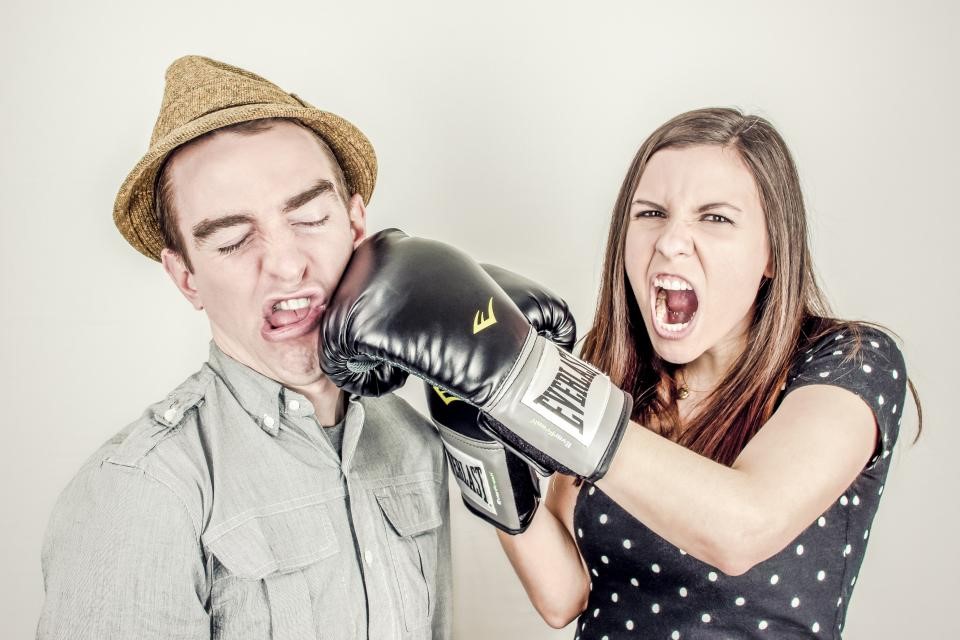 One bad decision can lead to a huge legal headache. The combination of a chaotic atmosphere and alcohol makes bars the perfect storm for mistakes that can later lead to huge liability. In a recent case, a man who punched another patron at a Tangipahoa Parish bar appealed a default judgment that awarded the victim over $100,000 dollars for personal injury damages and medical expenses.

After Ryan Martinez walked onto the bar’s dance floor to break up a fight between his friend and Trevor Wilson, Wilson allegedly turned to Martinez and punched him in the face. Martinez alleged that this punch fractured his mandible; he had to have his mouth wired shut for eight weeks and he could not eat solid foods or work. This small scuffle on the dance floor led to life-changing consequences.

Martinez filed a lawsuit against Wilson, the bar, and their respective insurance companies. Summary judgment was filed by the bar and it’s insurance companies wherein they argued that there were no facts present that could show that they could be held liable in this lawsuit. Martinez was required to present proof to the contrary to defeat the summary judgment. The trial court dismissed the lawsuit against the bar because the court found that the bar was not liable under tort as a matter of law. Wilson never appeared to answer the lawsuit, so the trial court awarded a default judgment of over $100,000 dollars to Martinez after he filed a Motion for Default and went to a hearing on that Motion. See La. C.C. art. 1702 (2017). Even when there was no opponent because Wilson never appeared in court, Martinez still had to use admissible evidence to prove his injury.

On appe,al the First Circuit Louisiana Court of Appeal remanded the case back to the trial court because Martinez had not presented sufficient evidence to establish personal injury damages and medical costs. The court found that Martinez presented sufficient evidence that Wilson was the person who punched him, based on his own testimony and that provided by a bar employee. However, Martinez did not present sufficient evidence to establish his injuries. Martinez failed to introduce competent medical evidence. First, Martinez’s medical records were not certified, so they were inadmissible. Furthermore, Martinez’s own testimony as to his injuries was inadmissible because he was not a medical expert. See La. C.E. art. 801 (2017).

This case shows that even if the damages may seem obvious to a layperson—there is little doubt that Martinez was in fact injured—the evidence must still be presented to the court in an acceptable form. Had Martinez presented adequate proof for his claims he could have avoided the appeals process and the delay that it caused. Make sure that your lawyer understands the proof that is necessary when presenting claims to the Court, whether it be at a Motion hearing or at trial.