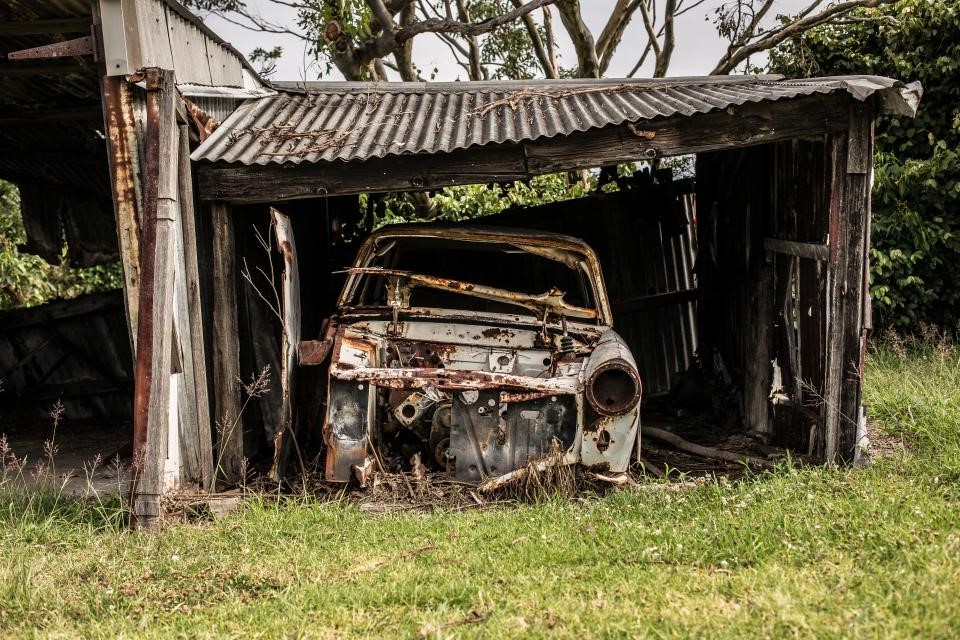 Life deals some people a tough hand. For Geneva Fils, a Louisiana infant in the foster care system, a car crash and severe injuries followed by a lengthy lawsuit added to her list of problems.

The Louisiana Department of Social Services (now known as the Department of Children and Family Services) took Geneva away from her biological parents following her birth. Several months later, on March 22, 2006, Geneva was in a car along with her foster parent, Mayola Calais and the driver Jennifer Hayes. Charles Guidry was driving in the opposite direction when he crossed the centerline, striking Geneva’s vehicle head-on. Geneva, who purportedly was improperly restrained in the vehicle, suffered a fractured skull among other serious injuries. Geneva’s biological parents filed a lawsuit on behalf of themselves and Geneva against the driver Guidry, her foster parent Calais, the driver Hayes, the State of Louisiana through the Department of Children and Family Services, and their insurance companies.

This particular decision came from an appeal of a motion for partial summary judgment involving a Louisiana statute which limited damages to $500,000 for any division or agency of the Louisiana government held liable for personal injury damages. See LSA-R.S. 13:5106(B)(3)(c) (2017). Plaintiffs argued that the individual defendants do not enjoy the protection of the damages cap, because unlike the Department of Children and Family Services, they are not a “state agency.” See LSA-R.S. 13:5102 (2017). The judge granted the Department’s motion as it concerned the Department’s liability for its negligent actions, but denied the motion regarding the Department’s vicarious liability for the actions of its agents. Both the Department and the plaintiffs appealed.

The appellate court found that the particular motion for summary judgment was not appealable and therefore remanded the case to the trial court because the appellate court lacked the power to hear the appeal. See LSA-C.C.P. art. 1915. Although final judgments are appealable, the judgment, in this case, was only a partial final judgment because it only settled one particular issue in the case, not all aspects of the case. The principal claims, in this case, involved damages resulting from Geneva’s personal injuries. However, the judgment here was restricted to a declaration about the applicability of LSA-R.S. 13:5102, which did not determine the merits of the case’s claims. Therefore the partial judgment was only appealable if it was authorized under article 1915. Here, none of the categories of article 1915 applied – the judgment did not dismiss the suit as to any party, or grant a motion for judgment on the pleadings, or relate to an incidental demand tried separately. Furthermore, the judgment did not adjudicate the issue of liability or impose sanctions or disciplinary. Thus, the appellate court found that the partial final judgment, in this case, could not be immediately appealed because it did not fall under one of the categories found in Article 1915.

This case illustrates the complexity and length of civil litigation, especially involving the State of Louisiana. Taking a case to trial is a long and expensive process, and it can be in every party’s best interest to come to an out-of-court settlement instead.

In Louisiana Can a Company Be Held Responsible For An Employee’s Car Accidents?