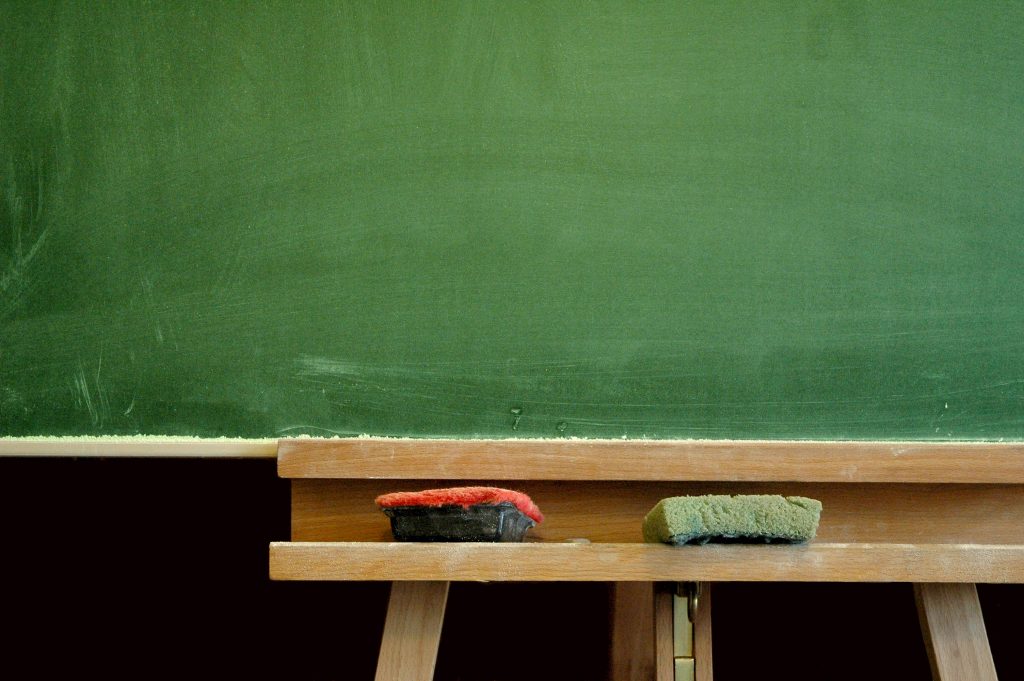 People seek assistance from the courts for a number of reasons. Some may demand a monetary payment after suffering a loss due to another’s wrongful conduct. Others may aim to prevent harm resulting from the wrongful conduct of another by petitioning the court for protective action. In Louisiana, a court has several ways to prevent harm. One way is the injunction, a court order requiring a person or entity to act in a certain way or to avoid specified conduct. This is generally in the form of a permanent injunction, issued after a formal trial. However, before or during such a trial, the court may hold a hearing to consider a preliminary injunction, which acts to achieve the petitioner’s objective temporarily, until a full judgment can be made. Another way is a temporary restraining order. This order is similar to a preliminary injunction but is utilized in emergency situations where the delay due to a hearing could result in irreparable harm to the petitioner.

Michael Delesdernier and Cedric Floyd were both elected to membership of the Jefferson Parish School Board in 2014. At a meeting of the board in July of 2014, the school board’s attorney offered a legal opinion on a matter before the board. Apparently disagreeing with the attorney’s statement, Floyd responded in an aggressive manner using strong words. Delesdernier advised Floyd to calm down, which suggestion Floyd did not well. Floyd began yelling and shoved Delesdernier against the wall. Multiple board members intervened to separate Floyd from Delesdernier, who did not fight back. Following this altercation, Delesdernier filed a petition for an injunction and temporary restraining order from the Jefferson district court.  He asked the court to prevent Floyd from coming within three feet of him and to order him not to threaten or intimidate him. In the interval before the preliminary injunction hearing, the district court issued multiple temporary restraining orders, which Floyd opposed. In October of 2014, the district court conducted a hearing to consider issuing a preliminary injunction. After considering the testimony of eyewitnesses to the altercation, the court dismissed Floyd’s motion opposing the temporary restraining order and issued the preliminary injunction. Floyd appealed this decision to Louisiana’s Fifth Circuit Court of Appeal.

Under Louisiana law, a party cannot appeal a decision involving a temporary restraining order. La. C.C.P. art. 3612.  However, a preliminary injunction is subject to appellate review. For an injunction to be issued by the court, the petitioner must prove that without it, he would be irreparably harmed. La. C.C.P. art. 3601(A).  Irreparable harm is an injury or loss that a money judgment would not remedy. However, there is an exception to the requirement of irreparable harm:  if the petitioner can show that the conduct he seeks to prevent is unlawful, then he no longer must prove irreparable harm. Jurisich v. Jenkins, 749 So.2d 597 (La. 1999). Here, Floyd’s threatening and violent conduct during the school board altercation would be considered unlawful assault under Louisiana law. La. R.S. 14:36. The same unlawful conduct is what Floyd sought to prevent through his petition. Accordingly, the Fifth Circuit held that the district court had acted properly in granting the preliminary injunction, and affirmed the judgment.

Injunctions are a powerful tool of the court. Because they have the potential to limit the liberty and freedom of citizens, judges take great care to ensure they are used appropriately and only when absolutely necessary. Therefore, it is essential that any person seeking a restraining order or injunction consult a knowledgeable attorney with experience in this area of the law.