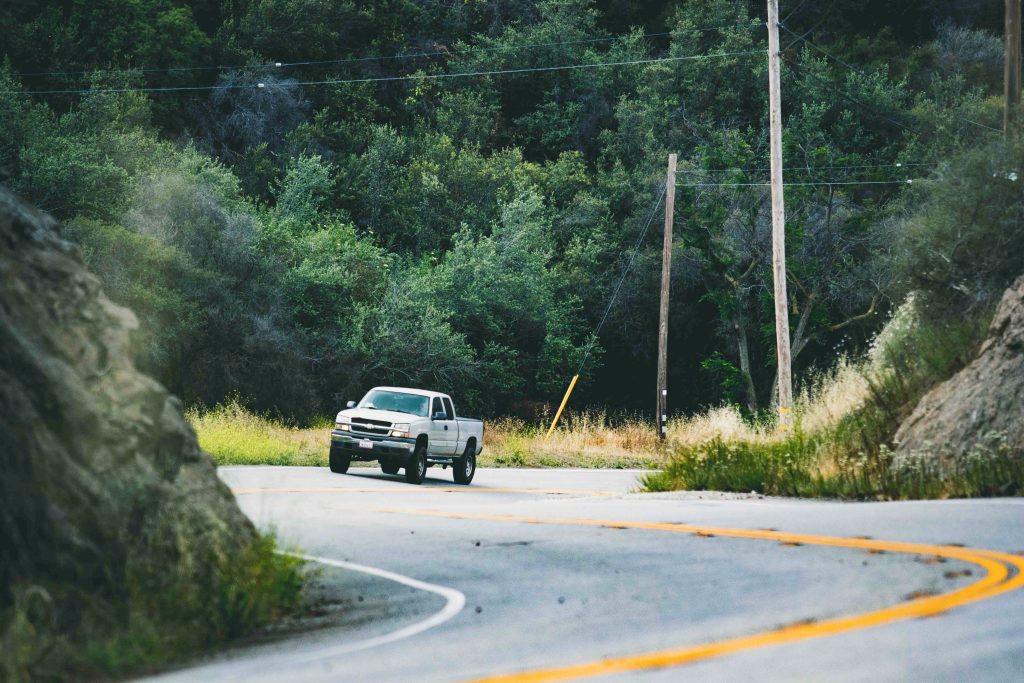 On December 20, 2009, James Richards was traveling from Texas to his home in Florida along Interstate 10. In Bienville Parish, Louisiana, Richards collided with a van, causing the death of the driver and severe, paralyzing injuries to the passenger, Ricky Winzer. In 2010, Winzer filed a lawsuit against Richards and Richards’s employer, Certified Constructors’ Service, Inc. (“CCSI”). Winzer alleged that Richards was acting in the course and scope of his employment at the time of the accident, making CCSI liable through the doctrine of vicarious liability. CCSI filed a motion for summary judgment, arguing that Richards was not employed at the time of the accident and therefore CCSI could not be liable for his negligence. The trial court, after an evidentiary hearing in which depositions, interrogatories, and payroll documents were submitted, granted CCSI’s motion. Winzer appealed to Louisiana’s Second Circuit Court of Appeal.

In this case, the Court found that the evidence in the record established that Richards’s employment with CCSI had been terminated at the time he departed Texas en route to his home in Florida. Further, the payments made by CCSI around the time of his employment termination, which Winzer alleged were for travel expenses, were unrelated to Richards’s return to Florida, and therefore did not bring his drive within the scope of his employment. Ultimately, none of the evidence provided during the trial court’s hearing supported any of the exceptions outlined in Orgeron, meaning that CCSI was not vicariously liable for Richards’s negligence and the resulting collision. The Court affirmed the trial court’s grant of summary judgment in favor of CCSI.

The question of whether an employer is liable for the actions of an employee is potentially complex, given that it turns on the weighing of many factors related to the nature of the relationship between the parties, the timing of the employee’s action, and the purpose of the employee’s activities. For this reason, it is essential to retain the services of an experienced attorney in any personal injury case where the defendant is or could be operating under the authority of his employer.