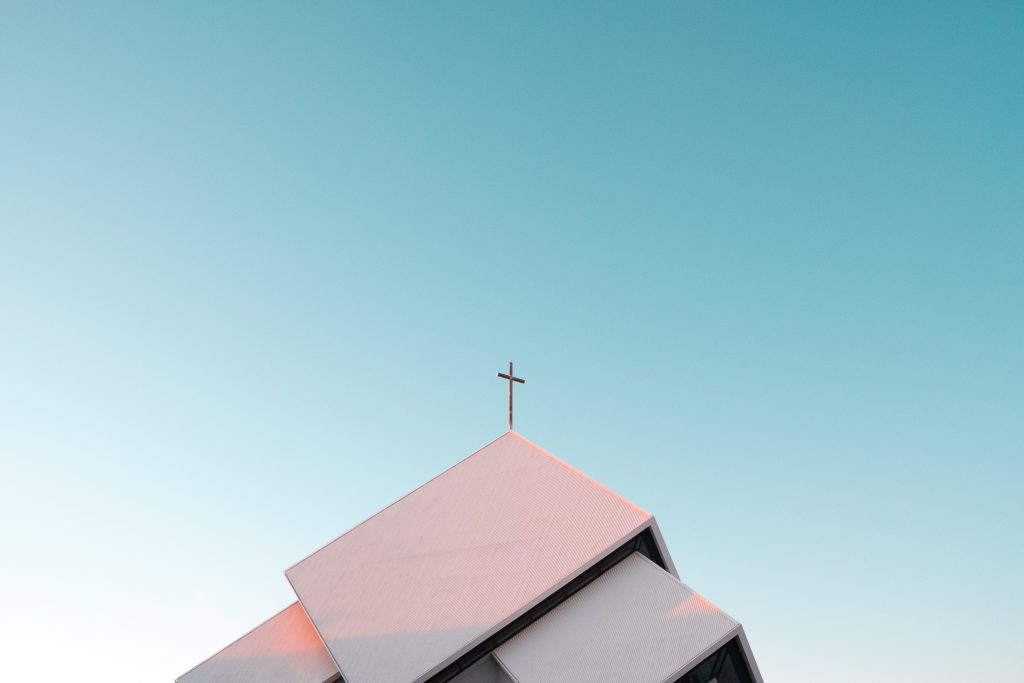 Most Louisiana residents understand the liability they may incur if they do not properly fence a backyard pool. But what about other, less obvious drowning hazards, such as a church’s baptismal pool? Who is held accountable for the failure to protect children from falling in? Typically, a church is part of a diocese and must meet the general guidelines established by the diocese in order to maintain its affiliation. For instance, the First Assembly Church of God (“First Assembly”) in Ruston, Louisiana is affiliated with the  Louisiana District Council of the Assemblies of God (the “DC”) and the General Council of the Assemblies of God (the “GC”). After a tragic accident involving the toddler of a First Assembly family, Louisiana’s Second Circuit Court of Appeal was called upon to determine whether the DC and the GC had sufficient control over First Assembly to be liable for the church’s negligence.

In 2013, Irene Che and her 22-month-old daughter attended services at First Assembly. At some point during the service, the child was found submerged in the church’s baptismal pool. Although she survived, Che’s daughter suffered brain damage that left her unable to walk, talk, or feed herself. In her lawsuit, Che alleged that First Assembly was negligent in leaving the baptismal pool unguarded, and named the church, the DC, and the GC as defendants. Che argued that the DC and the GC were liable under the theory of respondeat superior, which establishes that a person or business is responsible for the damages caused by the acts or omissions of persons over whom it exercises control. La. C.C. art. 2317. The rule has been extended by the Louisiana Civil Code to include employers, who are responsible for the damage caused by their employees in the exercise of the functions within the scope of their employment. La. C.C. art. 2320, The DC and the GC filed a motion for summary judgment contesting the application of respondeat superior to the relationship between themselves and First Assembly. The trial court granted the motion and dismissed the DC and the GC as defendants; Che appealed.

The Second Circuit analyzed the relationship created by First Assembly’s contracting with the DC and the GC to gain the right to affiliate with the Church of God.  The Court, noting that the single most important factor when determining whether an employer-employee relationship exists — a step necessary to invoke respondeat superior — is whether the “employer” has the right to control the work or actions of the “employee,” found that there was no evidence that the DC and GC maintained such right over First Assembly and its employees. The Court further analyzed the DC’s and the GC’s Constitutions and By-laws, concluding that those operating documents failed to establish a relationship between the two bodies and First Assembly that could support the invocation of respondeat superior. As a result, the Court affirmed the trial court’s dismissal of the DC and the GC as defendants in the case, leaving Che to pursue her negligence claim against First Assembly alone.

This case, no doubt heart-breaking for the Che family, demonstrates the challenges that can occur when determining who is liable when tragedy strikes. It is understandable that a plaintiff in Che’s position would want to include in her lawsuit every conceivable defendant who could answer for the suffering and disability of her child. An experienced attorney is invaluable in such a situation to ensure that all efforts are focused on pursuing claims against those who are actually legally responsible, rather than those who are not.