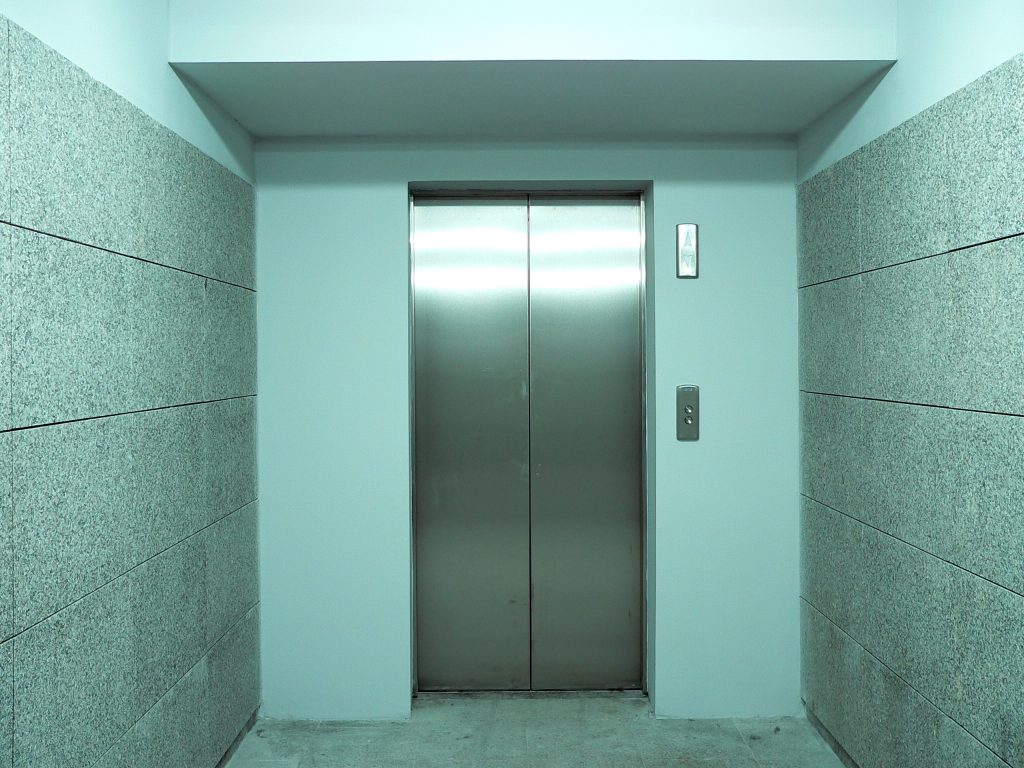 When accidents happen, especially at work, it is natural for us to want to be made whole again: put back together as much as possible so our lives can return to normal. Sometimes, recovery for these accidents only covers the harm we can see. A worker injured on the job may appear healed physically but have more internal healing that needs treatment. This issue was examined in a workers’ compensation case appealed to the Louisiana First Circuit Court of Appeal in 2016.

Gary Thompson worked as a program monitor for the Department of Health and Hospitals, Office of Public Health. On February 15, 2011, Thompson left work at the end of the day and took the elevator as his office was on the eighth floor. When the elevator descended past the third floor, it suddenly fell and hit the ground level with a strong impact. Thompson’s post-incident MRIs showed serious injuries to his knees, hip, and upper and lower lumbar spine. Thompson had to undergo bilateral knee arthroscopy and other procedures, but no procedures performed relieved him of his back pain and other symptoms. Thompson’s orthopedic surgeon, Dr. Jorge Isaza, recommended a discogram to determine whether Thompson was a surgical candidate and Dr. Allen Johnston, appointed by the Office of Workers’ Compensation (OWC), reported that he agreed with the recommendation.

The OWC medical director approved the discogram and it revealed pain generators in Thompson’s back at Ll-2, L2-3, and L5-S1 levels. Dr. Isaza performed surgery on the L5-S1 level in April of 2013, but this did nothing to relieve Thompson of pain. Dr. Isaza recommended post-surgery diagnostic tests. At this point, OWC refused approval to conduct those tests. Dr. Isaza recommended another lumbar fusion on the L2-3 and Ll-2 levels, to treat the upper lumbar injury, which a May 14, 2012, MRI report confirmed the need for. The OWC also denied coverage of this procedure.

Mr. Thompson filed a disputed claim for compensation (Form 1008) with the OWC on January 20, 2015, appealing the denial of the second lumbar surgery. With Form 1008, Thompson attached the MRI report, Dr. Johnston’s agreement with Dr. Isaza, the medical director’s denial, and an intention to use a deposition (sworn out-of-court testimony) of Dr. Isaza for support. After a hearing on April 17, 2015, OWC Judge Jason Ourso rendered judgment in favor of the medical director and dismissed Thompson’s claim. On May 20, 2015, Thompson sought a devolutive appeal (an appeal that does not stop the party from collecting the judgment while the appeal is pending) and it was granted. La. C.C.P. art. 2087.

Thompson claimed the OWC judge erred by refusing to admit new evidence that met the burden of proof for showing that the medical director failed to follow the Medical Treatment Guidelines (Guidelines). The Guidelines became effective July 13, 2011 as a way for the OWC to establish a medical treatment schedule in compliance with La. R.S.23:1203.1. The statute states that all medical treatment for injured employees must be efficient and timely. Treatment can vary from the schedule if the medical director provides by a preponderance of scientific and medical evidence that variance is reasonable for the employee to recover. If the variance is denied, then the decision of the medical director can be overturned by clear and convincing evidence that the decision did not fit the Guidelines.

At the hearing, Thompson tried to offer into evidence Dr. Isaza’s deposition and testimony to support his claim, but the defendant’s counsel objected to the admission of any new evidence that had not been first presented to the medical director. The OWC judge agreed. The OWC judge stated that this appeal was not a de novo (an appeal with no deference to the ruling of the trial court) and had to be based on the evidence that the medical director had at the time of the decision because the statute did not specify a de novo standard.

The Court of Appeal acknowledged that the statute was silent with regard to the standard of review for the medical director’s decision, but this silence did not affect the kind of evidence admissible at the hearing. Rather, the Court of Appeal recognized the two different burdens of proof required of the claimant before and after variance in treatment are requested, and the OWC judge’s decision contradicted the statute and eliminated the two distinct burdens of proof. The Court of Appeal also recognized that other circuits allowed additional evidence at a hearing on appeal in these kinds of cases because OWC judges are not bound by technical rules of evidence. See Wilson v. Broadmoor, 169 So.3d. 463 (La. Cir. App. 2015). Concluding that additional clear and convincing evidence—even if it were “new”—could be necessary for Thompson to meet his burden of proof, the Court of Appeal held that the OWC judge erred when he refused to admit Dr. Isaza’s deposition and testimony.

Workers’ compensation can be a great avenue for recovery after being injured at work. However, as this case illustrates, sometimes the medical treatment or services may need to vary from the standard in order to make the worker whole again. When treatment is denied, it can be hard to figure out how to move forward, especially with a statute’s multiple interpretations and burdens of proof. However, with a good lawyer, these rules can be made clear and—like Thompson—help put people back on the right track for a full recovery.