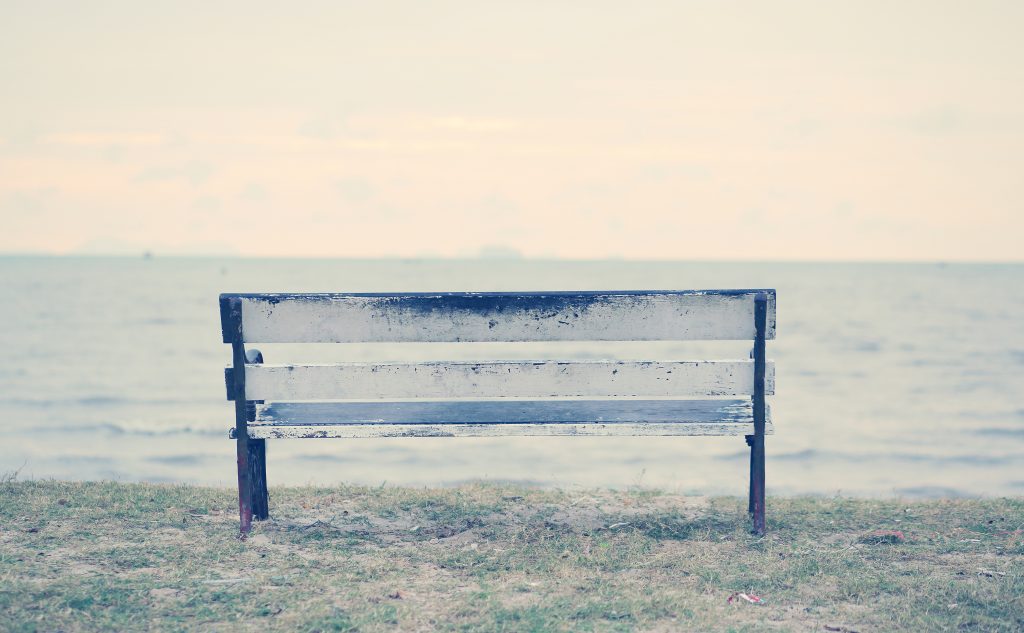 Imagine shopping for flooring on a Saturday.  The store is crowded and the samples of luxury vinyl tile are starting to all look the same.  The flooring store has graciously placed a bench in the showroom. Much to everyone’s embarrassment, however, the bench collapses under the weight of a patron.  Who is responsible for the injuries both to pride and physical body in this situation? For one Gretna, Louisiana woman, a lack of evidence on the cause of the malfunction caused her lawsuit to collapse as well.

Schirelle Wiltz was at the Gretna Floor & Decor when the bench she rested upon suddenly collapsed.  The bench had been in the store without incident for two years prior to Ms. Wiltz’s accident. The bench apparently had a hidden manufacturing defect in the metal frame unbeknownst to Floor & Decor.  Ms. Wiltz filed a lawsuit in the Twenty-Fourth Judicial District Court in the Parish of Jefferson alleging that Floor & Decor was negligent in failing to discover the bench’s defect and in failing to warn that the bench had a 300-pound weight limit.  The District Court dismissed the lawsuit, and Ms. Wiltz appealed to the Louisiana Fifth Circuit Court of Appeal.

In a negligence case involving a dangerous defect, the injured party must show the dangerous item was in the custodian’s control, had a defect possessing an unreasonable risk of harm which caused damage, and the custodian knew or should have known about the defect.  See La. C.C. art. 2317.1.  In a case involving a merchant, an injured party must prove the merchant’s premises contained a foreseeable, unreasonable risk of harm, merchant knew or should have known of the danger, and merchant failed to exercise reasonable care.  See Thomas v. Caesars Entm’t Operating Co., 106 So.3d 1279 (La. Ct. App. 2013).  An injured party must also prove the standard elements of a negligence case.  Collins v. Home Depot, U.S.A., Inc., 182 So.3d 324 (La. Ct. App. 2015).

Using this high standard, the Fifth Circuit agreed with the District Court that Ms. Wiltz could not produce enough evidence to show that Floor & Decor was liable for the bench collapse.  Ms. Wiltz did not produce any evidence regarding the cause of the collapse. She did not show whether the defect was due to manufacturing or assembly. Ms. Wiltz did not employ an expert to inspect the bench and determine the cause of the fall.  Essentially, the only evidence Ms. Wiltz seemed to produce was the bench collapse itself. This lack of evidence, coupled with the high standard of proof, caused the Fifth Circuit to affirm the District Court’s dismissal of the lawsuit.

Merchant liability plus product defect equals multiple layers of proof needed to hold a business liable for an on-premises fall.  Ms. Wiltz’s failure to employ experts and gather the required evidence precipitated the lawsuit’s decline. An excellent attorney knows that when facing a large, corporate merchant, gathering sufficient evidence is one of the more important components of the lawsuit.  Unfortunately for Ms. Wiltz, her accident and the handling of her lawsuit were both embarrassing scenes.

Additional Berniard Law Firm Articles on Louisiana Merchant Liability: When Is A Merchant Liable For A Patron Falling On Business Premises?