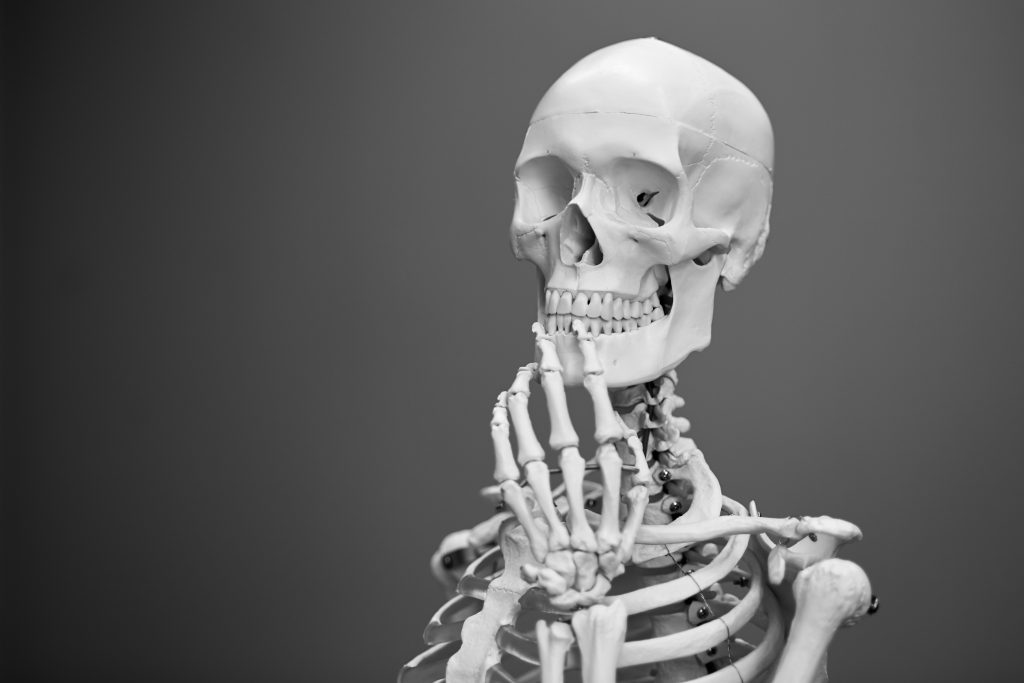 When a healthcare provider is dealing with workers’ compensation cases, the outcome can be a bureaucratic nightmare. When insurance companies also get involved, legal disputes are bound to arise. Courts have to navigate these cases, even when they seemingly end in a mutual settlement agreement by all parties.

In this instance, a case was brought by an orthopedic surgery office (“Plaintiff”) against Bestcomp, Inc. (“Bestcomp”). The Plaintiff filed workers’ compensation medical bills and claimed that Bestcomp had improperly discounted these without providing notice. Other plaintiffs joined in on the lawsuit, and the lawsuit expanded to cover multiple defendant entities and insurance companies, as well. The Plaintiffs entered a Class Settlement Agreement and General Release with most of the defendants. The current appellees (“Appellees”) are two of those defendants, Stratacare, Inc. (“Stratacare”) and Rehab Review, Inc. (“Rehab”), and the appellants are the insurance companies connected with them (“Appellants”).

All parties agree that releasing roughly 45,000 claims in a settlement agreement was a mistake, so a motion to amend the agreement to remedy the error was filed. The Appellants, however, believe that Rehab was released in the next section of the document. They opposed the motion and filed exceptions such as res judicata (meaning an issue that has already been judged upon), lack of subject-matter jurisdiction, and no right of action. The trial court denied these exceptions and allowed the agreement to be amended. The court reasoned that the settling parties did not intend to release Rehab, and this clause was “an undisputed mistake” inconsistent with the rest of the record and thus likely a clerical error.

In the matter of subject-matter jurisdiction for the appellate process, the Louisiana Third Circuit Court of Appeal (“Appellate Court”) held that it does have jurisdiction. The Appellants claim that the trial court’s decision created an interlocutory judgment, which can only be appealed when the law expressly provides. La. C.C.P. art. 2083. This Appellate Court held that the trial court’s judgment was final since it dismissed the lawsuit for some but not all of the parties. La. C.C.P. art. 1915(A)(1). Therefore, as a final judgment, the trial court’s judgment is appealable “in all cases in which appeals are given by law.” La. C.C.P. art. 2083.

The second issue for the Appellate Court was whether the trial court had subject-matter jurisdiction. This was reviewed de novo, or from the beginning. The Appellants claim that the trial court’s judgment was substantive. However, the Appellate Court said that this is irrelevant because a  trial court may alter a judgment, even substantively, if the parties consent. Villaume v. Villaume, 363 So. 2d 448 (La. 1978). Therefore, the exception filed for lack of subject-matter jurisdiction was properly denied.

The final two issues for the Appellate Court to review were the Appellants’ exceptions of res judicata and no right of action, which were again reviewed de novo. The Appellants state that the claims against Rehab were already dismissed, so res judicata bars the trial court from reinstating them. Further, they say that since these claims were dismissed, the Appellees have no right of action against Rehab. The Appellate Court held that the amendment produced the same result that a new trial would have created, and a judgment resulting from a new trial supersedes a previous judgment. Khoobehi Properties, L.L.C. v. Baronne Dev. No. 2, L.L.C., 178 So. 3d 647 (La. Ct. App. 2015). Because the previous agreement is vacated by a superseding amendment, the trial court properly denied res judicata and an exception for no right of action.

This lawsuit certainly became complicated as so many parties were included. This case simply goes to show that a good lawyer can make all the difference when it comes to deciphering legal jargon and civil procedure.