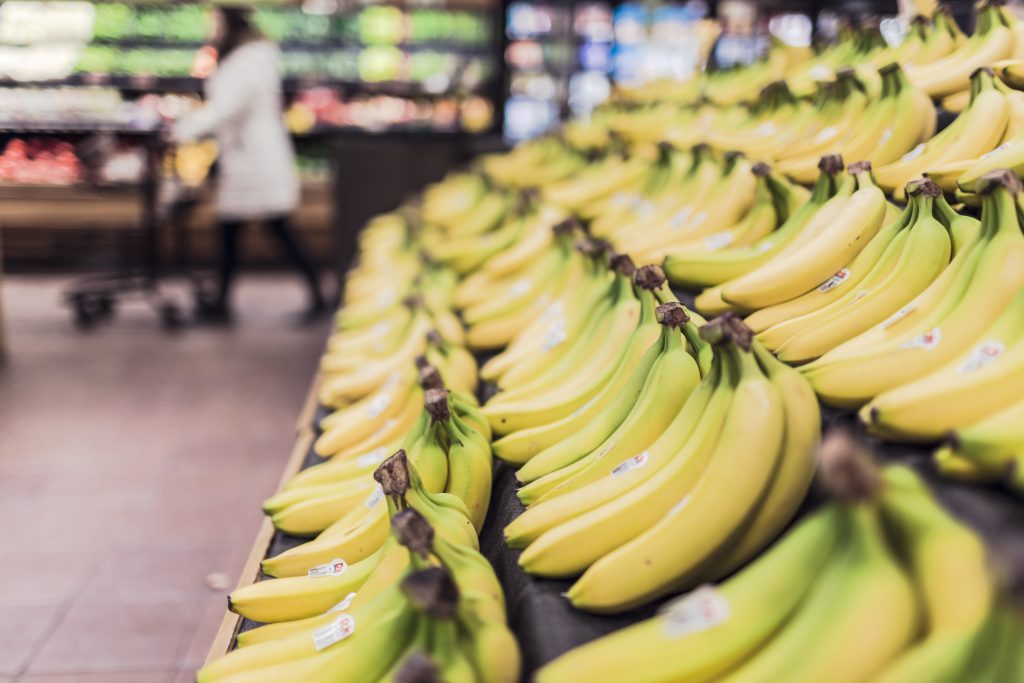 Slip and fall cases seem to go with grocery stores like peanut butter goes with jelly.  With all that slick inventory, it is surprising there are not more accidents. Who is responsible for injuries from these accidents?  As with many legal issues, it is complicated. For one man out of Slidell, a lack of evidence caused his case to fall flat and release the grocery store from all liability.

John Nash slipped on some rice and fell one August day while shopping at Rouse’s Market in Slidell.   Approximately five to ten minutes prior to the fall, a Rouse’s Market’s floor maintenance employee swept the aisle where Mr. Nash fell. A vendor stocking that same aisle verified the floor was swept at that time.  A floor manager’s inspection report confirms that the aisle was inspected minutes before the incident and no substances were discovered on the floor. Yet Mr. Nash filed a lawsuit against the supermarket. The lawsuit, however, was dismissed by the Judicial District Court for the Parish of St. Tammany.   The District Court agreed with Rouse’s Market’s defense that the store did not have actual or constructive notice of the condition causing the fall. Mr. Nash appealed to the Louisiana First Circuit Court of Appeal.

In Louisiana, a merchant owes a duty to persons using their premises to keep the aisles, floors, passages, in a reasonably safe condition.  La. R.S. 9:2800.6(A).  In addition, an injured party must prove that the condition causing the injury posed a foreseeable and unreasonable risk of harm, and the merchant had actual or constructive notice of the danger and failed to exercise care in removing the danger.  See Mills v. Cyntreniks Plaza LLC, 182 So.3d 80 (La. Ct. App. 2015).   In the absence of actual notice of an unreasonably dangerous condition, an injured party must show the dangerous condition existed for some period of time before the fall and that such time was sufficient to place the merchant on notice of its existence. See Clark v. J-H-J., Inc.,  136 So.3d 815 (La. Ct. App. 2013).   There is not an explicit rule on how much time is a sufficient amount of time to have put the merchant on notice; instead, the facts of each case are weighed.

An injured party’s evidentiary burden in a supermarket negligence case is very high.  Especially in cases where a merchant has constructive rather than actual notice, the injured party needs to be extra diligent in collecting evidence proving the merchant should have discovered the hazardous condition.  An excellent lawyer can help a client gather the evidence required to impose liability on a merchant.