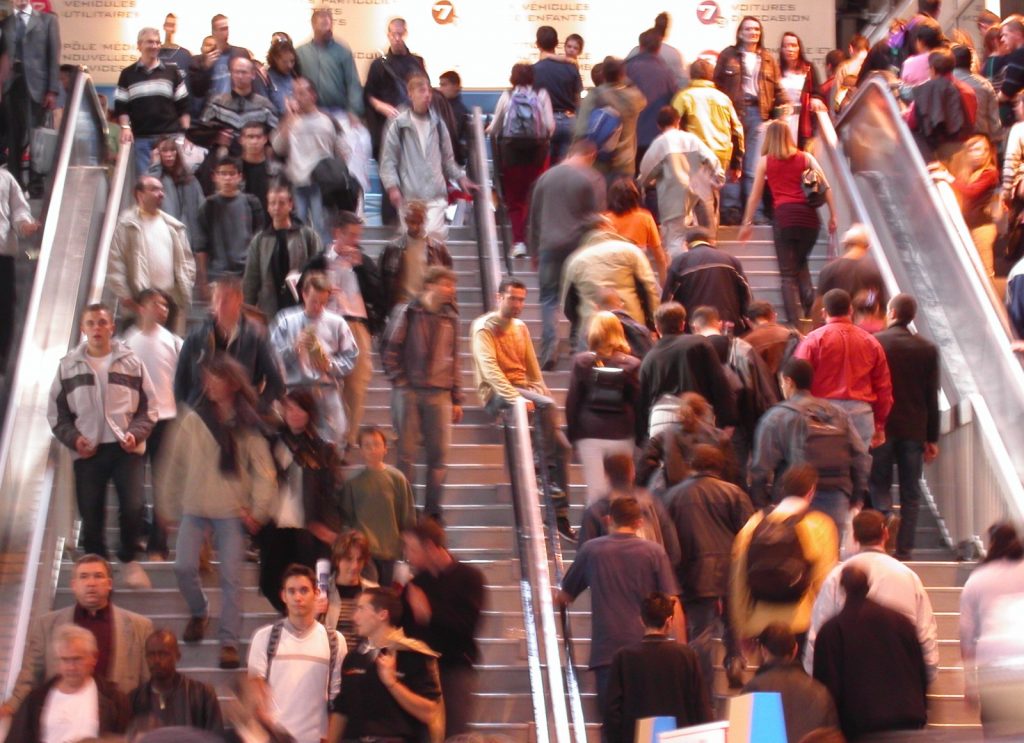 Sometimes going shopping on Black Friday can be dangerous, as Sylvia Scott learned when she went shopping at the Dillard’s Department Store at Esplanade Mall in Kenner, Louisiana and slipped on a plastic sign that had fallen to the floor.  A business might be liable for such a misfortune if they are aware of a hazard and have not taken the proper steps to remedy the hazard before a customer gets injured.  However, sometimes an accident is just an unfortunate accident, and that is why it is important for all parties, whether they are an injured customer or a business worried about facing a lawsuit, to seek out excellent lawyers to represent their interests when someone gets hurt. The following case out of Jefferson Parish discusses the burdens Louisiana Courts place upon plaintiffs to show that their accident was no accident at all.

On the morning of the incident, Ms. Scott went to Dillard’s to take advantage of the store’s Black Friday deals.  She entered the store at 8:30 a.m., just a half hour after the store had opened, and slipped and fell on a “cling sign” that had fallen off the door.  Ms. Scott did not accept medical attention on the scene, but eventually needed pain management, physical therapy, and surgery for the injuries she suffered due to the fall.  It was at that point that Ms. Scott sued Dillard’s for her injuries, alleging that Dillard’s did not exercise reasonable care in inspecting the premises and was therefore liable for her injuries.

Ms. Scott had no way to show that there was actual notice, so her case relied upon proving constructive notice.  This element was the crux of the case.  According to the court, to prove constructive notice the claimant must “show that the substance remained on the floor for such a period of time that the defendant would have discovered its existence through the exercise of ordinary care.”  See Sylvia Scott v. Dillard’s, Inc. (5th Cir. 2015). Ms. Scott said that she slipped on the sign as soon as she entered the store, which was established by an incident report she filed shortly thereafter in the presence of store representatives.  She noticed a second footprint on the sign and that footprint was not hers.  However, she admitted she did not know how long the sign had been on the floor.  Dillard’s representatives countered by testifying that the store opened at 8 a.m. and just before opening the area had been cleaned and any debris that were present were cleared from the floor.  Since it was Black Friday and large crowds were expected, the manager inspected the area before opening the store.

Both the Trial Court and the Court of Appeal agreed that the case should be dismissed because Ms. Scott failed to provide any evidence of constructive notice, an essential element in a slip-and-fall claim.  She could not establish that the sign was on the floor for enough time to be actionable.  It could have fallen just minutes before she entered the store.  Further, the testimony of store representatives showed that it was not there at 8 a.m. when the store opened because they had examined and cleaned the area.

This case is a good example of how important it is to establish each element of a case before a lawsuit is brought.  Sufficient evidence must be compiled so that the elements can be proven.  Since Ms. Scott was unable to prevail on appeal, costs were assessed against her and she not only lost on her claim, but was also out even more money due to the assessed costs.  Whether you are an injured customer who thinks the store might be at fault, or a business owner who must deal with a customer who has been injured in your store, it is important to speak to a good lawyer so that your rights are properly defended.