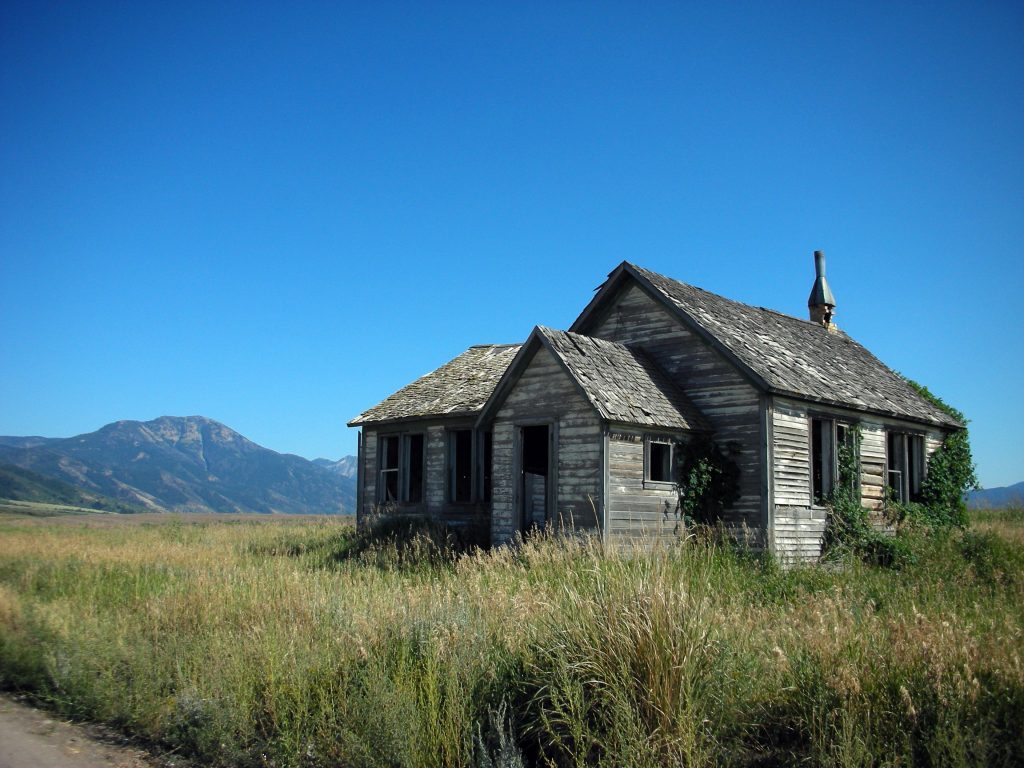 In litigating or defending against claims, timing and rule compliance matters. A failure to timely bring a claim can forfeit your right of recovery. A failure to comply with the time limits and requirements of discovery rules can have a similar effect. When parties fail to take steps to prosecute or defend a claim in trial court in three years, the claim is considered abandoned. A recent case from the Louisiana Supreme Court discusses the “abandonment rule” and what sort of steps are required to avoid dismissal of a case.

In 2008, Bryon Guillory and Margo Guillory brought a lawsuit against Pelican Real Estate, Inc. and St. Paul Fire and Marine Insurance Company. In their, the Guillorys claimed that he purchased a home with a redhibitory defect (a defect so substantial that his home was virtually unusable) voiding or nullifying the sale. The issue in the case was not the underlying merits of Mr. Guillory’s claim, but a rule of discovery. Discovery is the process of obtaining evidence for use at trial.

On December 17, 2012 the Guillorys served written discovery on Pelican, but failed to serve it on the St. Paul. The Guillorys then scheduled a discovery conference and sent the notice of the conference to Pelican only. Counsel for the Guillorys and Pelican participated in the discovery conference on January 28, 2013. Perhaps feeling a bit left out, St. Paul filed an ex parte motion to dismiss the Guillorys’ lawsuit. St. Paul argued that under La. C.C.P. art. 561, the lawsuit was abandoned because no steps were taken in prosecution or defense of the matter in more than three years since the taking of depositions on March 4, 2010. The Trial Court granted St. Paul’s motion and signed an ex parte judgment of dismissal.

La. C.C.P. art. 561 governs the abandonment of an action in a trial court or court of appeal. Under subparagraph (A), an action is abandoned when the parties fail to take any step in its prosecution or defense in the trial court for a period of three years. Under subparagraph (B), any formal discovery served on all parties is deemed a step in the prosecution or defense of an action. This would include discovery not on the record, or the taking of a deposition without formal notice.

The Guillory’s initiated the lawsuit in June 2008. Depositions were taken on March 4, 2010. A discovery request was served on Pelican (but not St. Paul) in December 2012. Although Pelican responded to this discovery request, and the two parties met on January 28, 2013, the Louisiana Supreme Court ruled that this conference did not reset the “timer.” St. Paul, a party to the case, was not served with that notice of discovery on January 28, 2013. Because the 2012 discovery conference did not count as a step in the process of litigating the lawsuit, the Louisiana Supreme Court considered the case abandoned as of March 2013, or three years after the March 2010 depositions.

The Louisiana Supreme Court considered that it must defer to the plain language of a statute when it is clear and unambiguous, and its application does not lead to absurd consequences. See also La. C.C. art. 9. Since it was undisputed in the case that the Guillorys only served Pelican, the discovery conference, although seemingly a step in the prosecution or defense of an action, did not meet the clear requirement of La. C.C.P. art. 561 that “all parties” be served. Accordingly, the Louisiana Supreme Court dismissed the action.

Compliance with the rules of civil procedure is critical, as demonstrated by this case. Here, all the Guillorys had to do was serve a copy of their discovery request on St. Paul to comply with  La. C.C.P. art. 561. Whether it was negligence or an honest mistake on the Guillorys’ part mattered naught. Good lawyers know that rule compliance is important and make sure that every pleading, demand, request, etc. is properly served and rule complaint.