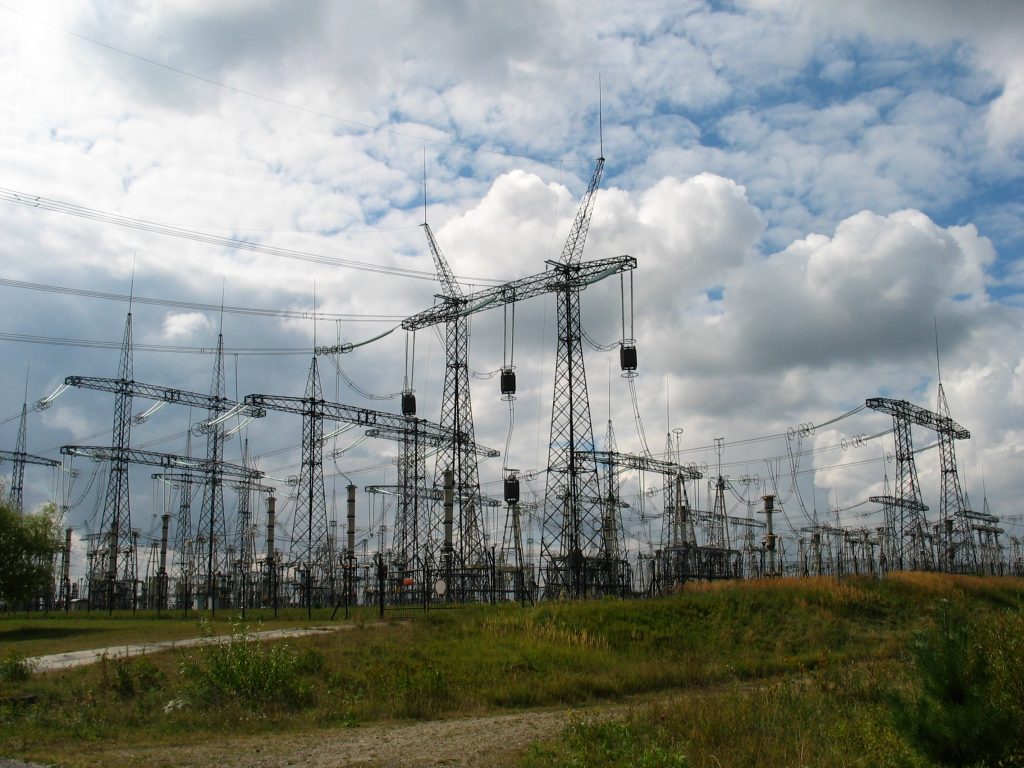 After making a successful workers’ compensation claim, an insurer may make a subrogation claim, which is the right of an insurer to recover the amount paid out in a claim from a third party that caused the claim to occur. However, failure to properly reserve this right can affect an insurer’s right to recovery and possibly bar recovery altogether. A recent lawsuit in the Orleans Parish highlighted this fact.

In the aftermath of Hurricane Gustav, numerous workers were needed in order to restore Louisiana’s power grid. Mr. Scarberry was a former electrical lineman for Oklahoma Gas and Electric company (OGE). OGE is part of the Southeastern electrical Exchange (SEE), which is a nonprofit trade association composed of numerous utility companies that provide electricity throughout the U.S. Members in the SEE enter into Mutual Assistance Agreements, which govern relationships between requesting members and responding members. In this case, Entergy Gulf States Louisiana L.L.C. and Entergy Services, Inc. (collectively referred to as Entergy) requested the assistance of OGE in restoring power throughout Louisiana. As a result of this request, Mr. Scarberry began working for Entergy in Jennings, Louisiana under an agreement.

During his efforts, Mr. Scarberry was severely electrocuted and became permanently disabled as a result of the accident with no chance for gainful employment in the future. Mr. Scarberry filed a lawsuit in July 2009 against Entergy. During this period, Mr. Scarberry received workers compensation from OGE in the amount of $150,162.49. OGE received reimbursement for these payments from Entergy, which was acknowledged with a “receipt” executed on August 1, 2011, pursuant to their agreement.  OGE also reserved their right to subrogation with the receipt.

OGE then appealed the case to the Louisiana Fourth Circuit of Appeal. OGE made four arguments on why they were entitled to reimbursement from Mr. Scarberry, but the Fourth Circuit denied all four.

OGE’s final argument was that the district court failed to correctly apply the collateral source rule in order to prevent Mr. Scarberry from benefiting from Entergy reimbursing OGE. The collateral source rule states that any compensation that an injured person has received from a source other than the person who is legally responsible for the injuries (the tortfeasor) will not reduce the amount of damages recoverable from the defendant. See Bellard v. Am. Cent. Ins. Co., 980 So. 2d 654, 668 (La. 2008).  Essentially, OGE argued that the collateral source rule should be applied so as not to bar it from recovering its workers’ compensation benefits from Mr. Scarberry, regardless of the fact that OGE has already been reimbursed by Entergy. The Fourth Circuit held that this rule was being wrongly applied by OGE in that even though OGE may be entitled to receive reimbursement, Mr. Scarberry is not a tortfeasor. Therefore, collateral source rule does not apply.

The Fourth Circuit concluded that the agreement did not reserve OGE’s right of subrogation. Further, when OGE attempted to reserve this right under their receipt, they were barred from doing this without first obtaining Mr. Scarberry’s consent since he was a third-party beneficiary. The court acknowledged that one party would be double compensated. Mr. Scarberry benefitted if he did not have to return the workers’ compensation benefits he received to OGE, but if he does compensate OGE, OGE would have been paid twice. Ultimately, since OGE had already been reimbursed, the Fourth Circuit ruled in favor of the district court’s decision.

This case represents the significance of hiring competent attorneys when handling workers’ compensation cases, with the help of such a great attorney, Mr. Scarberry was able to keep more of his jury award after his injury.