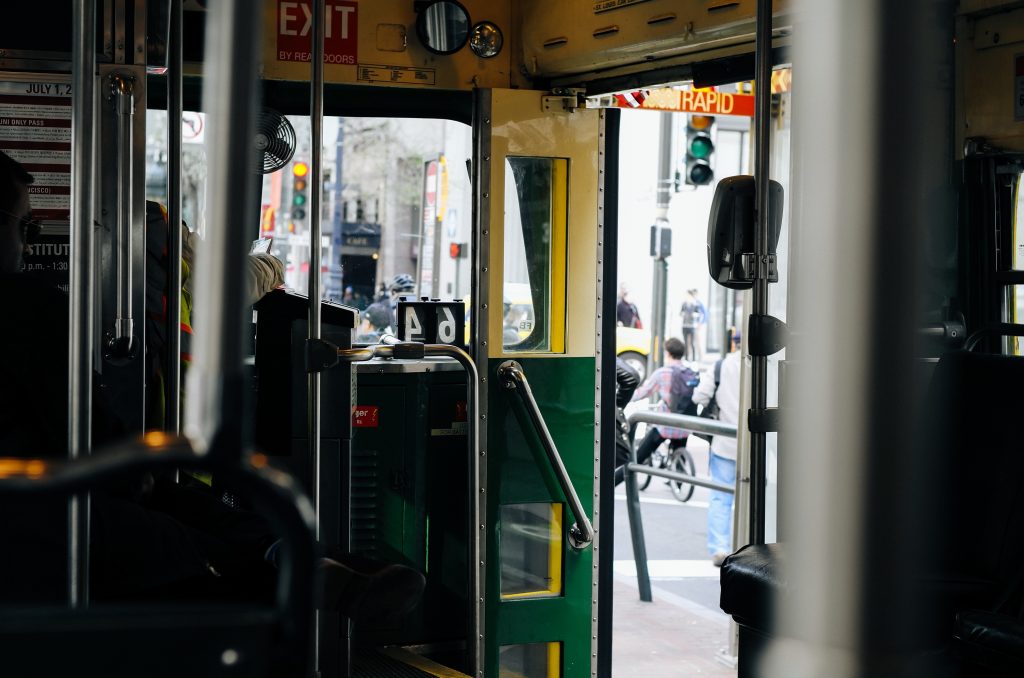 After an injury, it is natural to feel entitled to physical, mental, and financial recovery. Unfortunately, the road to recovery can be full of detours and roadblocks. Without the help of a good lawyer, it can be difficult, and perhaps impossible, to understand and adhere to the many rules of the legal system. What seems like an unfair technicality could be the result of an easily avoidable mistake.

On May 1, 2013, Detrand Lloyd, who is disabled and uses a wheelchair, boarded the Monroe City Bus. Some ways into the trip the bus braked suddenly, sending Lloyd out of his wheelchair and onto the floor, fracturing his tibia. One year later, Lloyd attempted to file a lawsuit against the Monroe Transit Authority and its insurer. Lloyd’s attorney attempted to file the petition via facsimile (“fax”) at 4:24 p.m. on May 1, 2014, just before the end of the court’s business day at 5:00 p.m. Despite more attempts that day, the clerk of court did not receive the petition until the morning of May 2, 2014, which is the day it was officially filed. The defendants filed an exception of prescription, requesting that the petition be dismissed because it was not filed in a timely manner. In their motion, the defendants argued that the lawsuit was filed more than one year after the accident. According to the defendants, the filing of the suit occurred on May 2, 2014, or one year plus one day from the date of Lloyd’s injury. Lloyd argued that his attorney tried to file the petition by fax on May 1, 2014, but “due to circumstances beyond the control of counsel,” receipt of the petition by the clerk of court could not be made until the next morning. A busy signal on the fax line was reflected on the attempted fax transmissions.

At the hearing, the trial court found that the operation of the clerk’s office fax machine was beyond Lloyd’s control and dismissed the exception of prescription. The defendants appealed to the Louisiana Court of Appeal for the Second Circuit, arguing that the trial court erred when it held as a matter of law that the clerk was required to keep the fax machine operating after hours. In addition, the defendants argued the trial court erred in denying the exception because prescription is interrupted only when the fax is received by the clerk, not simply by any attempt to fax the document.

In Louisiana, the one-year prescriptive period for delictual actions begins the day the harm or injury occurred. In general, the jurisprudence favors permitting, as opposed to barring, an action due to prescription. See Titus v. Ihop Rest. Inc., 25 So.3d 761 (La. 2009). According to the Louisiana Code of Civil Procedure, a pleading filed electronically is considered filed on the date and time stated on the confirmation of electronic filing sent from the clerk of court. La. C.C.P. art. 253. Similarly, under Louisiana’s statutory code, filing is considered complete at the time that the fax is received and a receipt of transmission has been returned to the sender by the clerk of court. La. R.S. 13:850.

The Second Circuit Court of Appeal began its analysis by examining Louisiana case law involving fax-filing disputes, focusing specifically on Antoine v. McDonald’s Rest., 734 So.2d 1257 (La. Ct. App. 1999). There, Louisiana’s Third Circuit Court of Appeal determined that La. R.S. 13:850 did not require that a fax transmission be received during regular working hours in order to be considered timely. A filing could be sent by fax up until midnight and still be considered received on the day it was transmitted, even if the court clerk’s acknowledgment wasn’t provided until the following day. The Second Circuit, applying Antoine, noted that that trial record showed that Lloyd attempted to use the clerk’s fax facility before and after the court’s closing time on May 1, but received a busy signal. Still, because Lloyd chose to use the available electronic filing method (fax machine), his filing was timely even though it was received after business hours. The registering of the lawsuit occurred one day after the electronic record of Lloyd’s filing was created, and the suit proceeded with service and notice to the defendants in the usual manner. Accordingly, the Court held that the trial court did not err when it denied the defendants’ exception of prescription.

This case illustrates the many rules concerning timeliness in a civil action and just how easy it can be for an unwitting litigant to break them. Fortunately for Detrand Lloyd, Louisiana case law was on his side, and the busy signal on the fax line did not prevent his lawsuit from proceeding. Deadlines matter in all areas of life, but perhaps no more important than in litigation.