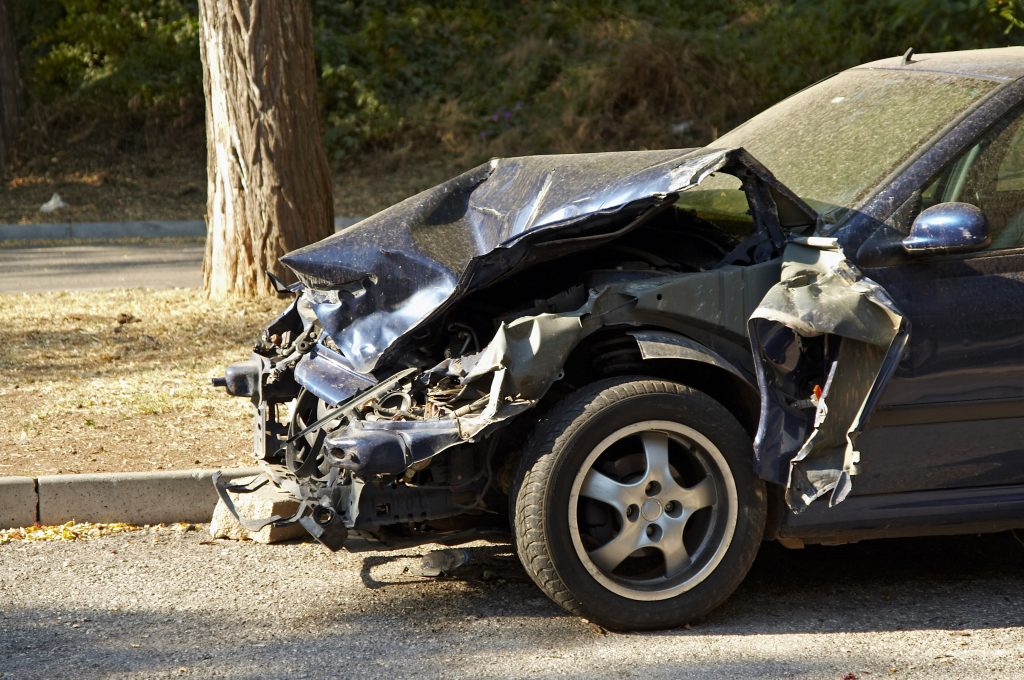 It is all too easy to forget just how dangerous driving can be. In addition to human factors such as sleepiness, being distracted, and stress, there is also the unpredictability of the road. Uncontrollable circumstances such as the weather or wild animals that dart into traffic can turn a regular commute into a devastating experience. But who is to blame when something unforeseeable, such as a force of nature, causes a highway catastrophe? This issue was addressed after a multi-vehicle accident on Interstate 10 near the Michael Boulevard exit in New Orleans on December 29, 2011.

Randall White’s car was the 25th of the 40 vehicles involved in the accident. White and his wife filed a lawsuit against the Louisiana Department of Transportation and Development (“DOTD”), the City of New Orleans, and the Little Pine Limited Partnership “Little Pine.” The Whites claimed that the pile-up was caused by thick fog combined with smoke from a marsh fire that had been burning since August 2011 on land owned by Little Pine. According to the Whites, the fog and smoke, in combination with faulty street lights, compromised visibility on the highway and caused the accident.

The DOTD filed a motion for summary judgment, a motion for judgment as a matter of law rather than on the merits of the case. La. C.C.P. art. 966. The DOTD argued that it had no notice of the fog in the area, had no responsibility for the street lighting issue, had no duty to protect the Whites from the fog or smoke, and it was shielded by governmental immunity. To support the motion, the DOTD relied on affidavits from DOTD engineers, the New Orleans Public Works Director, and the New Orleans City Council, as well documents such as the New Orleans Police Accident Report and the National Weather Service Report from the date of the accident. The trial court granted the motion and dismissed the Whites’ claims. In response, the Whites appealed to Louisiana’s Court of Appeal for the Fourth Circuit.

To determine whether the DOTD was entitled to summary judgment, the appellate court determined whether the evidence in the trial record showed the existence of a genuine issue of material fact. Procedurally, the party moving for summary judgment–here, the DOTD–bears the burden of proof to either show no material factual issue exists, or that there is an absence of factual support for one or more crucial factors to claims by the adverse party. See Vermilion Corp. v. Vaughn, 397 So.2d 490 (La. 1981). Then, it is up to the adverse party–here, the Whites–to produce factual support that their burden of proof at trial can be satisfied. According to the Louisiana statute, the DOTD has a duty to repair, maintain, construct, and reconstruct the highways so that they are not unreasonably dangerous. La. R.S. 48:35. Further, the DOTD and its officers are not liable for their discretionary acts if these acts are within the course and scope of their lawful powers and duties. La. R.S. 9.2798.1. In order to show that a question existed as to the DOTD’s negligence, the Whites needed to prove:  1) that the roadway was in the DOTD’s custody; 2) the road had a condition that created an unreasonable risk of harm; 3) the DOTD had notice of the risk; and 4) the condition actually caused the Whites’ injuries.

Unfortunately for the Whites, an agreement reached between the City of New Orleans and the DOTD in 1996 placed responsibility for light maintenance with the City, not the DOTD. Evidence from the record also showed that the DOTD did not have actual notice of the fog or smoke the day of the accident since weather reports did not predict fog and there had been no smoke along I-10 previously. The Court also relied on a prior case in the Louisiana Supreme Court holding that the DOTD cannot be held responsible for highway injuries resulting from careless driving in adverse weather conditions. See Lee v. State, 70 So.2d 676 (La. 1997). With no competent evidence from the Whites to support their arguments, the Court affirmed the trial court’s granting of summary judgment for DOTD.

Automobile accidents can range from minor to deadly; even the most careful drivers can find themselves in a collision within a matter of seconds. Assigning fault may seem easy on the surface, but as this case illustrates, it can be more difficult than it looks. The road to recovery can be a challenge, but with the help of an experienced lawyer, finding out what damages you deserve and who must pay them can help put you back on the right track.