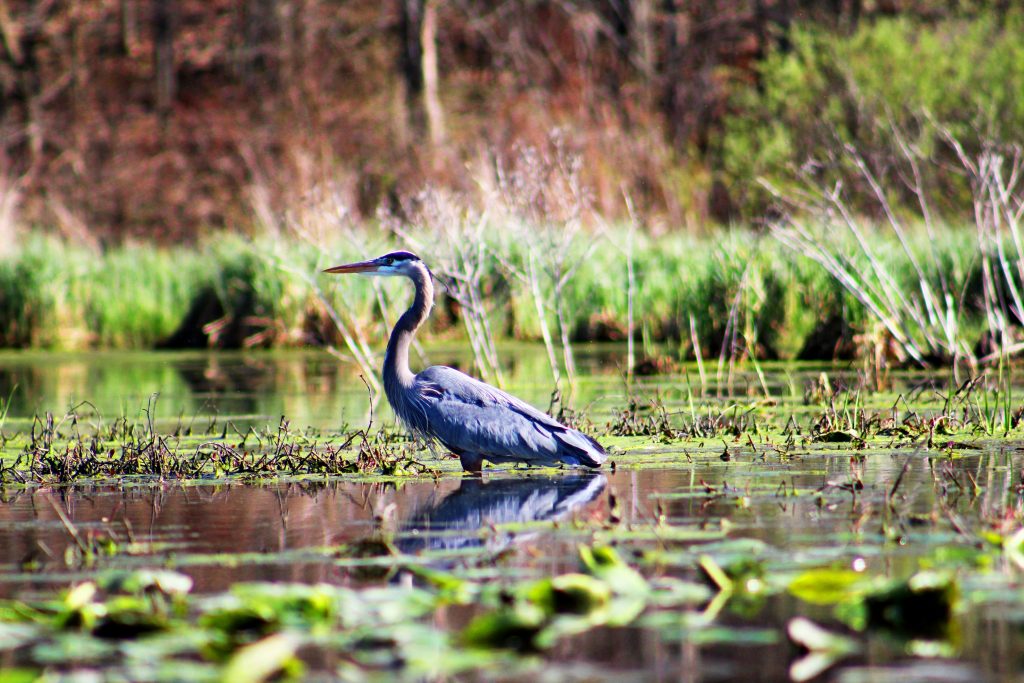 It is one thing to own land, but it is another thing to know what rights come with that ownership. Without the help of a good lawyer, a misunderstanding of property rights could put you in court for trespassing–or worse. For instance, it might be important to understand if installing a pipeline on land protected by conservation restrictions is allowed. This issue was addressed in 2016 when some land in Iberville Parish because of the subject of a dispute between two companies.

The land at issue referred to as “Section 12,” which was located in a Mitigation Bank. Before 1999, Lago Espanol, LLC (“Espanol”) owned the rights to excavate the land for minerals and rights to the property’s surface. In 1999, Espanol entered into an agreement with several state regulatory bodies to form the Mitigation Bank. As part of the agreement, Espanol placed certain restrictions on the use of the land through a conservation servitude. In Louisiana, a conservation servitude requires the owner to “retain or protect the property’s natural, agricultural, scenic, or open-space values through the protection of its natural resources, air, and water quality, and historical, archaeological, or cultural aspects.” La. R.S.9:1272.

On April 30, 2013, Spanish Lake filed a lawsuit against PD, alleging trespass. Spanish Lake claimed that PD did not vacate Section 12 after being demanded to do so; that PD refused to adhere to the restrictions of the conservation servitude; and that PD damaged the property during the road installations in a way that jeopardized Spanish Lake’s use of the Mitigation Bank. PD filed a procedural motion, claiming the mineral lease and wetland permit authorized its operations. The trial court, finding that that PD’s actions did not constitute trespass, granted the motion for summary judgment. Spanish Lake appealed.

Motions for Summary Judgment occur when there is no issue of material fact. La. C.C.P. art. 966. A material fact is one that is essential for the outcome of a legal dispute. In Louisiana, trespassing occurs when one’s property is illegally possessed or invaded, and one who trespasses is a person who goes onto the property of another without the owner’s consent. See Pepper v. Triplet, 864 So.2d 181 (La. 2004).

These findings, in combination with affidavits supporting Spanish Lake’s argument, led the Court to hold that there were questions of material fact sufficient to reverse the trial court’s grant of summary judgment. Additional fact-related questions remained as well, including whether PD provided compensation for the loss of wetlands values, and whether PD followed the requirements of the interagency agreement when it purchased mitigation credits to cover the wetland impact. For these reasons, the matter was remanded to the trial court.

As this case illustrates, property rights can be complex, particularly when various rights in the same piece of land are assigned to different owners. Some rights—such as those granted by the mineral lease—may seem broad, but the true rights to the property may be restricted by a larger umbrella of rules, like those in the conservation servitude. Before purchasing the rights to any property, it is important to have an experienced lawyer to help you understand exactly what actions those rights permit you to undertake.